Giannis Antetokounmpo unfollows all teammates, heading to a new direction? 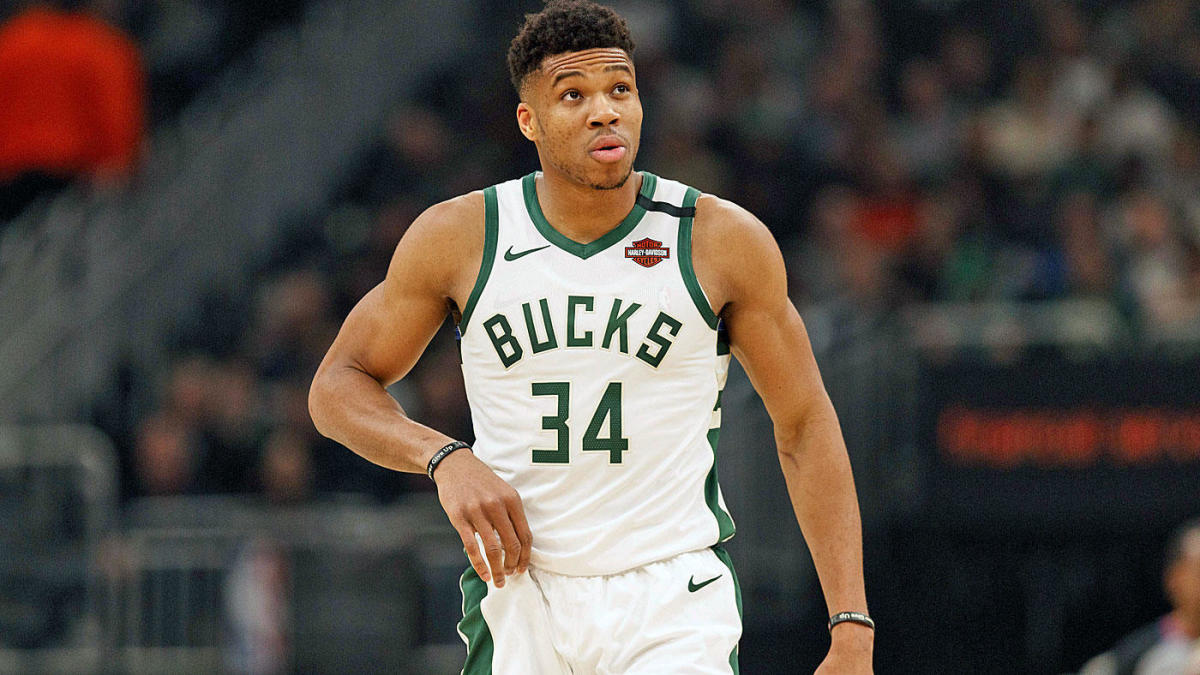 Is the last act of the Giannis Antetokounmpo transfer saga about to begin? The rumors are getting stronger as the Greek Freak suddenly removes all of his Bucks teammates (except his brother Thanasis) from his Instagram following list. Thus, the star forward, who is now recovering from an ankle sprain, is keeping the fans wondering with his off-court antics.

We can assume Giannis is displeased with the Bucks squad who were ousted from conference semis by a lower seeded team. Is it the only reason behind this unexpected move from the big guy? Or is this the way Antetokounmpo letting the world know about his next move? As of now, we can only speculate until a confirmation arrives.

BREAKING:Giannis Antetokounmpo has unfollowed all of his teammates (besides his brother Thanasis) and the Milwaukee Bucks on Instagram. ??

The reigning league MVP is putting all efforts to take an average Bucks team home. Despite back-to-back top finish in the regular season, the franchise from Wisconsin failed to take the postseason pressure. A 4-1 defeat against Miami Heat exposed the Bucks’ inability to perform under pressure. Giannis not getting support in the opponent D-box may force the Greek national to take his talents to a new franchise.

Bucks are also looking to capitalize this move before their top talent hits free agency. As of now, a few bigger franchises have shown interest in signing the 2020 DPOY winner. So, we might have seen the last of Giannis in the white-green colors which he is sporting for the last seven seasons. What will be the next destination of the Greek Freak? Let’s discuss that.

Miami Heat are the front-runners in the race to acquire Giannis for the upcoming season. Heat could offer regular starters like Bam Adebayor and Tyler Herro in return. Although Giannis made it clear that he won’t be requesting a trade, Bucks management might not take a chance as the 2021 deadline of Giannis’ contract is getting closer.

The odds are also favoring the Florida franchise. With a 3/1 odds, oddsmakers have chosen Heat as Giannis’ next destination. They are followed by Raptors who have a 4/1 odds of signing Antetokounmpo. Other names like the Knicks and the Pelicans are also emerging.

However, there is another rumor stating a possible Supermax contract that could stop Giannis from moving out. Milwaukee GM Jon Horst has already indicated it as a genuine possibility. From this offseason Giannis is eligible for A $200-250 million Supermax contract and Horst is known as a risk taker. So, a contract of that magnitude will certainly hold the Greek superstar for a few more seasons at Milwaukee.

Michael Jordan bio, facts, family, net worth- A true genius of basketball
Are the Boston Celtics a viable Contender to win 2020 NBA Championship?