Isaiah Wilson on headlines again, got arrested with DUI charges 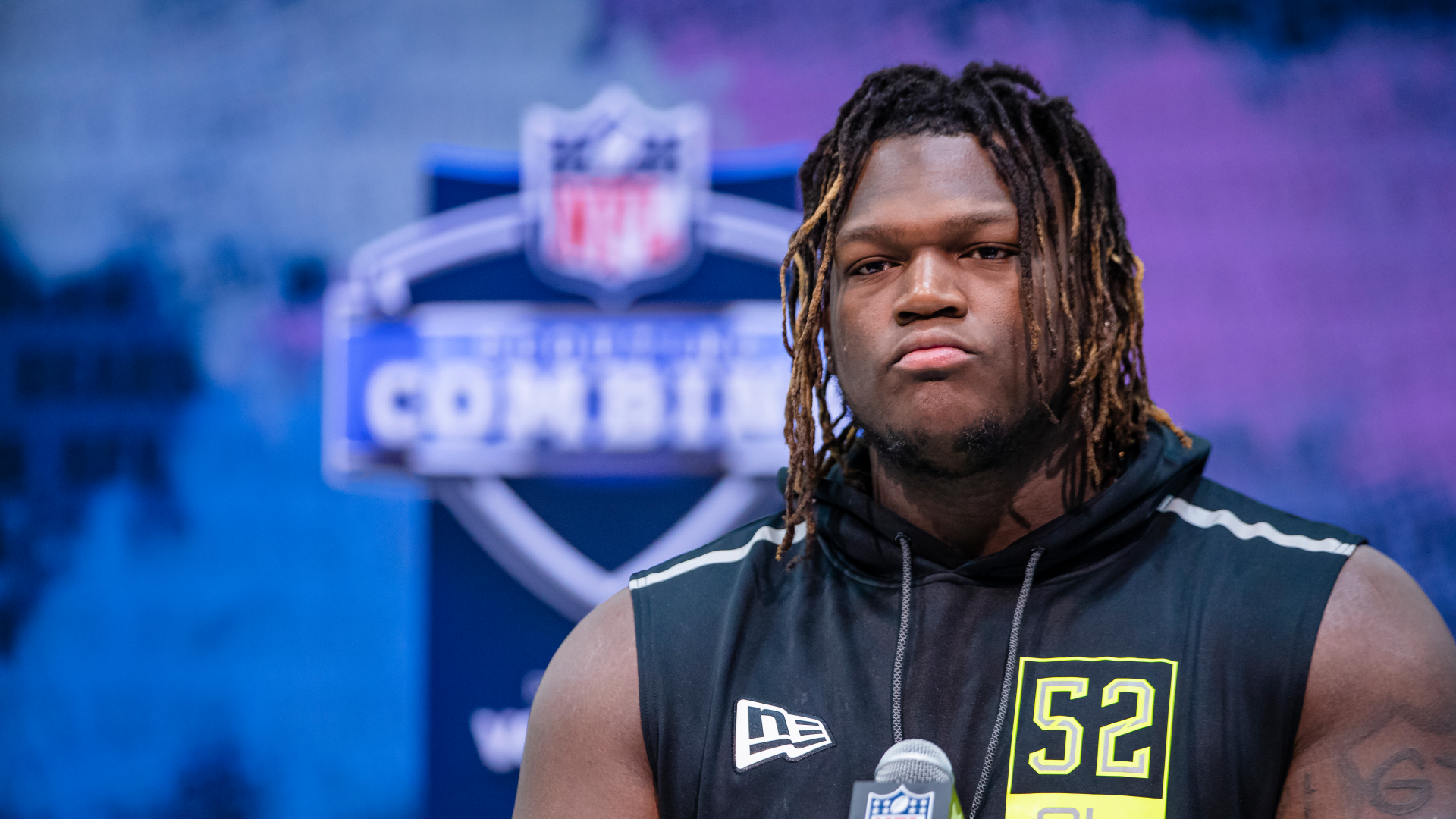 The NFL players are on top of the headlines as the new season has just raised the curtain. But surprisingly, some players keep popping up there even for some out-of-the-box news. Titans first-round pick Isaiah Wilson just did the same by being charged with DUI and arrested on Friday night.

The Davidson County Sheriff’s Office confirmed the validity of the news and reported, “We are aware of the situation,” the Titans said in a statement. “This does not conduct that is indicative of the character of our football team and we are working through details on how to proceed.”

The police crew arrested him at 11:29 p.m but got released on a $1,000 bond at 1:28 a.m. on Saturday. Wilson has a court appearance scheduled for Oct. 7. That appearance also seems to be a little hectic as it is between weeks 3 and 4 against the Steelers and Bills consequently.

The arrest report is something too silly to mention that Wilson was traveling on Charlotte Avenue in Nashville at a high rate of speed doing “donuts” at the intersection of 25th Avenue N. and Charlotte Avenue. Wilson lost control of his vehicle and struck a concrete wall. Still not figured out why and how on earth he would even do that being a celebrity!

This is not the first time the player has been associated with some defamation. Even last month, Wilson was mentioned on a Tennessee State University campus police incident report after attending a gathering at an off-campus apartment. Following that incident, he received a warning also.

But the Titans coach shared his thought on this incident that, “You’re not going to be able to control a professional football player outside the building”

This is confirmed. #Titans  OL Isaiah Wilson was released from prison early this morning. From the team: “We are aware of the situation. This is not conduct that is indicative of the character of our football team and we are working through details on how to proceed.” https://t.co/Vi2DyYW2m7

Isaiah Wilson and his hanging career:

Wilson was already twice been placed on the COVID-19 reserve list of the Titans by the authority. The team was supposed to open their season Monday night in Denver. Already they were struggling with the player for his previous records of being extremely callous. Now the cherry on top is this news!

The game officials are suspecting that Wilson might get a hard time this season amid all the chaos between police custody and game practices. Even the Titans might give it a thought for the next NFL draft. Let’s see what awaits for the player this time!