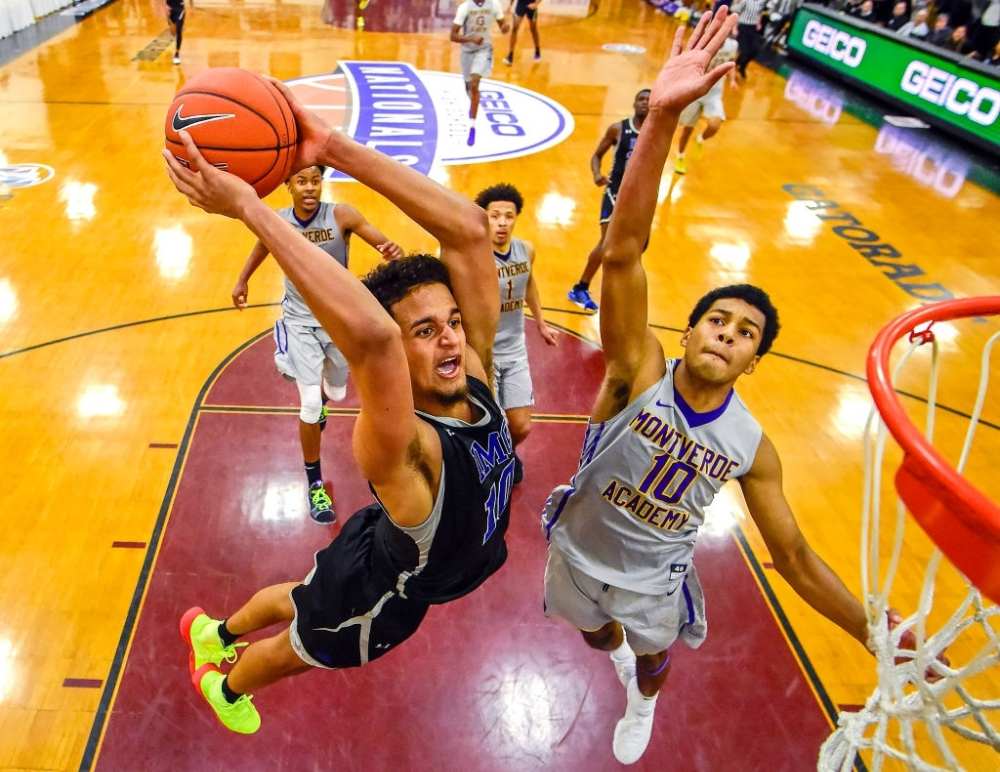 After a long shutdown due to the Covid-19 situation, American National high school players will get to receive offer letters from August. Official letters are being sent this time via social media as in texts or formal e-mails just to communicate with the interested or targeted players thoroughly.

Tennessee also joined this program and distributing offer letter across the US to their desired player. Jeremy Pruitt is working relentlessly with the Tennessee team to structure the 2020 classes. They are focusing on new offers, commitments, techniques, and whatnot.

After sending letters and confirming the next recruit session Pruitt is quite hopeful that they may have signed one of the top-notch classes of the nation. “I believe this is one of the best wide receiver groups in the country when you talk about potential,”- Pruitt tweeted.

Tennessee went so perfectly with the prior signing that two new prospects can play Basketball as well.

Four-star athlete Dee Beckwith confirms to join Tennessee and lets the team make some early noise of relief. Many more star prospects are also being on the board. And the list will go long hopefully as Five-star running back player Evans didn’t confirm anything yet and he is likely to take some more time. The Tennessee troopers might hit some big shot if Evan joins the clan in future.

It’s supposed to be a great fun to see the full star-stud house of the Tennessee.