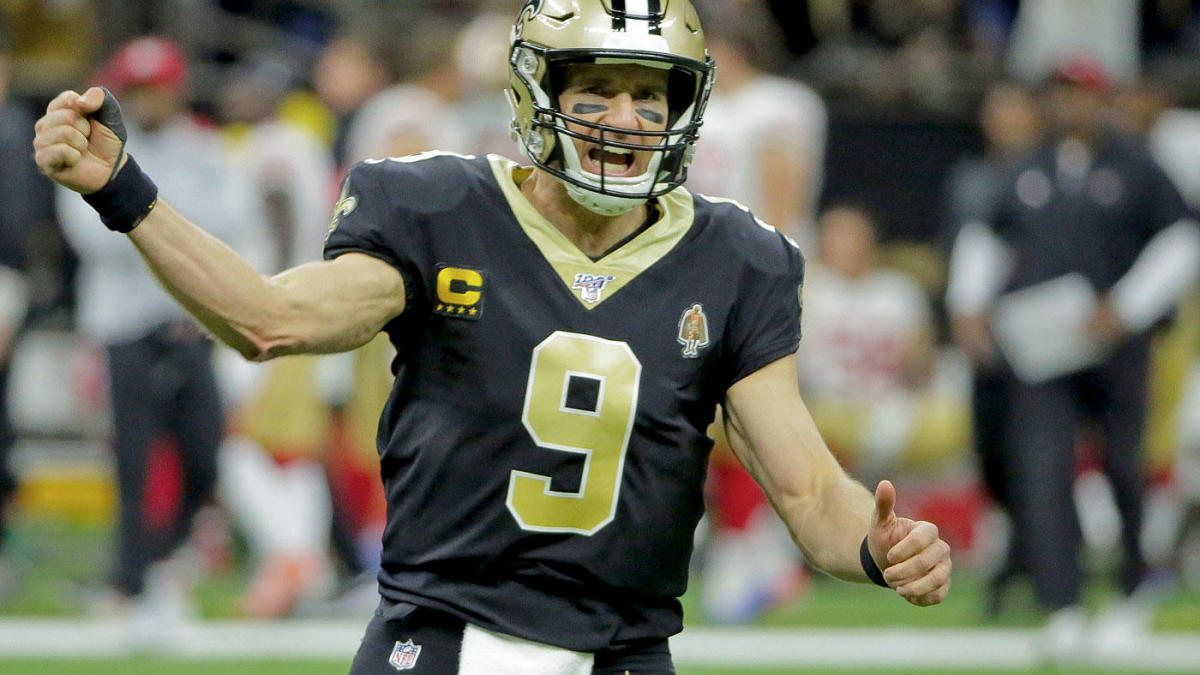 New Orleans Saints quarterback Drew Brees held his hand to his heart while singing the national anthem on a match against Pittsburgh Steelers. But the positivity did come with a backlash a couple of days ago.

A few days ago, NFL players and the game officials expressed their solidarity by kneeling during the national anthem. Though there is a rule that the players will have to stand in a line showing respect to the flag and country. But the NFL players decided to kneel in a match to show their support for the ongoing social and racial movement, police brutality, and so on.

Unfortunately, Brees commented on this action and said that he would never approve such kind of gesture disrespecting the flag. And this comment hit just at the moment when the whole country was protesting the heinous killing of Floyd. Since then, he has been facing backlash from fellow and former black teammates and other athletes like LeBron James.

Soon the player could realize his mistake and apologize to everyone. He said,” I recognize that I missed an opportunity that day. I had an opportunity to talk about and emphasize the social injustices that exist for our Black community and our need as a country to support them and advocate for systemic change.”

Brees ensured that he is having conversations with the fellow teammates and they are trying to end the dispute and moving forward with a unified attitude. Let’s see how they sort things out between them!