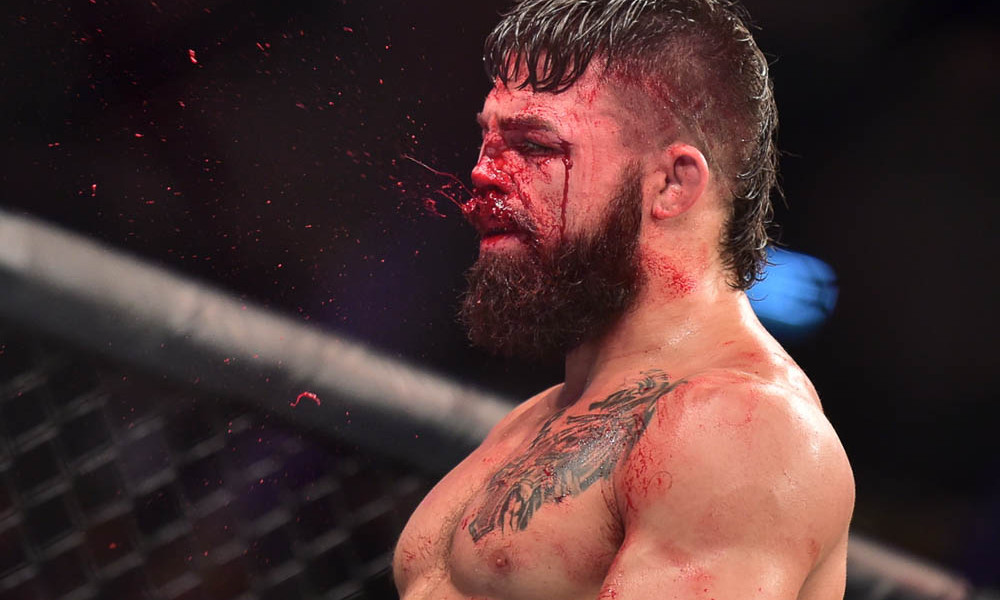 UFC fighter Mike Perry has found himself at odds with the organization after news came out that he had assaulted three people. Perry has been the butt of a lot of rebuttals ever since the video of him assaulting some people at a bar surfaced a Texas restaurant. 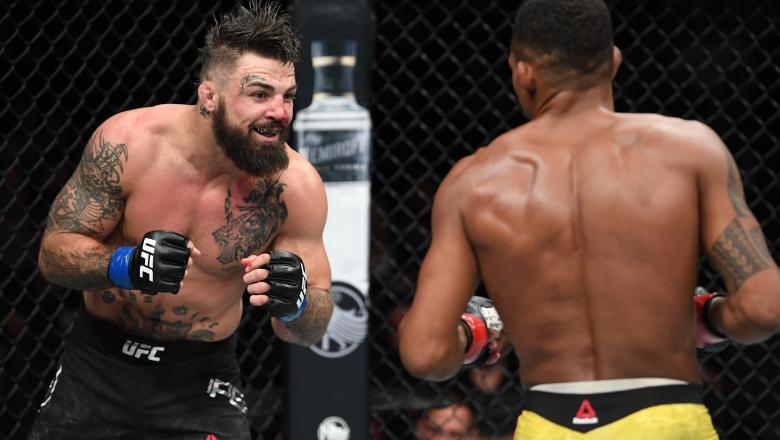 Mike Perry has wanted to be a different person for Latory Gonzalez, who is pregnant. He wants to become a new person and be “a better role model” for his partner and their unborn child.

The welterweight apologizes for his behavior and will undergo behavioral therapy because he wants to “earn the respect I deserve”. Mike Perry has sent apologies to the sponsors and his promoters because of the incident where he assaulted the people.

I want to be a better role model for my family. For my unborn son. My Queen @latory_g and for myself so I can earn the respect I deserve. To my sponsors and my bosses at @ufc I want to apologize for how my actions have impacted our relationships. I will be better all around #Oss

He realizes his actions do not shine a bright light on UFC and such legal discourse can tarnish the image of the company.

Platinum took to social media to post a photo of himself and Latory at the backstage after his latest bout on ESPN 12. Perry had picked up a U-Dec victory against Mickey Gall and was proud to have only Gonzalez in his corner because he felt she is better than those who cannot fight.

The incident that started the fiasco

Mike Perry had assaulted three people in Table 82 in Lubbock, after an argument, three weeks previously. The video that has gone viral shows, Perry, punching a man older than him after a woman had asked him to vacate the restaurant area.

He is seen in that video leaving the place of incident and questioning whether the police had been informed of his activities. With the argument getting more heated up, Perry loses his cool and swings at the older person who is seen to collapse on the floor.

Platinum reported to the cops that he had verbal fights with the first person, after which the latter’s girlfriend came in and began “clawing” at Perry. He shoved the face of the woman when his shoulder was touched and the third person was punched when they grabbed Perry’s shirt and face.

Mike Perry has been cited by the police because he assaulted three people, although, no arrests were made. A minimum of one among the three people assaulted by him was taken to the hospital.

UFC has made it clear that Platinum shall not be allowed to re-enter the octagon until he takes a program for his issues of alcohol abuse. In related news, Perry’s ex-wife, Danielle Nickerson had pleaded to the court for a restraining order because he had allegedly threatened to cause her physical harm.

Nickerson was ruled in favor of, by the court, however. UFC has shunned the activities of Mike Perry and said that his actions were, “not reflective of … our organization.”

Platinum has been accused of making use of racial slurs previously. Every time he has been questioned because of it, he retorted that he is 2% black, according to his DNA test.

This has not been taken well by the black society and neither has UFC made any official; decree regarding this.