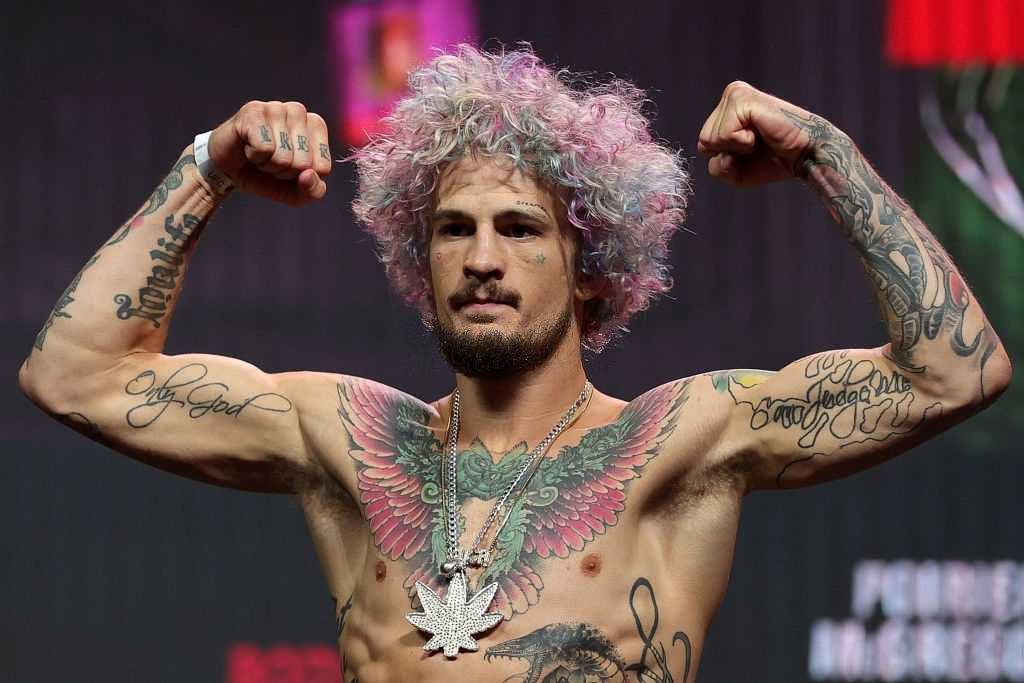 Sean O’Malley, an American-based MMA fighter, currently competes in the bantamweight division of the UFC, holding the 13th ranking in that category. Sean, nicknamed “Suga” by one of his MMA coaches, has quickly made a name for himself in the sport and is known to bring the hype.

“Suga,” a rising UFC bantamweight superstar, is slowly and steadily becoming one of the most talked about fighters on the UFC’s roster. Surprisingly, O’Malley has yet to face a ranked opponent other than Marlon Vera. After suffering an ankle injury in 2020, one of the sport’s brightest prospects and must-see attractions, bantamweight fighter, is back with 3 back-to-back wins. O’Malley will be looking to win his fourth straight bout when he takes on Pedro Munhoz, the No. 9-ranked bantamweight, at UFC 276 on Saturday evening.

Known for his fluid ability and effortless striking, O’Malley is sure to have made good money from his fights. Thus, the only question on everyone’s minds will be: how much did he earn? Let’s examine Sean O’Malley’s career earnings through salary, purse, payouts, bonuses, incentive pay, sponsorship, and what his net worth is. 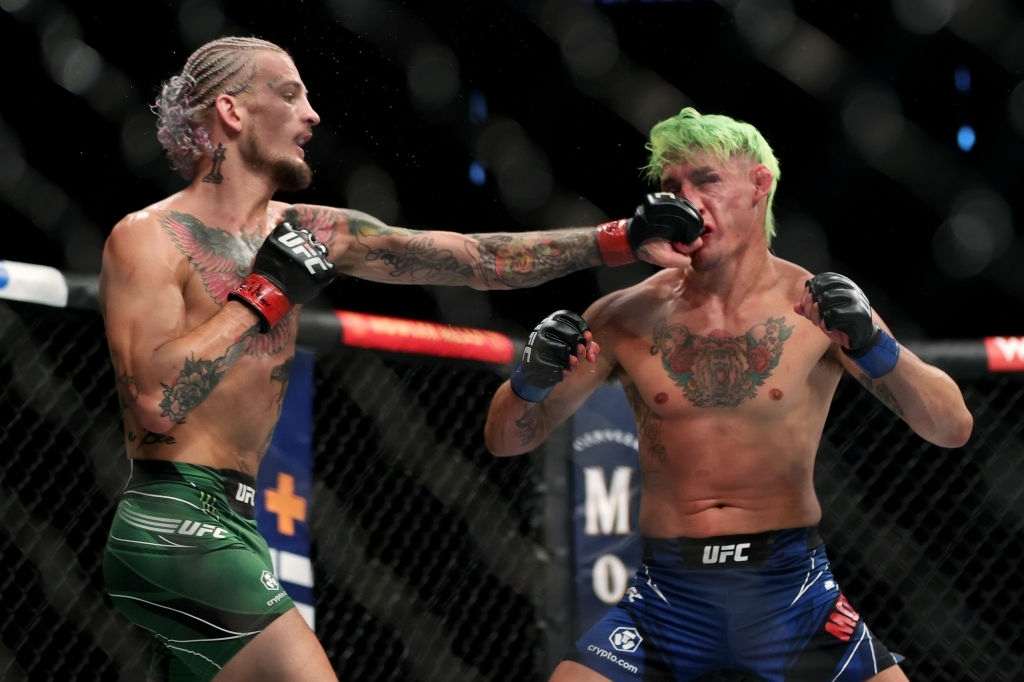 Sean O’Malley (L) lands a punch on Kris Moutinho in the first round in their bantamweight bout during UFC 264: Poirier v McGregor 3 at T-Mobile Arena on July 10, 2021 in Las Vegas, Nevada. (Credits: Getty Images)

Before we begin, here are some important things to keep in mind. UFC maintains tight privacy on athlete salaries, but we can still estimate each fighter’s earnings based on their prior matches, our UFC insider data, numerous news outlets, authors, and Nevada State Athletic Commission data.

Sean’s salary, win bonus, incentive pay/sponsorships, and performance bonus/PPV revenue from his upcoming fight with Pedro Munhoz are yet to be released. Hence, you can check back here for updates. With all that out of the way, let’s begin. 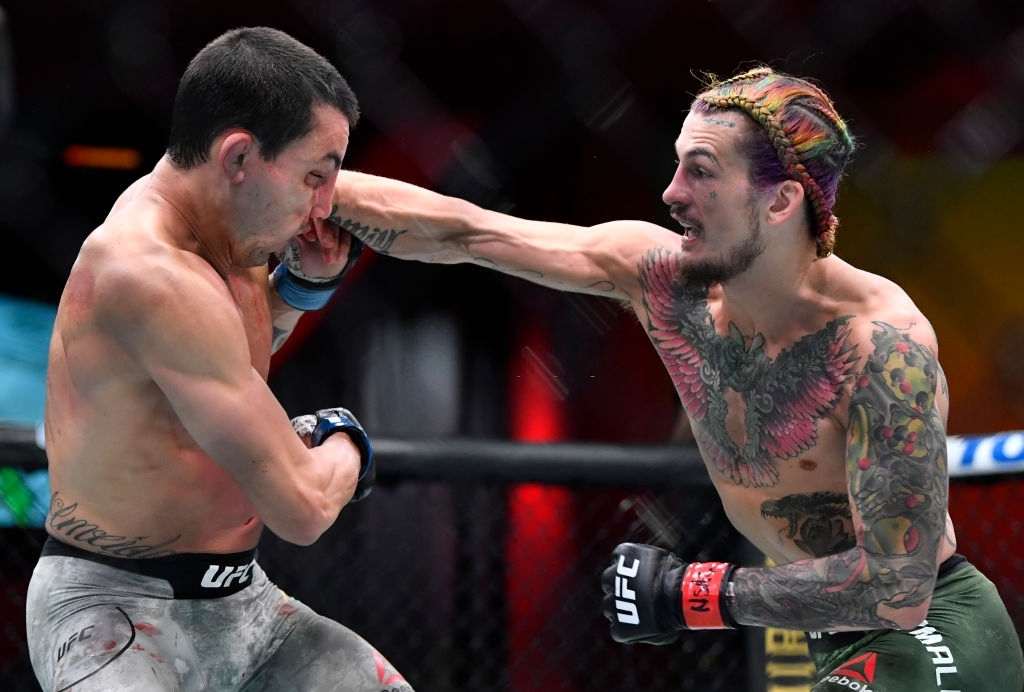 An Outline of Sean O’Malley’s wealth:

Sean O’Malley’s net worth is estimated to be $1.1 million in 2022. Sean makes the majority of his money not only from fighting in the Octagon but also from Twitch ‘Fortnite’ games—reportedly $4,500 monthly and lucrative endorsement deals. Currently, the American fighter is sponsored by Reebok, Venum, Crypto.com, Sanabul, Dr. Dabber, MyBookieMMA, King Palm, and more.

As mentioned above, OMalley’s earnings from UFC (includes pay, salaries, earnings, bonuses) amount to $1,147,000. But Sean started off as a fighter in the LFA, EB, and ICF. The prize money from these matches brings Sean’s MMA earnings to a total of $1.3 million.

With his career still to reach it’s full potential, the 27-year-old’s influence is expected to keep increasing, making him a very marketable athlete. As such, you can expect a significant increase in O’Malley’s endorsement earnings in the coming years. Moreover, “Sugar Show” will look to increase his income, even more, when he takes on Pedro Munhoz at UFC 276 main card.