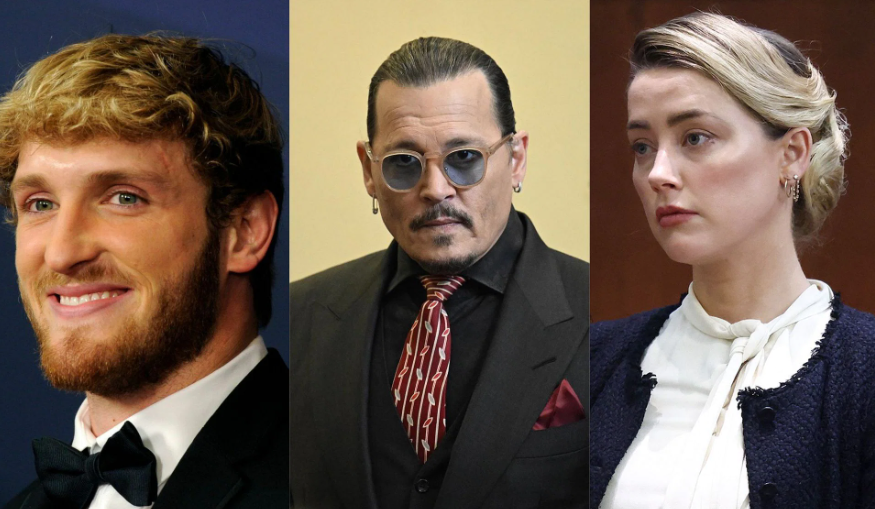 Logan Paul is a man who has had many controversies throughout his career. He has puked on his crush, slapped a friends ass unwillingly, film dead bodies and tasered dead animals. So it is safe to say that he has been involved in a lot of crazy situations.

But there is one crazy thing but even Logan Paul would not do, that is to not hook up with  recently defamed Amber Heard and under any circumstances whatsoever. This was revealed by Paul in a podcast called Flagrant.

Amber Heard  is the abusive ex wife a famous Pirates of the Caribbean actor Johnny Depp. Heard herself is an actress but she is nowhere near successful as her ex-husband.

In 2018 Amber Heard published an article about how she was abused by Johnny Depp, this article ruined Depp’s long career and got him effectively banned from Hollywood.

When Johnny Depp went to court to sue his ex-wife for defamation, the real truth came out and it was in fact Amber Heard who was abusive towards Johnny and not vice versa.

Amber Heard has been diagnosed with mental illness and narcissistic personality disorders. Although she is a very attractive woman Logan Paul still not want to hook up with her owing to her crazy Antics like defecating on the bed and throwing glass bottles.

So it seems that Amber Heard is too much to handle for the controversial and bold “Maverick” Logan Paul.

Here’s the clip where Logan  hilariously explains why he would not hook up with Amber Heard: 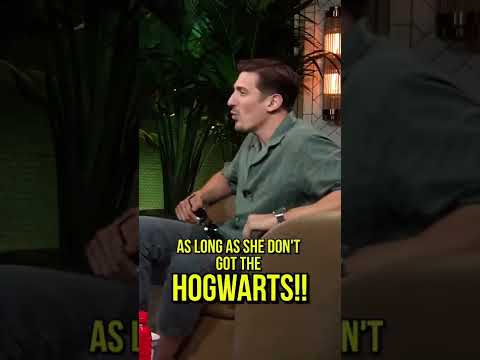