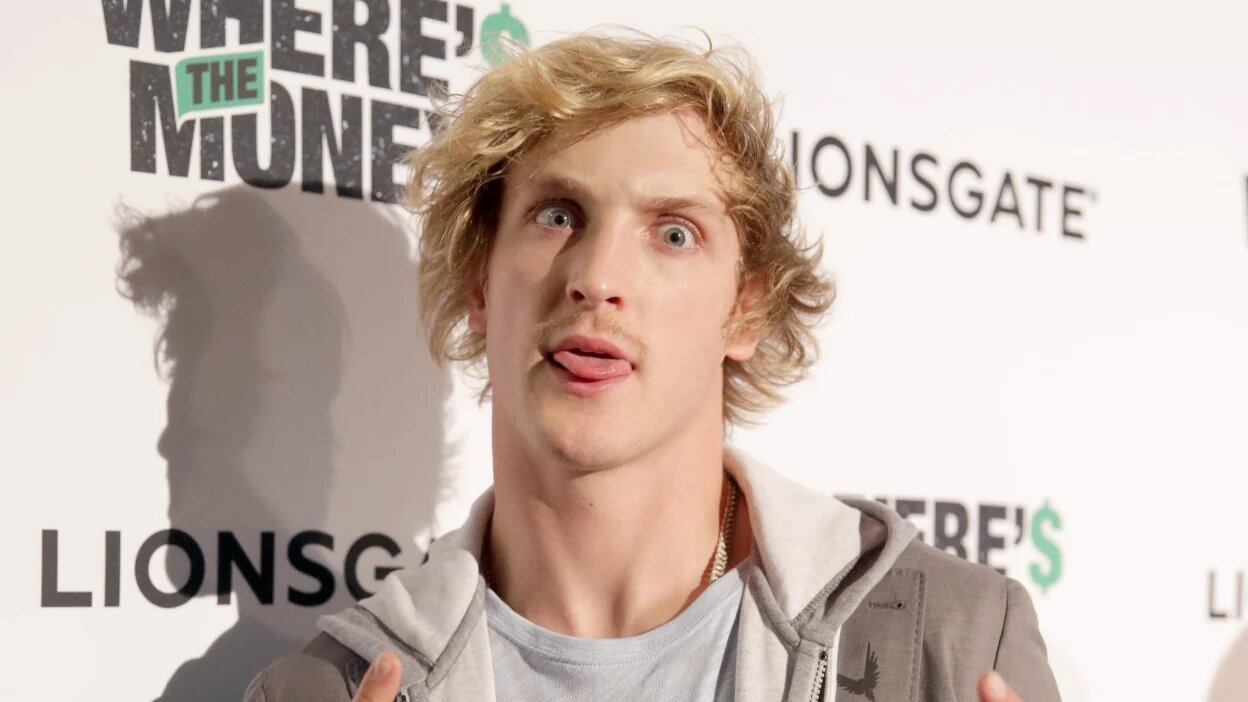 The older Paul brother, Logan is infamous for his bizarre antics both on and off the screen! His career so far has been riddled with controversies and shenanigans which have landed him on hot water more often than not. So far he has puked on his crush, filmed dead bodies, tasered dead animals and much more in the last few years!

Most recently, Logan revealed another hilarious mistake that he regrets to this day! This could have easily labeled him as a pervert or even worse, a sex offender! Logan says that he made the horrible mistake of slapping his girlfriend’s friend on the ass one time!

Paul revealed on an episode of “Impaulsive” how he mixed up his girlfriend and her friend who looked “identical” from the behind, Logan was trying to tease his girlfriend and slapped her ass. But this harmless playfulness cost him dearly as he slapped not his girl, but her friend! The women were understandably irate with him and alleged that he did it deliberately.

Logan Paul says he apologized profusely and told the women that this was an honest mistake and he did not mean to slap the friend. Paul regrets that incident to this day as it was hilariously traumatic! He said “the girl instantly looked at me with big bug eyes and asked me why I did that”.

But Logan’s apology was most probably not accepted by the girl or his girlfriend as they believe to this day that he slapped the friends ass clearly on purpose!