Marlin Briscoe: Family, Wife, Daughter, Cause of Death, Famous For, Net Worth 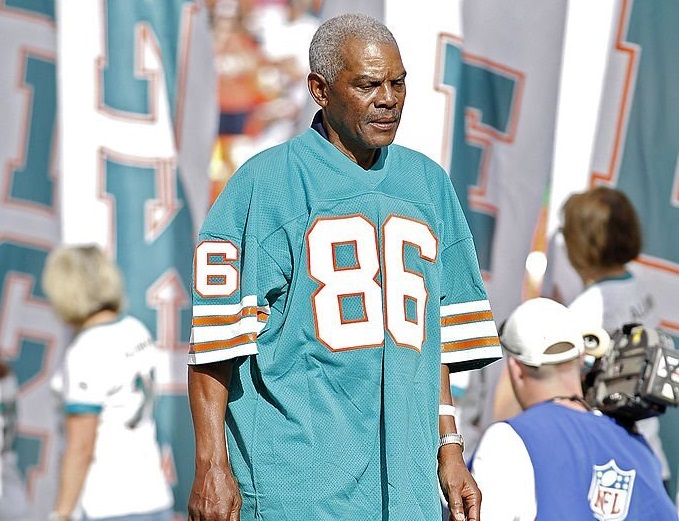 Marlin Oliver Briscoe, also known as “The Magician,” is a former NFL legend who played as a wide receiver and quarterback for the New England Patriots. He began his second career as a financial broker after hanging up his boots in 1976.

On June 27, 2022, The Magician perished of pneumonia after battling for his life at a hospital in Norwalk, California. Previously, he had been admitted to the hospital due to leg circulation complications. Marlin was 76 when he passed away.

Who was first Black quarterback in NFL?

When Marlin Briscoe was drafted by the Denver Broncos back in 1968, racism in the sports industry was at its peak. Even though he was drafted, he didn’t get a chance to play. A week after he was drafted, the Broncos’ star player, Steve Tensi, suffered a collarbone injury and was sidelined. Without any other alternatives, Marlin became an undeniable choice for the coach, and he was given an opportunity in the fourth quarter against the Boston Patriots. 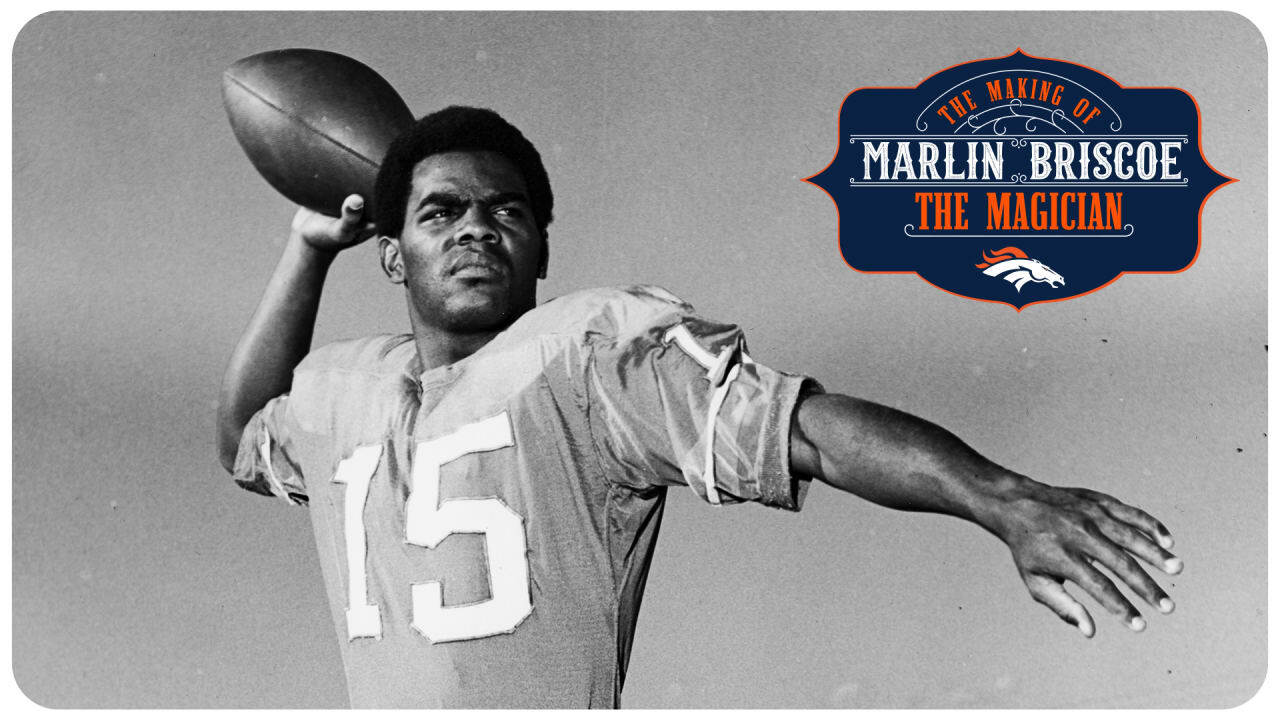 He outperformed his teammates and proved his worth with a 22-yard completion. Next week, he started the game and became the first-ever African-American quarterback to start a game in the AFL.

What barrier did Marlin Briscoe break in the NFL?

Marlin Briscoe absolutely destroyed the color barrier permanently and paved the pathway for other black athletes. Briscoe made history as the first-ever black quarterback and created an indelible legacy for future black athletes.

Where did Marlin Briscoe go to college?

Briscoe attended Omaha South High School and Omaha University in Nebraska from the years 1963 to 1967. After his graduation, the name of his college was changed to the University of Nebraska at Omaha. The Magician was inducted into the College Football Hall of Fame in 2016. 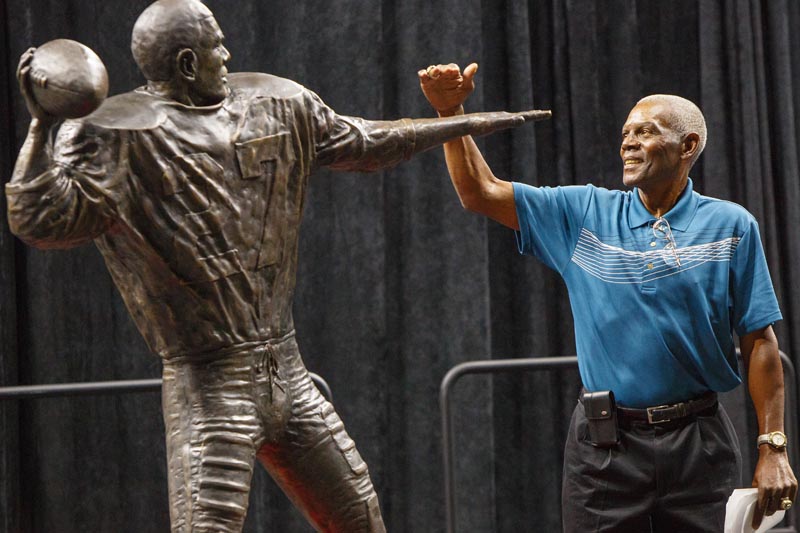 Marlin was honored with a statue by his alma mater, University of Nebraska In the same year.

What team did Marlin Briscoe play for?

Marlin kicked off his professional football career with the Denver Broncos in 1968, becoming the first ever black athlete to step foot in a football arena. During his nine-year playing career, he has played for teams like the Buffalo Bills, Miami Dolphins, San Diego Chargers, and Detroit Lions. The former quarterback hung up his boots, with the New England Patriots becoming his last destination as a professional athlete in 1976. Although he retired in 1976, his legacy still lives throughout the world and will be there for years to come.

Who are they Marlin Briscoe family, wife, daughter?

Marlin Briscoe was born on September 10, 1945, to Marlin Briscoe Sr. and Geneva Moore. Marlin has a sister named Beverly Ann Briscoe. There is insufficient information about Marlin’s wife. Besides, he has two daughters, Angela Marriott, who works at Dow Jones in New Jersey, and Becky Briscoe, who is a student at New York University.

Marlin Briscoe’s net worth at the time of his death

Why Tom Brady’s relationship with Former Coach Bill Belichick never be the same again?
What are the allegations that might lead to Deshaun Watson’s suspension?