Real reason why Walton-Penner family is interested in buying Denver Broncos for $4.65 billion 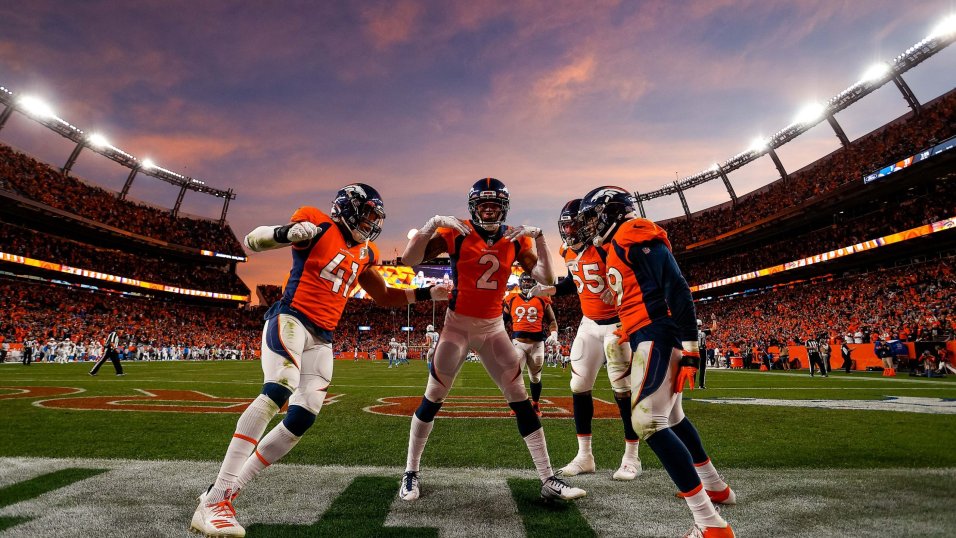 Walton-Penner family has successfully purchased the Denver Broncos, making it one of the world’s most expensive sports franchise deals.

The Broncos made an announcement last Tuesday, that they had entered into a $4.65 billion sale agreement with the Walton-Penner ownership group led by Walmart pioneer Rob Walton, his daughter, Carrie Walton Penner, and her husband, Greg Penner.

“Having lived and worked in Colorado, we’ve always admired the Broncos,” Rob Walton, who was the chairman of Walmart from 1992 to 2015, said in a written statement. “When the necessary approval procedures are met, our family is excited to share more with Broncos fans, the organization, and the community.”

The Denver Broncos and the Walton-Penner family have entered into a purchase and sale agreement to acquire the team.

Previously, the Brooklyn Nets held the record in the USA when they were sold for $2.3 billion. Chelsea FC was sold for a record price of more than $5 billion last month. Besides, The Broncos’ acquisition is more than quadruple the price paid for the Carolina Panthers in 2018.

The Denver Broncos were valued at $3.75 billion by Forbes last year, making them the league’s 10th most valuable club. With a value of $6.5 billion, the Dallas Cowboys were the most valued team.

However, The Walton-Penner ownership group is unlikely to stop with the purchase of only one team. They will be eyeing to acquire as many teams as possible in Colorado. If they decide to buy more franchises, then they can dominate the sports world as well.

According to our insider information, Stanley Kroenke, an American billionaire businessman currently owns Arsenal FC, LA Rams, Denver Nuggets, Colorado Avalanche, Colorado Rapids, Colorado Mammoths, and so on. Moreover, is that a coincidence that Kroenke’s wife Ann Walton belongs to the Walton Family? We don’t think so. It doesn’t take a lot of effort to figure out what’s cooking. It seems that Kroenke and Walton-Penner ownership group together owns more than 10 sports teams!. Additionally, if they acquire more teams in the future, then they will be a force to be reckoned with.