Who is Chelsea Buyer Todd Boehly? His Net Worth, Business & Early Life Revealed 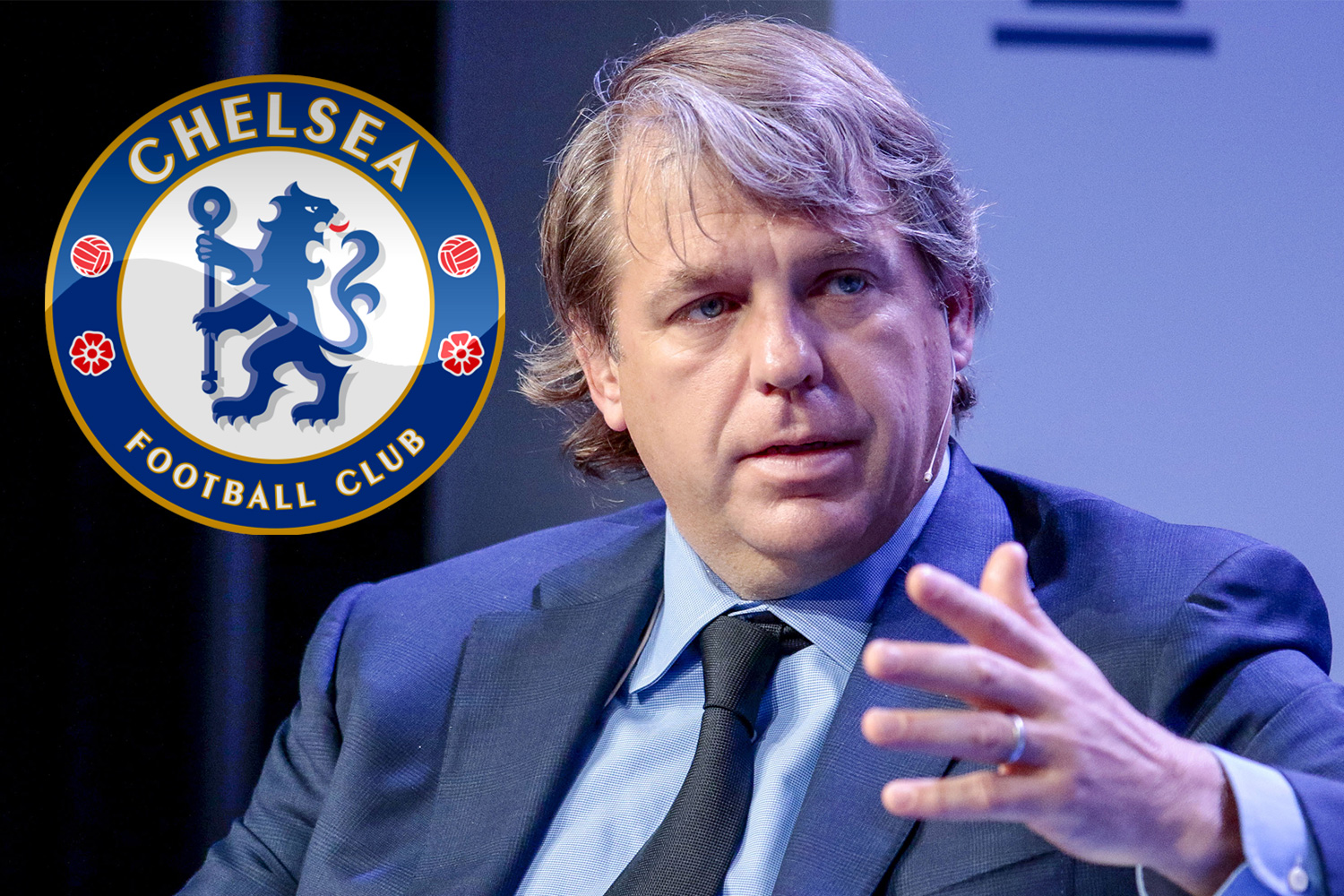 American billionaire Todd Boehly is set to purchase Chelsea and save the club from financial ruin. Chelsea buyer Todd Boehly has emerged as the winner from a host of other investors.

Things are looking bright for Chelsea Football Club as American Billionaire Todd Boehly and his consortium are set to buy the soccer club from former owner Roman Abramovich. The Russian oligarch is being forced to sell the club by the UK government marking the end of a 19-year ownership of the team. Abramovich is the man behind Chelsea becoming a powerhouse in domestic and European soccer.

Chelsea was in serious need of a new owner due to the ensuing financial catastrophe. But now the time has come for a fresh start for the soccer giants, which is coming in the form of the new Chelsea buyer Todd Boehly!

The agreement sums up to a total of $4.9 billion (upwards of 4 billion pounds)! Previously the club was rumored to be valued at 3 billion Euros, but it seems Todd and the consortium had to fork out an extra billion to confirm the deal.

Todd Boehly was raised in Bethesda, Maryland where he attended and graduated high school from. Todd was born to American parents but his grandparents were German immigrants.

In school, Boehly was a decorated amateur wrestler. He led his school’s wrestling team to consecutive Interstate Athletic Conference Championships! Boehly was also involved in American football and baseball during his college days. Seems like it was destiny for the athletic Todd to one day own two of the biggest franchises in the world! 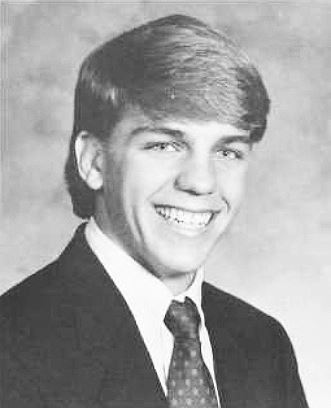 Todd Boehly in his early days. Source: The Sun

To be noted, Todd Boehly is also the partial owner of MLB team the L.A Dodgers. The Dodgers team had a title resurgence under his reign, which he will hope to emulate with Chelsea.

Todd Boehly is married and has 3 children. Boehly finished college with a Bachelor of Business Administration degree in Finance from the College of William and Mary in 1996. He also went to the London School of Economics.

He started his professional career at Citibank. Later he joined Guggenheim Partners where he became very successful in the world of investment and finances.

Aside from Co-owning the L.A Dodgers, Boehly is a very successful businessman and has amassed a great fortune to his name. Through his holding company Eldrige Industries LLC, the 49-year-old has invested in various sectors such as insurance, asset management, technology, sports, media, real estate, and the consumer sector. 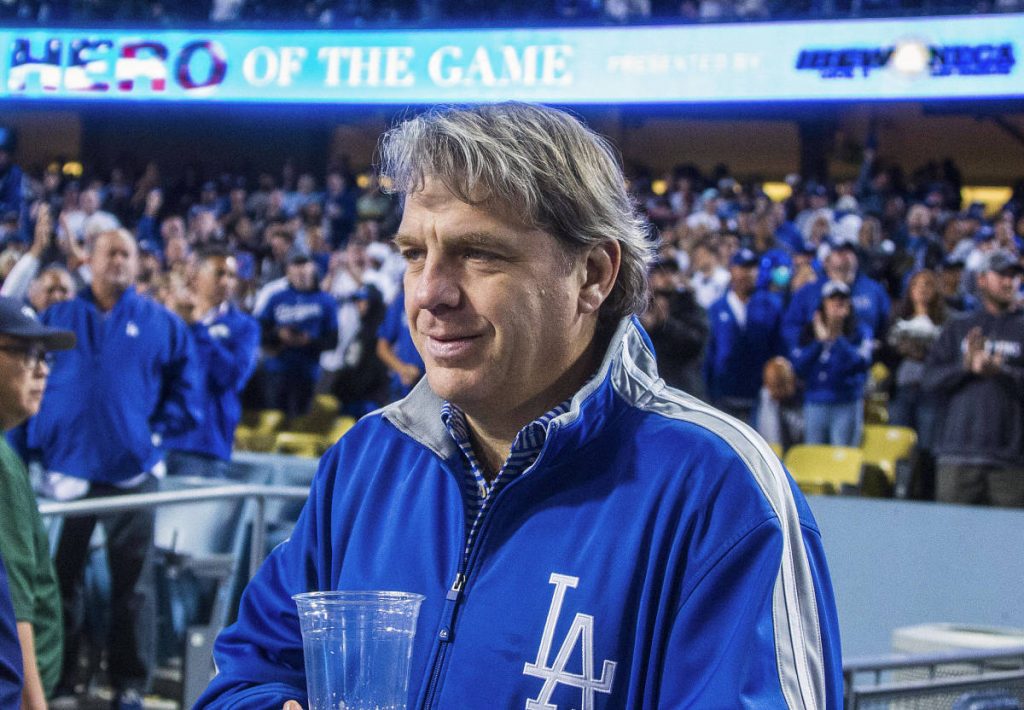 He also holds the position of interim CEO of the Hollywood foreign press agency. Boehly’s success comes from accumulating major holdings from his former employer Guggenheim partners into his own company, Eldridge Industries.

But his biggest ventures remain in the sports world. He has stakes in the NBA outfit L.A Lakers as well the women’s basketball team, L.A Sparks.

Previously in 2019, he tried to purchase another premier club but the deal did not materialize. Boehly was in pole position to acquire Tottenham Hotspurs. But his dream of owning an English football club is finally coming true with the acquirement of Chelsea FC. 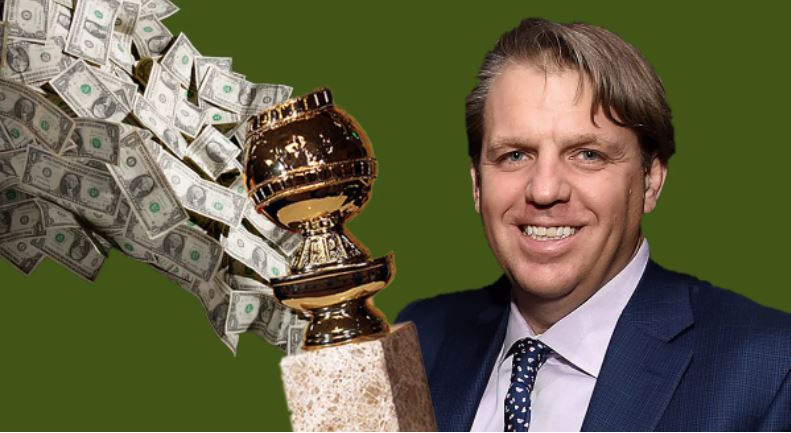 According to most recent calculations, the current Chelsea buyer is worth roughly $4.5 billion, or around £3.5 billion. But the billionaire is not going to purchase Chelsea alone, he has a lot of help!

Boehly has partnered with Mark Walters, a co-owner of the Dodgers, Jonathan Goldstein a British businessman, Hansjorg Wyss, and Clearlake Capital a US investment firm.

The Chelsea purchase will only add to the wealth of billionaire Todd Boehly, as the club generates massive amounts of revenue each year. His net worth might soon skyrocket as the Chelsea Buyer!