Serena Williams Wimbledon return: How did the tennis icon get a wild card after an injury-filled 2021? 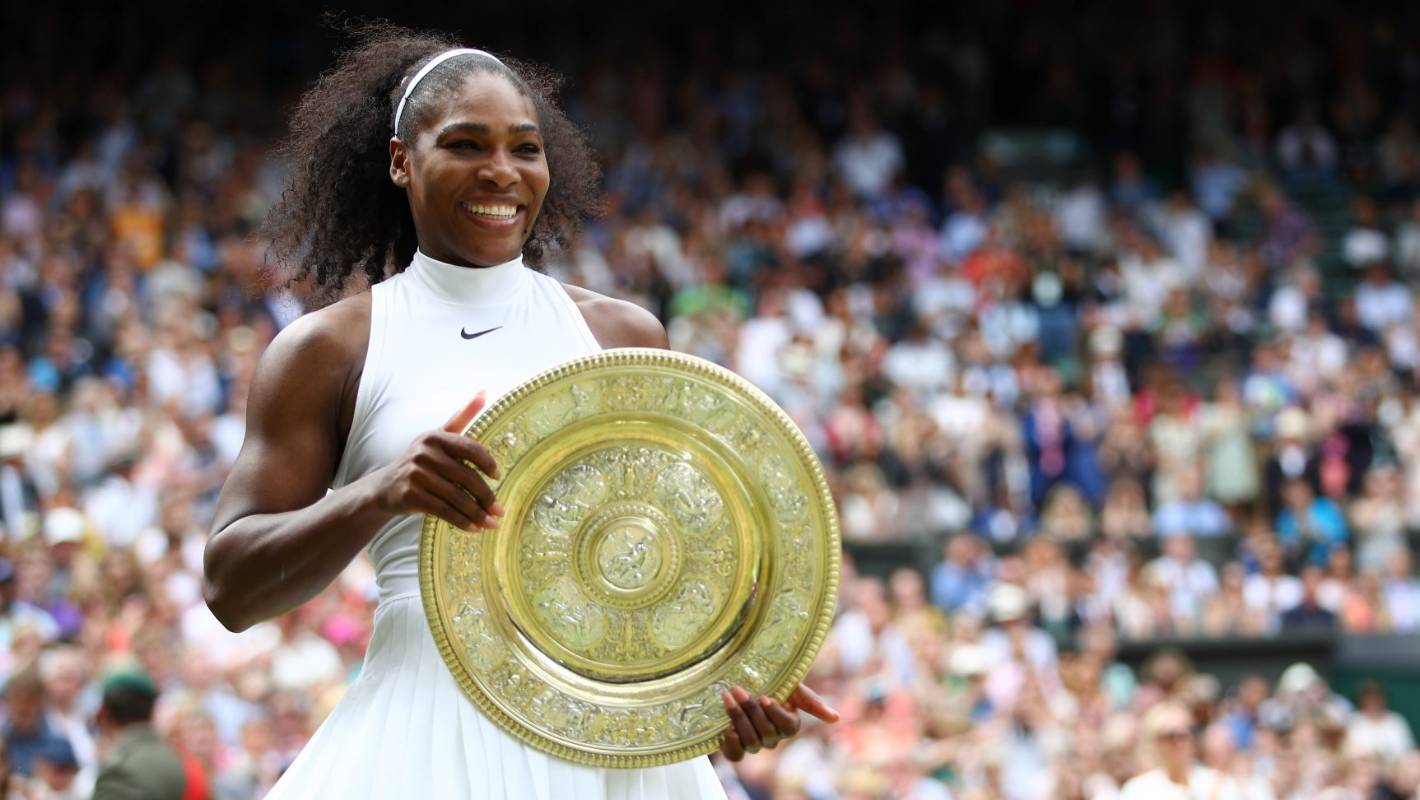 American tennis legend Ms. Serena Williams is just one title away from her Australian tennis counterpart Ms. Margaret Court and surprisingly she has given a ‘Wild Card’ to participate in this year’s Wimbledon Tournament after failing to compete last year due to a severe injury.

Upon returning to the Wimbledon court, Serena Williams excitedly said to the press, “I didn’t retire, I just needed to heal physically and mentally.” 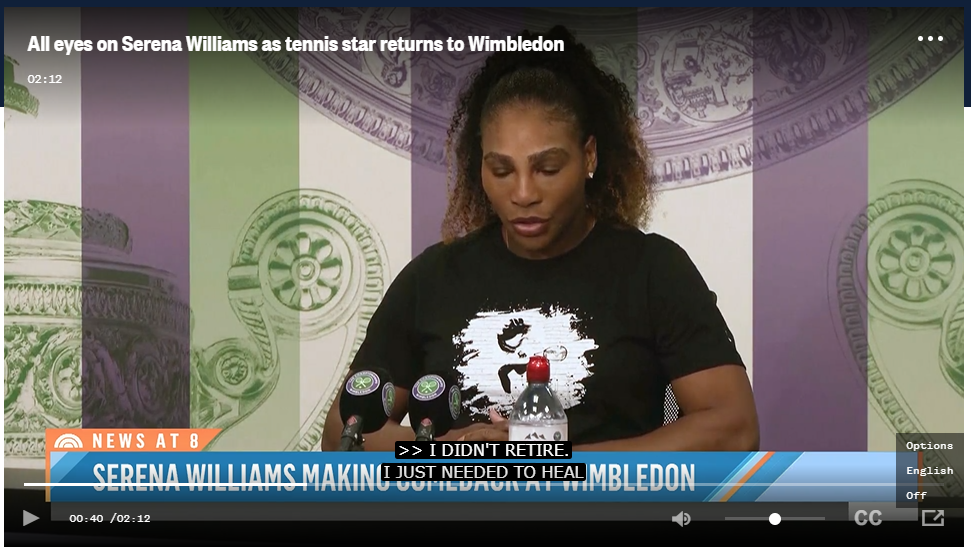 Serena talking to the press ahead of Wimbledon 2022

How did Serena Williams get into Wimbledon?

Serena Williams Wimbledon return is nothing short of a fairytale as she was forced out of the 2021 championship for a critical hamstring injury during the first round.

After a lengthy sabbatical, the former ‘Female World Number 1’ and now ‘World Number 1,204’—will play against French player Ms. Harmony Tan in the opening round as she received a special invitation which is called the “Wild Card‘, because she wouldn’t normally qualify based on her present ranking.

When did Serena Williams win her first Wimbledon?

Momma Smash won her first major tournament way back in 1999 but could not able to grasp the taste of The Championship, Wimbledon until 2002; when she fought to the last second to achieve this precious trophy.

It was like a dream come true for the young American tennis sensation during that period as she managed to beat her own sister Venus Williams in the final of that tournament by 7-6, 6-3. How many times has Serena Williams won Wimbledon?

Serena Stoutarm won The Championship, Wimbledon for 7 times since 2002, just two titles behind her native counterpart, the all time record holder Martina Navratilova and Williams also owns a special record of securing one title in a non-calendar year. 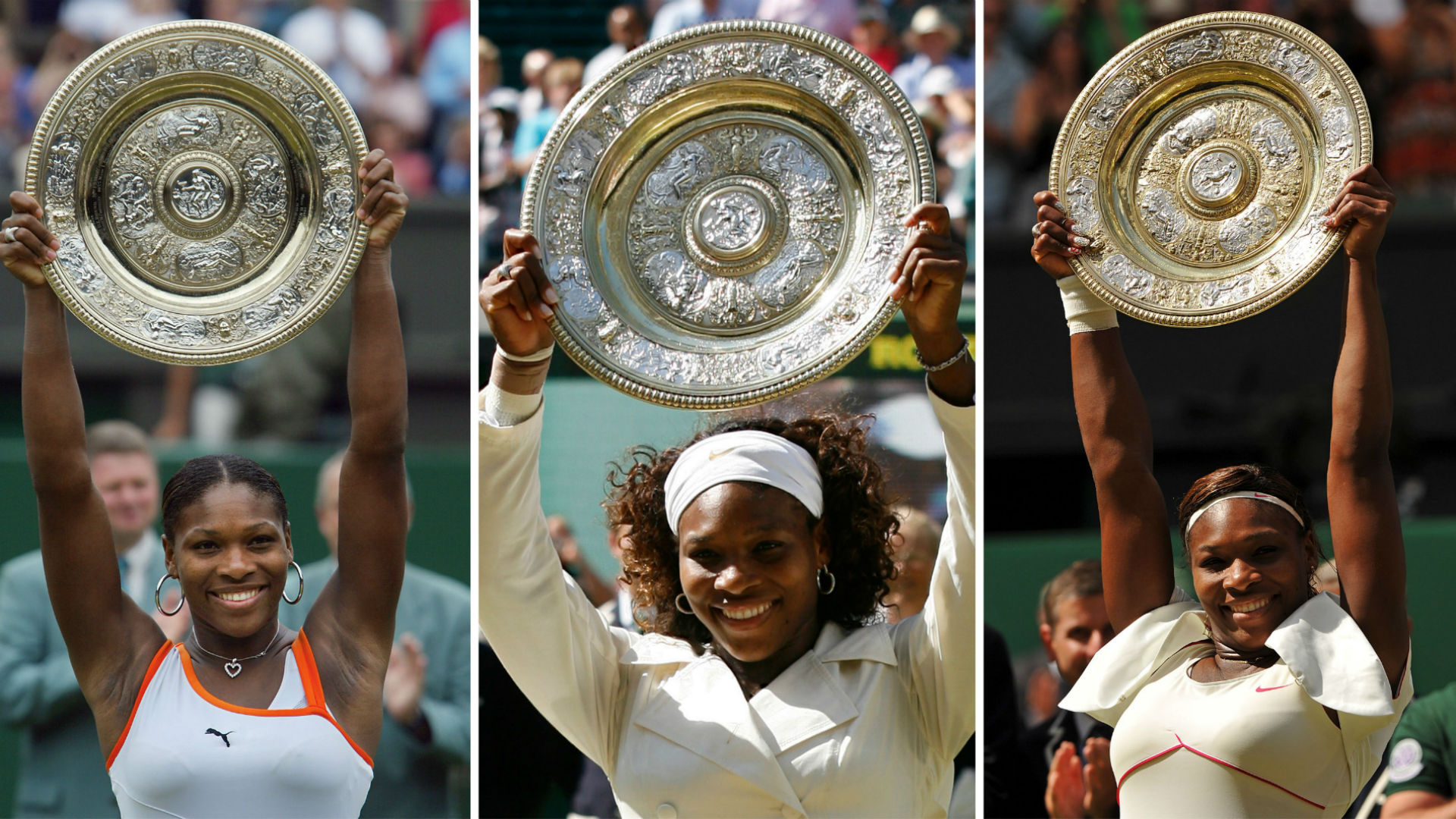 Serena Williams with her Wimbledon Titles

As of today, it is speculated that this year’s Wimbledon might be the farewell championship for this veteran American superstar, however, Serena focused more on games than on emotions and claimed, “I felt more prepared than I thought I would, like, a month ago or two months ago or three months ago. Way more.”

What Instigated Roger Federer’s wife Mirka to call her husband in middle of match
“The love for this sport still burns in me” Novak Djokovic ranks himself above Rafael Nadal, Andy Murray in the Wimbledon championship battle