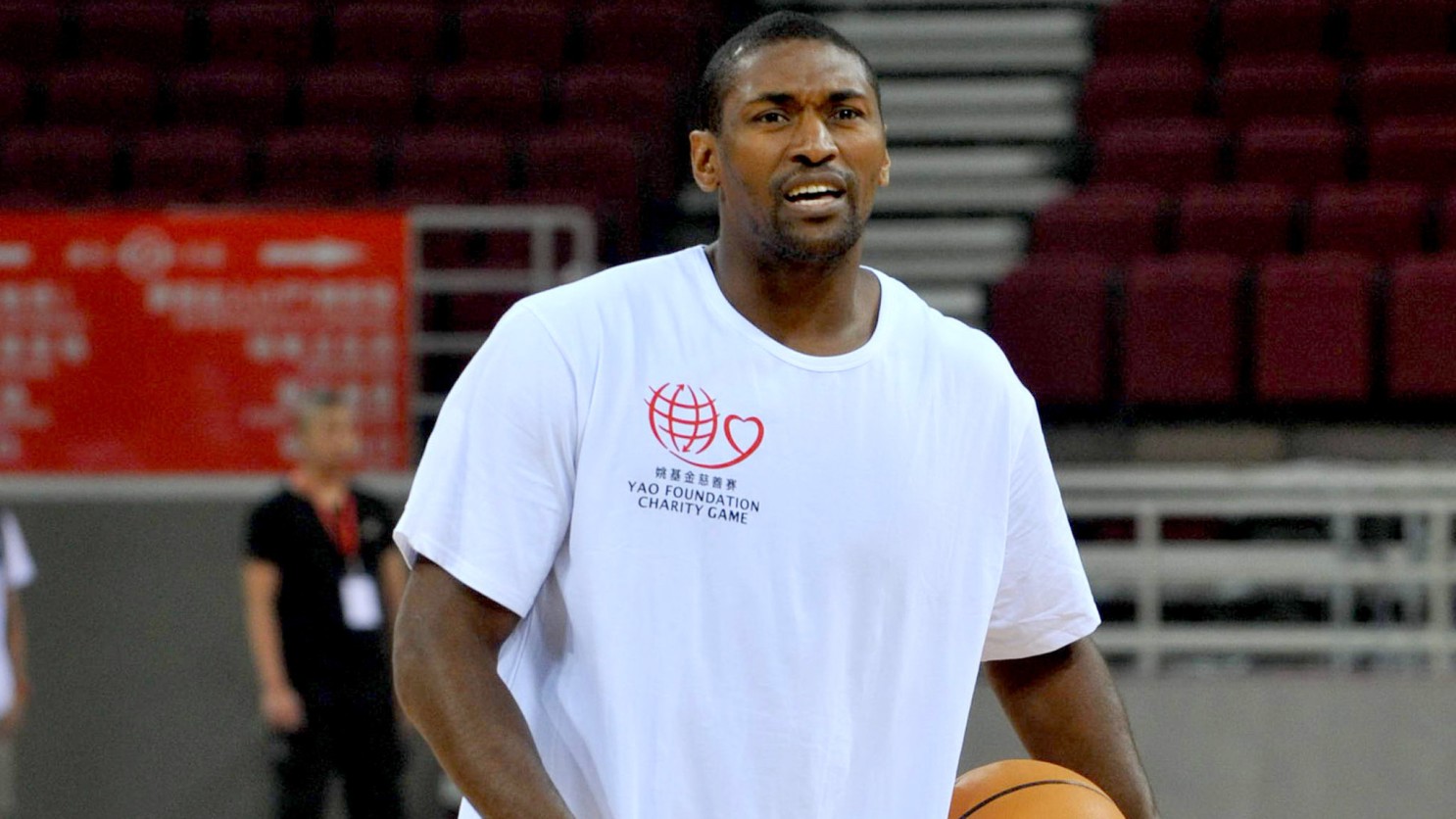 Metta World Peace says he wouldn’t kneel during a national anthem even if he was playing in the NBA.

The former Lakers player has shared his opinion about the controversial issue at LAX Friday Night. Earlier in the NBA, Orlando Magic star Jonathan Isaac refused to kneel while the national anthem was being played.

Metta World Peace Says He Wouldn’t Kneel for BLM If He Was Playing https://t.co/HKeMYxNjCF

MTW also agreed with what Isaac did last Saturday and decided to follow his footsteps.

As we all know, MLW is a man of culture who obviously supports BLM. He had been there anytime in any protests which were raised previously. But it seems he doesn’t consider kneeling to support the BLM protest can bring anything good.

It is probably his personal belief and he wants to maintain that. His opinion entitles the comment of Charles Barkley that if guys who don’t intend to kneel aren’t necessarily bad people.