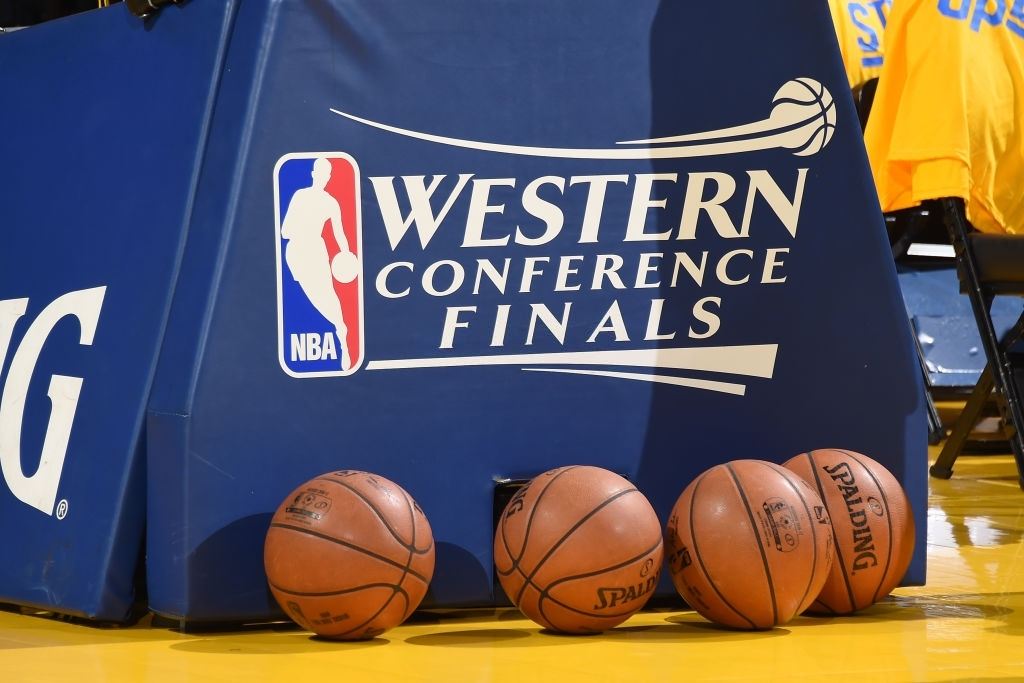 The 2020 NBA Playoffs is running in full swing in the bubble so far. The games and matchups are turning more heated and exciting, with all those clutch moments and buzzer-beating game-winners. In a nutshell, this NBA playoff season is going out of the roof. Therefore, we have come up with the 2020 NBA Western Conference Finals prediction by scrutinizing stats, game plans, and weak or strong sides of different clubs.

Surely, as an avid fan of Basketball, you are wondering which team will take this Western Conference Finals crown. As for the current 2019-2020 NBA bubble playoff standing, you have four teams from the western conference going all out to secure their position in the NBA finals. So we have:

As you can see, all of the teams are putting up a fight by tying with 1-1 against the respective teams, the question remains, which team will make it to the end?

So to level up this discussion, we focus on each team’s strengths, game plans, coaching staff, power plays and all the probabilities and shortcomings included.

Hopefully, after this discussion, we can surely settle for which team is winning the NBA Western Conference Finals.

Hearing from all the discussion, facts, and judging by the team line ups, like it or not, we all must agree that one of the Western Conference teams will claim this year’s NBA championship. Here are our top picks: 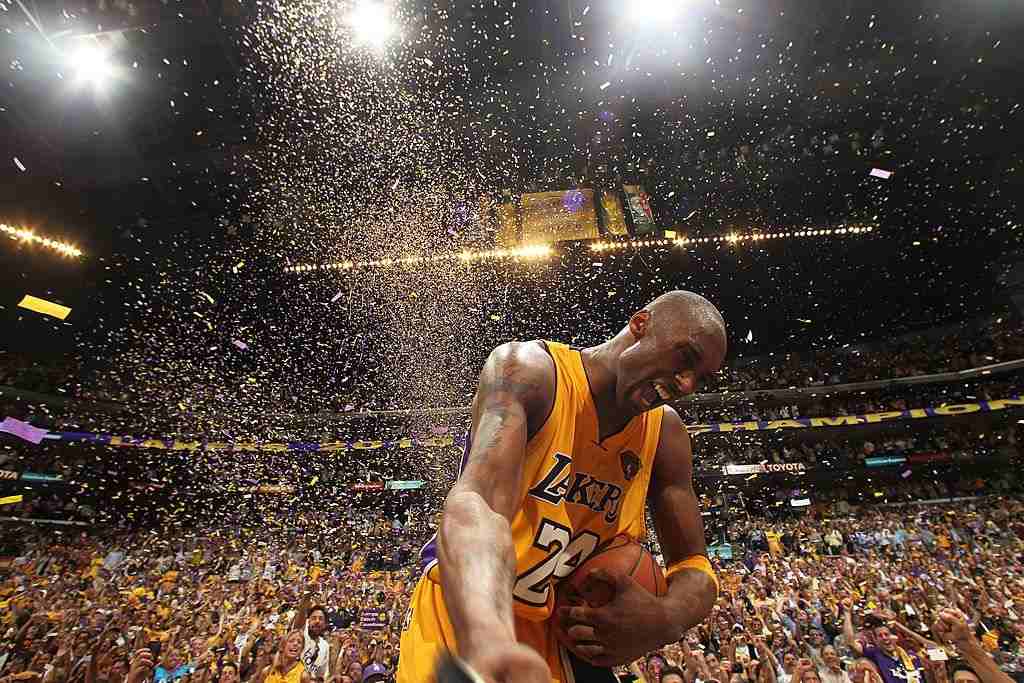 The Lakers team, coached by Frank Vogel, have two Superstars in their Roster. And it’s none other than the king LeBron James and the big man Anthony Davis. But their game completely depends on how aggressive LeBron plays. The stats say when LBJ scores 30, the Lakers is 23-1. Therefore, it’s all about LeBron and his consistency.

But if you look at the past history of the championship teams, most teams had their big 3. From the Boston Celtics they had Paul Pierce, Kevin Garnett, and Ray Allen to form the big 3. From the Miami Heat they had Chris Bosh, LeBron James, and Dwayne Wade as the big 3 but as for this Lakers team, they need another player to step up and relieve some stress off the king’s shoulder. But Frank Vogel did a great job by appointing the sharpshooter guard Dany Green.

LeBron is dropping 25.3 ppg and Anthony Davis is dropping 26.3 ppg and 10.02 rpg. And if Rondo gets to play some more minutes like around 22, it’ll make a big difference in the game. According to the legend Paul Pierce, Rondo doesn’t need to score but his playmaking decisions and ball movement will take some stress out from LeBron’s shoulder. That way, LeBron can focus more on his offense and the Lakers have a real chance at winning the conference finals. 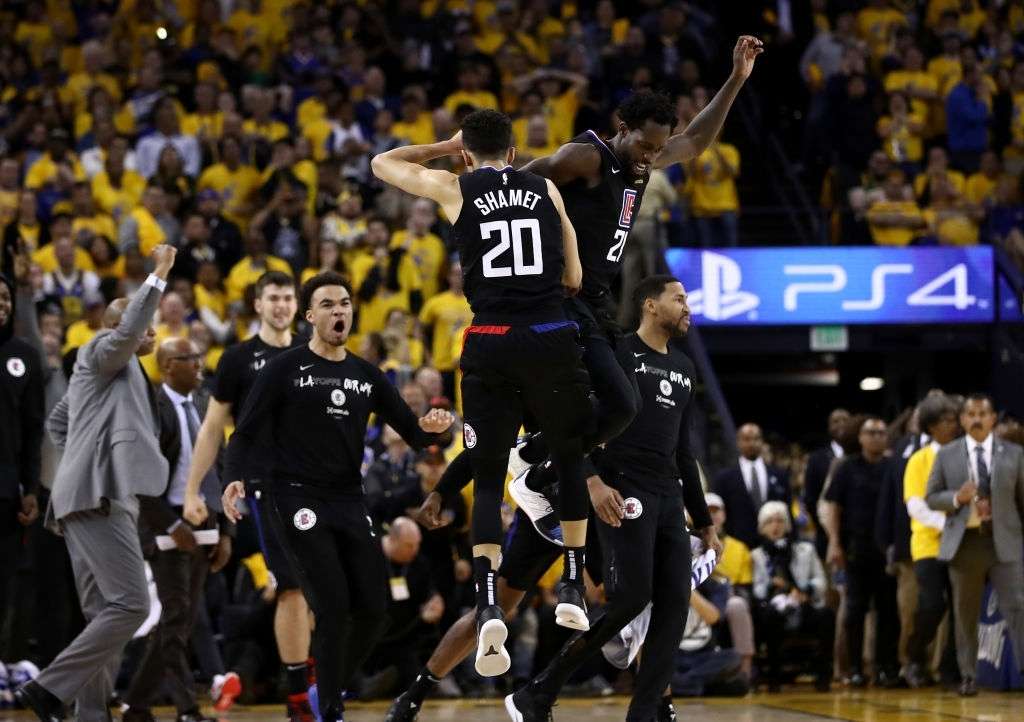 The clippers have the most depth lineup in this current NBA season, a team that is coached by the legendary Doc Rivers and led by the 2 times NBA finals MVP Kawhi Leonard. For this season, the Clippers are undoubtedly one of the favorites to win the Western Conference Final.

The management did a great job of finding an all-star to support Kawhi Leonard. Thus Clippers have brought the Six-time All-star Paul George (PG13) to add to the roster. He is averaging 40% FG and 21.5 ppg in the regular season. Besides, they have Montrezl Harrell who was voted to be the current sixth man of the year.

And Beverly is dropping some valuable hoops as well. But the whole game of clippers depends on Kawhi Leonard who has been consistent in his playoff performance. No one in Toronto will forget his buzzer beater in last year’s NBA finals.

Kawhi has elevated his gameplay to a whole new level. He just silently drops 30 in each game. The clippers team might have a stormy night, but Kawhi would still drop a 30 and that’s inevitable. He is the best long-range shooter that the game has ever seen and that’s why he won the award for defensive player of the year.

There are only a few players who can defend LeBron James, and Kawhi Leonard is one of them. He is averaging over 30 points per game in the playoffs. If PG 13 keeps hitting the perimeter shots, it would be difficult for any team to stop the clippers.

Nonetheless, they are a front runner team and it could make them overconfident. However, there’s an issue. If any team shows resistance, the clippers fail to demonstrate the ability to respond well on every occasion. Stats show they have lost 11 games in a row when they are down to 3 or 4 points in the fourth quarter. Which means they are nervous and vulnerable in the fourth quarter. So that’s a real shortcoming for the clippers. Otherwise, they are always on the verge of finishing it early. 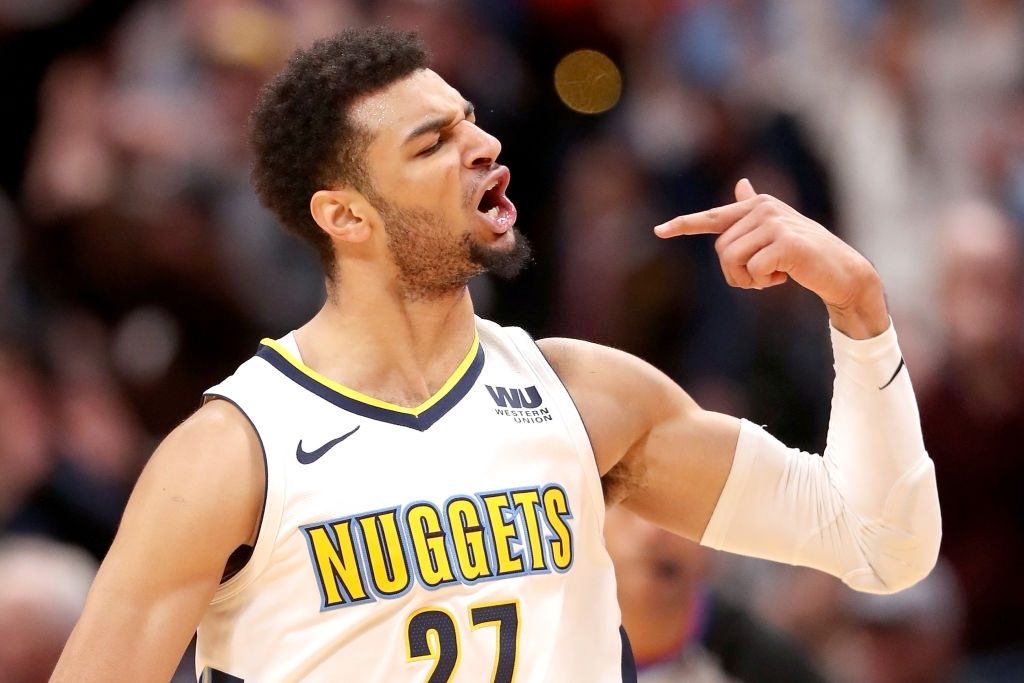 The Denver team has shown its real colors in this playoff series. Jammal Murray has made records along with the legend Kobe Bryant and Larry Bird in dropping 50 points in 5 games in a playoff series and with the All-star Nikola Jokic, aka the Joker, the Nuggets are a big threat to any team who is facing them.
Garry Harris is stepping up and making some necessary hoops. So the winning chance of the Nuggets completely depends on Jokic dropping 30 and Murray to make the required field goals.

Jokic is averaging 19.9 PPG. And Porter Jr has come off his injuries and made field goals which boost the bench of the nuggets. So the way Porter is playing, it’s needless to say that the Denver Nugget has enough strength to force a game seven against the Clippers. But we don’t think they are winning the championship this year. 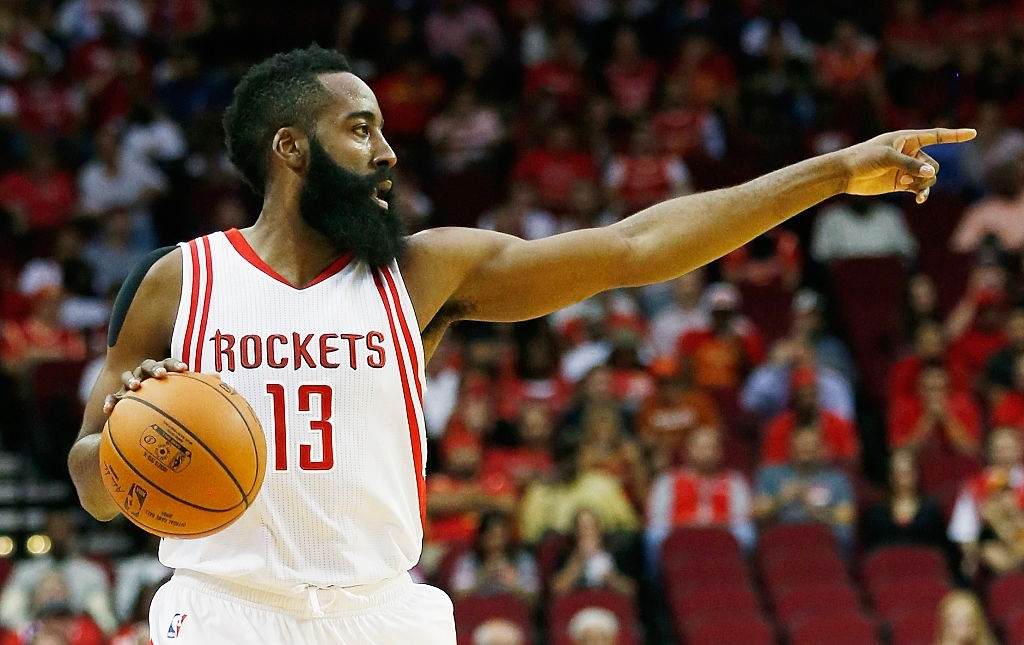 If any team is serious about winning this NBA championship trophy, let alone the Western Conference Finals, that’s the rockets. Though issues were going on with Harden and Chris Paul, they were able to fix it by trading Chris Paul for Rusell Westbrook who is a nine-time NBA all-star and a former MVP averaging a triple-double.

So coach Mike D’Antoni did a great job by bringing him in the squad. And Eric Gordon had shown up when the Rockets needed, scoring 3’s and driving in the lane.

James Harden has improved dramatically in defense, which made them win the final game of the playoff series against the thunder. However, coach Mike needs to make some serious adjustments. For example, he needs to make sure the leader James has the ball more often when Rusell Westbrook is giving more turnovers because it’s impossible to guard Harden in an Iso situation. And Westbrook needs to stop shooting three pointers and drive more to the paint as he is used to.

Though Westbrook has come off an injury still he is the most athletic player this game has ever seen. Westbrook needs to make sure that he plays like an MVP. That way, the Rockets might have a chance in winning this Western Conference Finals.