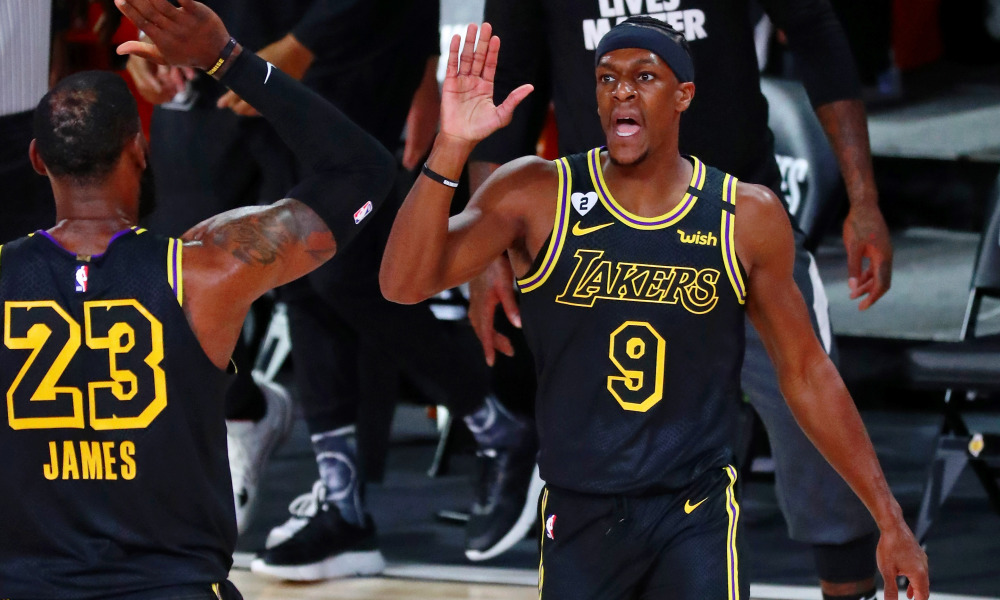 After an unexpected loss in Game 1, Los Angeles Lakers bounced back in the Game 2 with 117-109 win over Houston Rockets. Both LeBron James and Anthony Davis dropped stellar performance that covered the absence of first-choice center JaVale MaGee who was out within eight minutes into the game due to an ankle injury.

The current Lakers team proved their dominance in the regular season by topping the Western Conference table. So, Rockets were clear-cut underdog coming into the series. However, James Harden and co. surprised everyone by winning the Game 1 with 15 points margin.

But, today was a different day for both the teams. Lakers again showed why experts are considering them to lift the championship. The most successful franchise in NBA history had an impressive 56.6% field goal success. Davis led the charts with 34 points and 10 rebounds. King James also had a good day with 28 points and 11 rebounds.

On the other hand, Rockets had a tough day on the court scoring only 35 field goals in 78 attempts. Harden was kind of passive throughout the game albeit scoring 27 points. His partner in crime Russell Westbrook dropped a disaster-class as the Rockets point guard only hooped 10 points during his 33 minutes play-time.

After Giannis suffering an ankle injury earlier the day, JaVale McGee followed the same path in a comedic fashion.  McGee injuring himself during celebration is the most McGee-esque thing you can imagine. When Kyle Kuzma replaced him in the 8th minute of the first half, McGee remained energetic in the bench and was celebrating each hoops from his teammates.

In an attempt to express his pleasure after a three-pointer, McGee twisted his right-foot ankle. Lakers immediately announced the big man is out of the Game 2. He was taken to the medical facility for conducting an MRI. The seriousness of his injury will be confirmed after the MRI report comes. As of now, it doesn’t look to be a season-ending injury. We hope, McGee will soon return to the court in Lakers color.