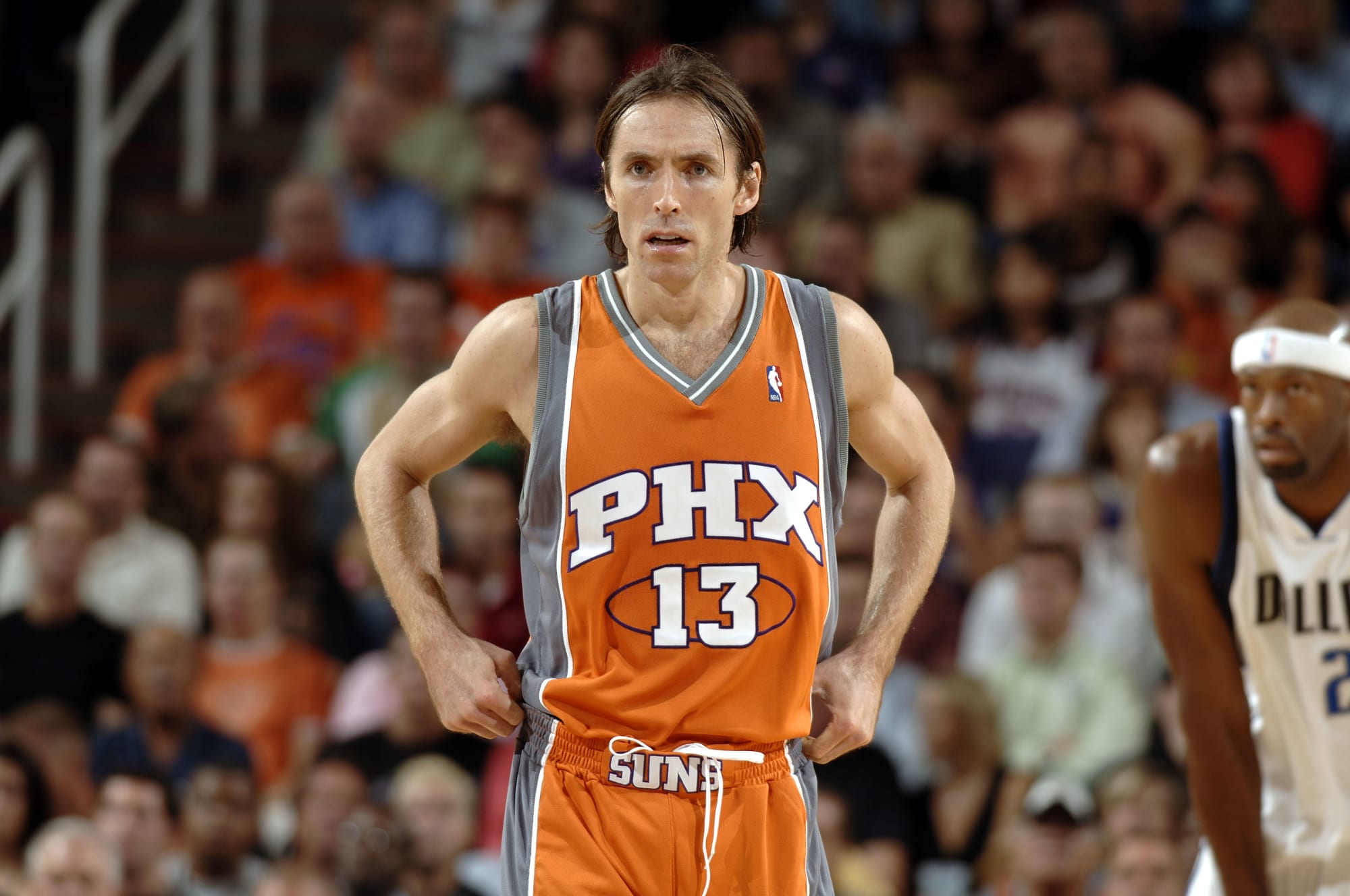 The Brooklyn Nets or formerly known as New Jersey Nets surprised everyone on Thursday afternoon as the New Yorkers named Hall of Famer Steve Nash as their next head coach. Nash will be the 23rd coach in the franchise’s history.

In spite of having very little exposure in coaching, the two-time MVP is going to succeed Jacque Vaughn in the Nets chief position. According to ESPN, Nash signed a 4-year contract with the Nets.

BIG CONGRATS to good friend of mine, Steve Nash, on getting the head coaching gig for the @BrooklynNets pic.twitter.com/228dAj0QpX

“In Steve we see a leader, communicator and mentor who will garner the respect of our players.  I have had the privilege to know Steve for many years. One of the great on-court leaders in our game, I have witnessed firsthand his basketball acumen and selfless approach to prioritize team success,” Nets GM Sean Marks said after the announcement.”

“After meeting with a number of highly accomplished coaching candidates from diverse backgrounds, we knew we had a difficult decision to make,” Marks continued. “We are thrilled to retain Jacque as a leading member of our coaching staff. Jacque has been an integral part of our program and a key contributor to the growth and development of our entire organization.”

Coooool @SteveNash is a damn treasure! Congrats to him and the @BrooklynNets

Nash, during his days, played 18 seasons of NBA before retiring in 2015. In 1996, Nash’s journey started with Phoenix Suns. By the time he retired in Lakers’ jersey, the Canadian national had eight all-stars inclusions and back-to-back MVP awards under his belt.

Nash was appointed as a consultant during the golden era of the Golden State Warriors. With whom, he won the NBA Championship twice albeit not winning it during his playing days. Now, let’s see how the legendary point guard performs in this new capacity.

NBA rebellion 2020: Does the future hold something revolutionary?
How Kawhi Leonard’s inclusion is taking an average Clippers team to the next level