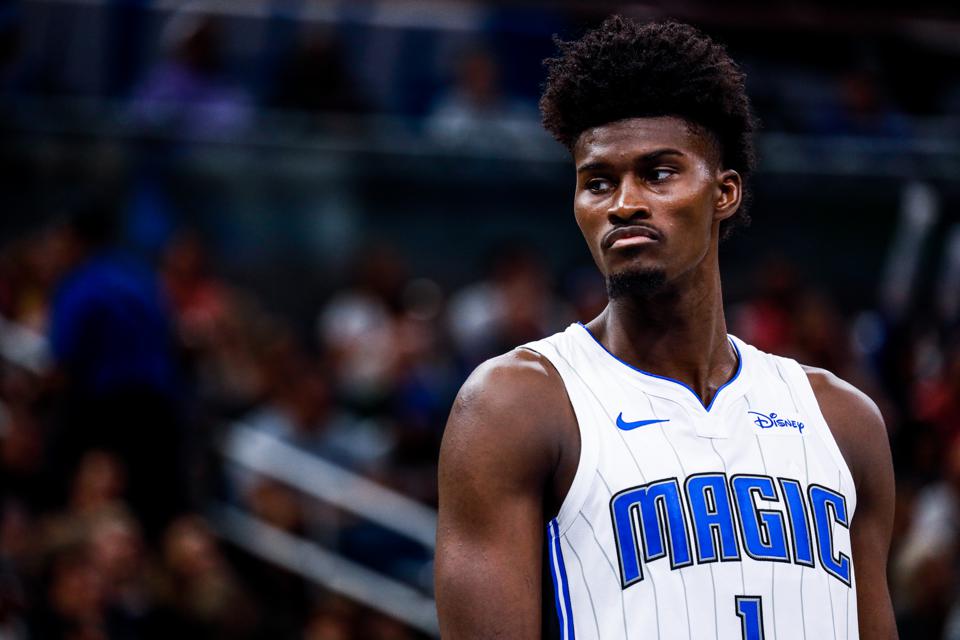 After losing the first playoff series to Bucks, another terrible news strikes the Orlando Magic squad. Their first-choice small forward Jonathan Isaac is going to miss the 2020-21 season owing to a torn ACL.  Magic president Jeff Weltman confirms the news on Monday morning.

Tim Reynolds of the Associated Press broke the news on social media with a tweet. “We will not have Jonathan Isaac next season,” President Weltman said. However, Magic fans saw it coming as injuries like ACL torn generally take 9-12 months for a full recovery.

Magic President Jeff Weltman ends all doubt, if any existed: “We will not have Jonathan Isaac next season.”

Jonathan Isaac made headlines earlier this year when he refused to kneel or wear a BLM t-shirt. However, this time, the bad news was waiting for him instead of the NBA & Magic authority. The next 12 months are going to be very long for the Bronx native.

Kristaps Porzingis, who incidentally is also sidelined currently, had an ACL torn, costing him the entire 18-19 season. Since the ’70s, more than 100 players have suffered torn ACLs while playing in the NBA. Earlier, an injury of this nature was considered a death sentence for a basketball player. But now, with the advancement in medical science, Players have a fair chance of getting back in the court within a year.

However, Magic management will reconsider their thoughts on the promising young player. They have a chance to fill Isaac’s void with the No. 15th draft pick this year. However, for Isaac the return to the court will be a much more challenging task.

Jeff Weltman said on his postseason media conference that they will be preparing for next season as if they won’t have Jonathan Isaac.

Probably the right approach. It is very unlikely we see Isaac during the 2021 season. #Magic

Having an injury so early in his career can hamper a player’s growth. So, Jonathan Isaac has to put extra hours upon his return to the court. And by the time Isaac plays his next match, he will be on a new rookie contract with Magic or a free transfer to another franchise.