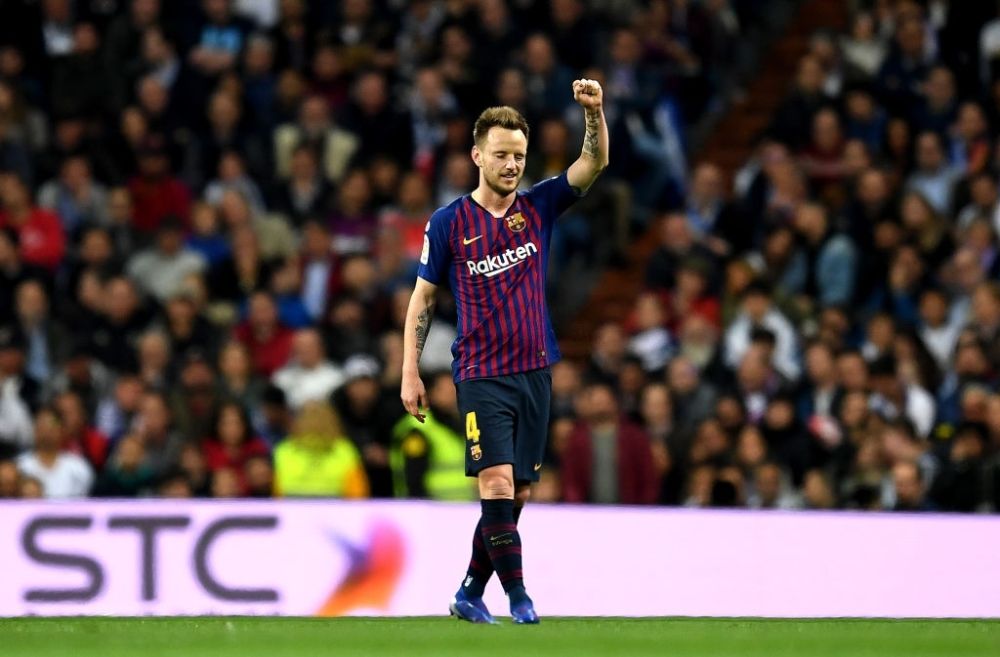 Ivan Rakitic is reportedly undergoing a medical at Sevilla, with a transfer from Barcelona set to be announced in the coming days.

The 32-year-old has been with the Camp Nou outfit since 2014 and made 310 appearances in all competitions, scoring 36 goals and helping the Blaugrana to 13 major honors.

He has, however, found himself out of the starting lineup in recent times, following the arrivals of Arthur and Frenkie de Jong and he was one of four players explicitly told by new manager Ronald Koeman that they are unwanted at the club.

According to new reports, the Croatian international is now set to depart Barcelona to sign for Sevilla and is currently undergoing medicals with the Andalusian outfit.

Ivan Rakitic is back to Sevilla! Done deal and total agreement reached with Barcelona. He’s gonna sign for next three years. the Croatian midfielder is also having medical tests right now (as reported by @marca). Here-we-go ? #FCB #Sevilla #Barcelona #Rakitic

He had shown up for the mandatory pre-season PCR testing alongside his Barcelona teammates, although captain Lionel Messi was conspicuously missing, with the Argentine having told the club that he wants to leave for free this summer.

Rakitic would, however, not be part of the team in the coming season, as Sevilla have agreed a deal with Barcelona that would see the Croat sign a three-year contract. 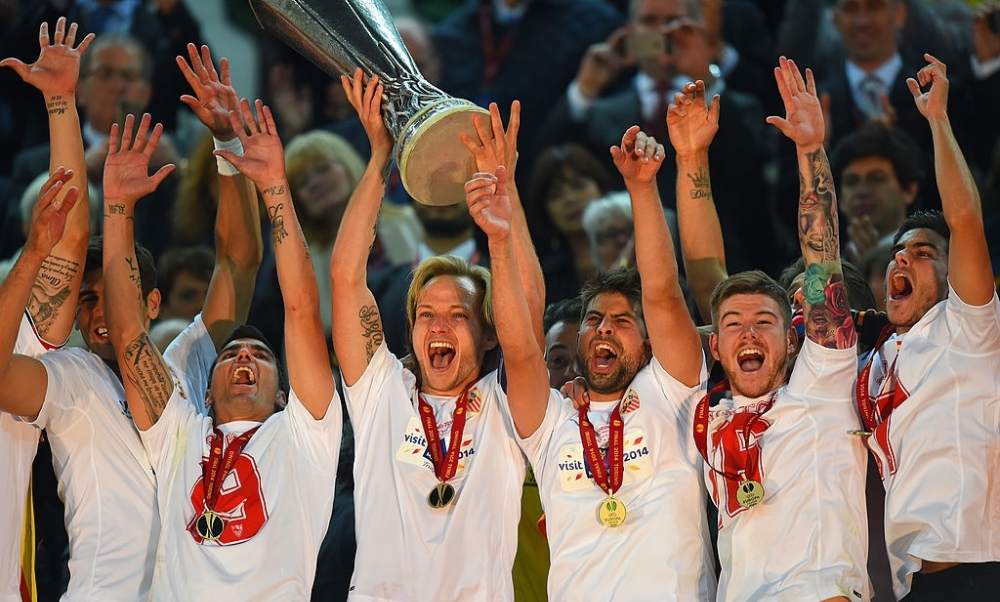 Ivan Rakitic demanded transfer, Sevilla only club on his mind

Details have emerged that it was Ivan Rakitic who asked the Barcelona board to allow him leave, given his uncertain future, as well as current crisis at the club and with just one year left on his contract, he felt the time was right to call it quits with the side.

It is understood that he only had a return to Sevilla on his mind and the Europa League champions would not pay Barcelona a transfer fee, although the Catalans would be glad to get his hefty wages off their tremendous wage bill.

Rakitic had spent four seasons with Sevilla – after signing from Schalke 04 in January 2011 – and he went on to achieve a legendary status as the Estadio Ramos Sanchez Pizjuan, becoming club captain just two years after arriving.

The former Basel man made 149 appearances in all competitions for Los Nervionenses, scoring 34 goals and captained the side to glory in the 2014 Europa League.

Ivan Rakitic remains a firm fan favorite in Sevilla and he would attempt to play a key role, as Julen Lopetegui’s men seek to build on the gains made last season where they won the Europa League and secured qualification for the Champions League.

His exit is expected to kick-start a busy summer at Barcelona that would see several key figures leave at both playing and boardroom level.

Sevilla would get back to action in the delayed 2020-21 LaLiga season (which is expected to start on September 12), before trading tackles with Champions League winners Bayern Munich in the UEFA Super Cup on September 24 at the Puskas Arena in Hungary.