Leonard Fournette to be waived; not traded from the Jaguars 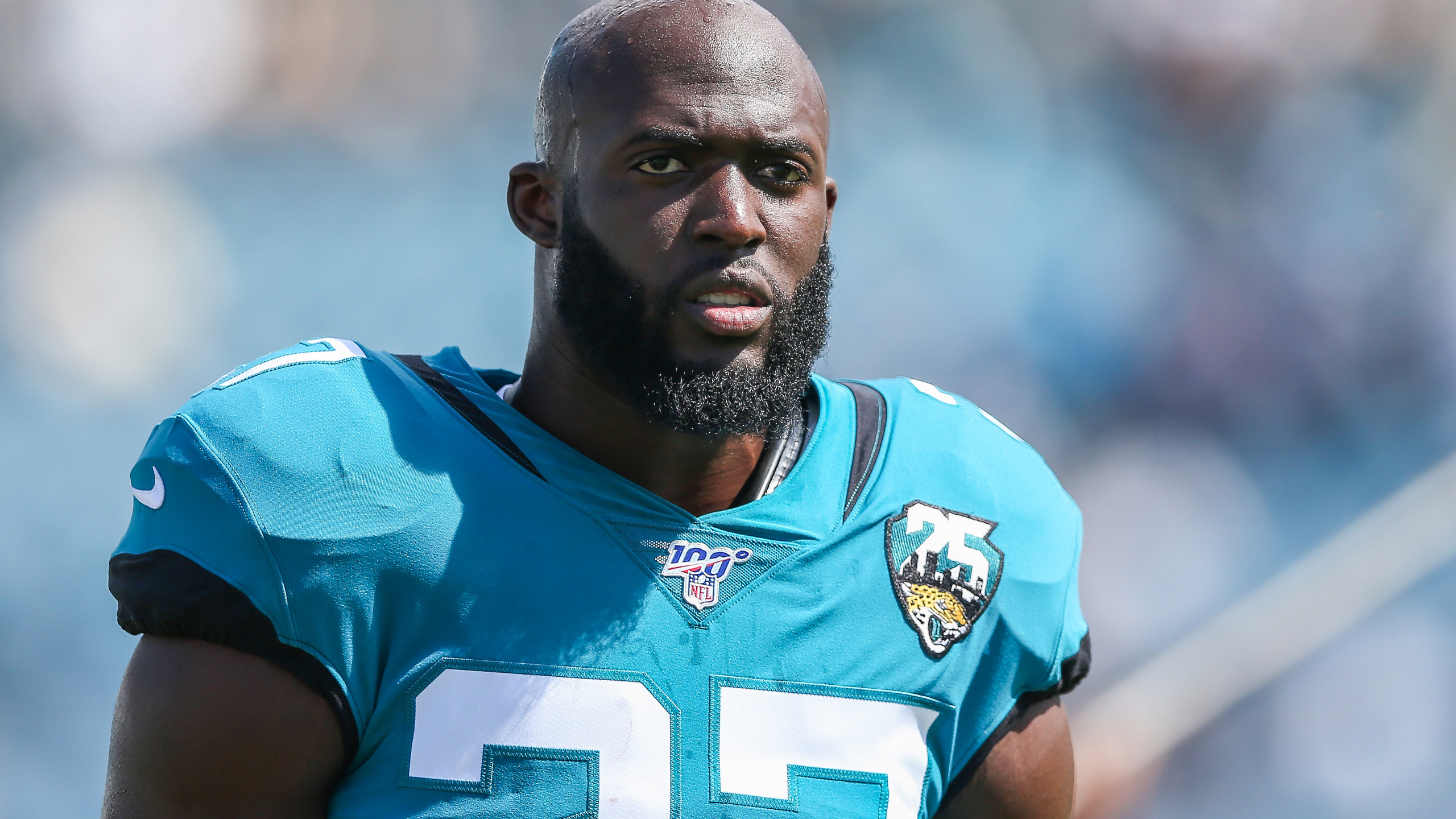 It seems that the Jacksonville Jaguars has had enough with Leonard Fournette. Finally, they have managed to waive him back. According to the game officials and analysts, it’s a wonderful decision. Why? Because the team gets closer to purging Tom Coughlin’s tenure now. I think it is one of the most relieving moments for the Jags!

Fournette would become a free agent if he clears his sue out. Currently, he is in due of $4.17 million of salary this season if someone claims him.

The team has been trying to cope with Fournett for so long but nothing could create a proper understanding between the two parties. Fournette being Fournett whose talent never matched his attitude. But no one thought the team could actually trade him off.

Leonard Fournette has 2,631 yards rushing, 1,009 yards receiving, and 19 touchdowns in three seasons since returning to Jacksonville. He topped 1,600 yards from scrimmage in 15 games last season, carrying 265 times for 1,152 yards and catching 76 passes for 522 yards.

Though Coughlin drafted Fournette as the centerpiece back in 2017, he was being told continuously to work on his tactics. Even he was fined repeatedly for being late and skipping mandatory functions which proved his utter callousness to the game, to the team obviously!

But things got worse in 2018 when Fournette’s tenure took a turn in 2018 and ended up being the worst season of his football life. He was injured, suspended, and on the bench in crunch time.

The coach expressed his grudge and ripped him for being “disrespectful” and “selfish” for sitting on the bench — while injured and inactive — during the season finale. Who would have allowed such a nuisance to his beloved team? NO one!

Adding to the chaos, Fournette was arrested in April 2019 for driving with a suspended license. This time, general manager Dave Caldwell declined to pick up the fifth-year option in Fournette’s rookie deal. Hoping the team would have a ‘Phew Moment” trading off the reckless player!

Dallas players sported no names and no numbers with WR Amari Cooper getting less practice reps
Derwin James not playing for the chargers, knee injury sends him to 2021