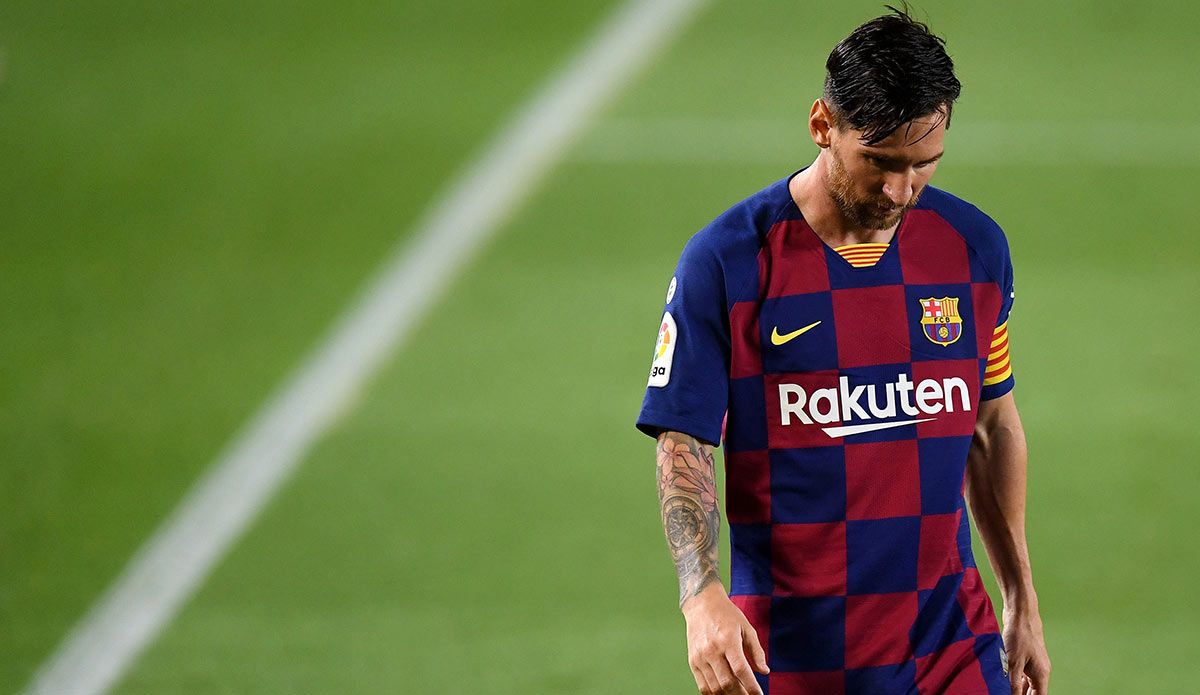 Lionel Messi further stoked the embers of the flame in his ongoing saga with the Barcelona board, after he failed to turn up for pre-season testing with his teammates.

The Argentine international had shocked the world when he submitted a transfer request stating his intention to leave the club for free and several teams have been identified as potential destinations for the six-time Ballon d’Or winner.

Since then, things have spiraled out of control at the Catalan club, with fans protesting for the departure of club president Josep Maria Bartomeu, while the Blaugrana have insisted that their captain’s release clause of €700m remains valid.

Lionel Messi signed a contract which had a clause that gave him the right to unilaterally terminate his contract and leave for free but it automatically renews on May 31 every year.

The Argentine’s lawyers are trying to argue that the extension of the season due to the COVID-19 pandemic rendered that date null and void, although the club insists that this is not the case and there are indications that the situation could get more protracted, with a possibility that a court could be needed to resolve the issue.

The Barcelona skipper asked his representatives to meet with the club’s board in a bid to prevent an acrimonious exit from a club he has spent the last two decades with and has stated his intention to address his reason for leaving the Blaugrana, although it is unknown when this would be.

Lionel Messi did not appear for COVID-19 testing

LaLiga have further bolstered Barcelona’s stand by stating that the release clause remains valid, releasing a statement that read: ”In compliance with with the applicable rule, LaLiga will not approve a request to be de-registered as a player with the Spanish football federation, unless the amount in the release clause has been paid.”

This statement comes just hours after Lionel Messi failed to turn up for the mandatory coronavirus testing at Barcelona’s training complex, ruling him out of Ronald Koeman’s first training session as new manager on Monday.

Players are expected to take COVID-19 tests, as well as adhere to health and safety protocols ahead of the resumption of football and Messi’s latest move is indicative of his position.

The Rosario native is adamant in his stand to leave the club and it remains to be seen what the next chapter would be in this unforeseen transfer saga.