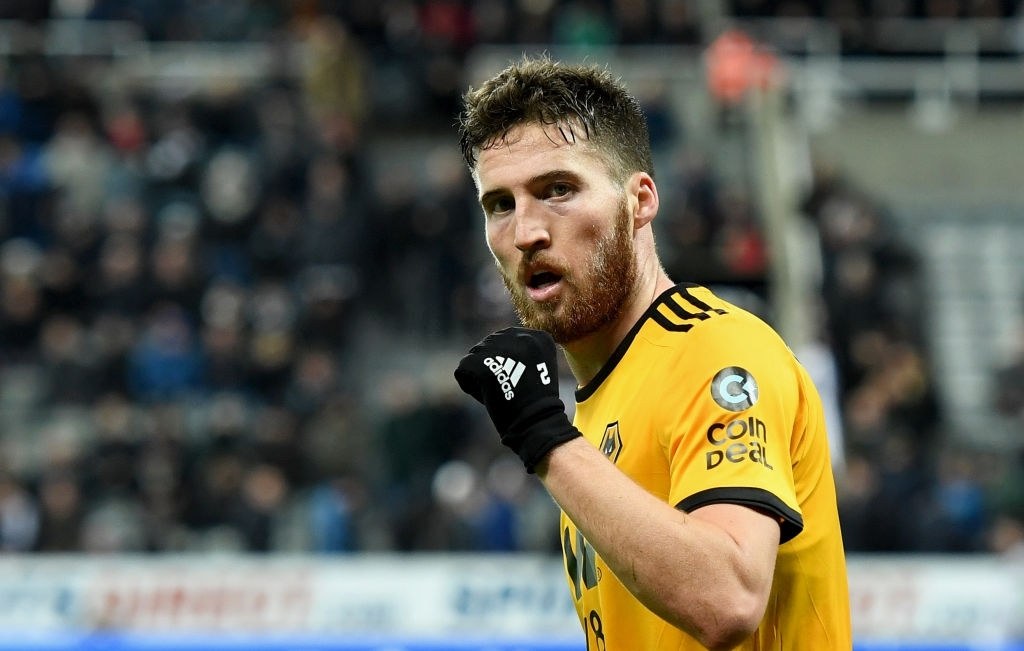 Tottenham Hotspur have completed the signing of Matt Doherty from Wolverhempton Wanderers on a four-year deal for a reported fee of £15m.

The 28-year-old had joined Wolves from Irish side Bohemians in 2010 and has since made over 300 appearances in all competitions for the West Midlands side, scoring 28 goals.

Doherty played a key role in helping Wolves to win the Championship in 2018, securing promotion to the Premier League after a six-year absence, boosted his reputation as one of the finest right-backs in the league and helped the club qualify for the Europa League in their first season back.

Tottenham took to their official Twitter page to announce the transfer and he would be handed the number 2 jersey for the upcoming season.

? We are delighted to announce the signing of @mattdoherty20 from Wolverhampton Wanderers! #WelcomeDoherty ⚪️ #COYS

In a statement on their website, the club said: ”We are delighted to announce the signing of Matt Doherty from Wolverhampton Wanderers.”

”Doherty has missed just seven league matches in the last four seasons. He has featured in 95 games in all competitions since Wolves returned to the Premier League in 2018, contributing 15 goals and 15 assists in that time.”

Speaking on his new transfer, Matt Doherty expressed his delight, saying: ”I’m very proud to be joining such a big club. The best stadium in the world and possibly the best training ground in the world from what I’ve seen.”

”You can probably see it in my face, I’m so excited to get going and I want to get off to a fast start. I feel like coming here will take my career to the next level. I’ll give absolutely everything I can for this club.”

Mourinho has expressed his delight at the signing of Doherty

Doherty would be Tottenham’s third signing of the summer, following the arrivals of Joe Hart and Pierre-Emile Hojbjerg and he would be tasked with helping the club back into the top four.

He, however, had a hilarious welcome to the club, when he made a video of himself deleting old tweets that could have caused consternation with fans of his new side.

The Irish international had tweeted ”I love Arsenal forever” back in 2012 and given the animosity that exists between both London clubs, it is a far from ideal situation but Doherty made the most of the scenario by deciding it would be best to wipe it from his history.

He opened a laptop and faced a camera to the tweet in question, deleted it, then proceeded to pat the Tottenham badge with a nod and wry smile on his face, which fans believe is a classic response.

Tottenham would begin their Premier League campaign when they host Everton in North London on September 13.