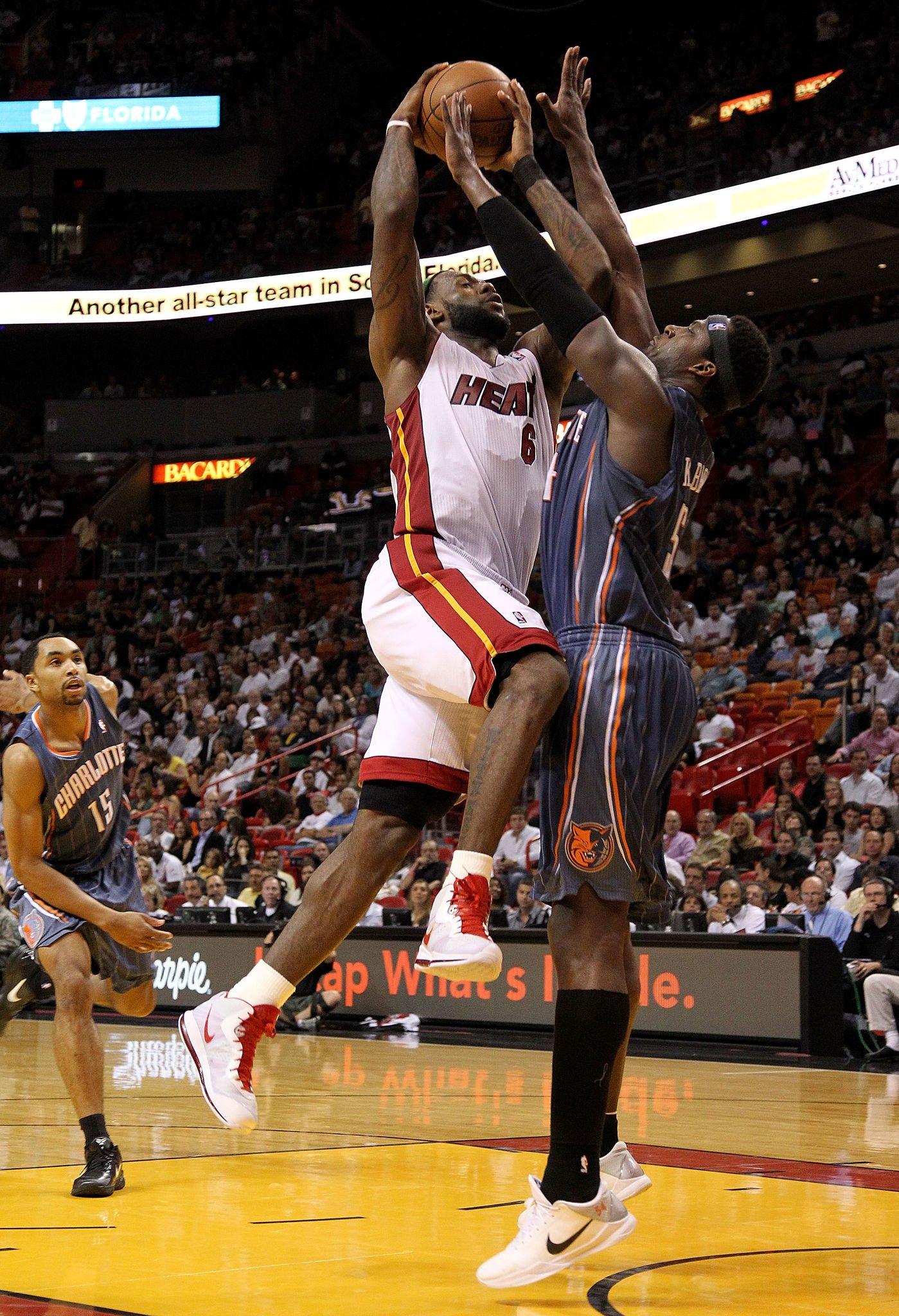 LeBron James of the Los Angeles Lakers and Kwame Brown of the Chicago Bulls were both chosen number-one overall in the NBA Draft.

However, the similarities between the two players’ careers end there. Brown failed to live up to the expectation that comes with being a number-one pick, never averaging more than 10.9 points or 7.4 rebounds in a single season.

On the other side, James is still dominating the league at the age of 38 and has won nearly every imaginable NBA title, from championships to MVPs.

Brown, in a recent episode of The Pivot Podcast, claimed that he is better off this way and enjoys being out of the spotlight.  “I think it was better being a bust… LeBron can’t do what I do… They take pictures of him everywhere he goes, I was a bust ain’t nobody takes pictures of me everywhere I went,” Brown insisted. 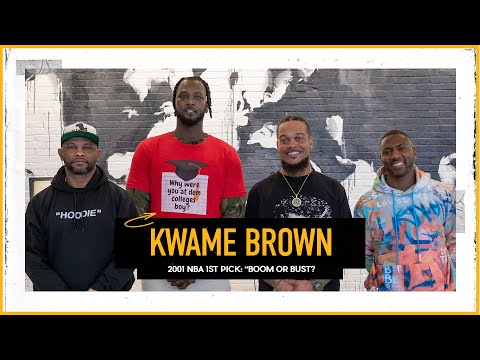 Despite his almost seven-foot height, Brown was never an outstanding scorer for a big man, shooting only 49.2% from the field in his career and 38.7% as a rookie.

Given his age, Brown’s prospects of returning to professional basketball in any form are nearly impossible.

As a result, his name will likely go down in history as one of the worst number-one overall picks in NBA history.

On the contrary, LeBron James is who he is because he has perfected his craft to the point of being in the GOAT debate. He is simply “The king” of basketball. To date, he has four NBA championships, four Finals MVPs, four NBA MVPs, 17 All-NBA selections, 17 All-Star selections, the 2003-04 Rookie of the Year award, and three All-Star MVPs, too.

One thing we know for sure, “being a bust” is definitely easier for anyone than being LeBron James and reaching the height that he has already reached.