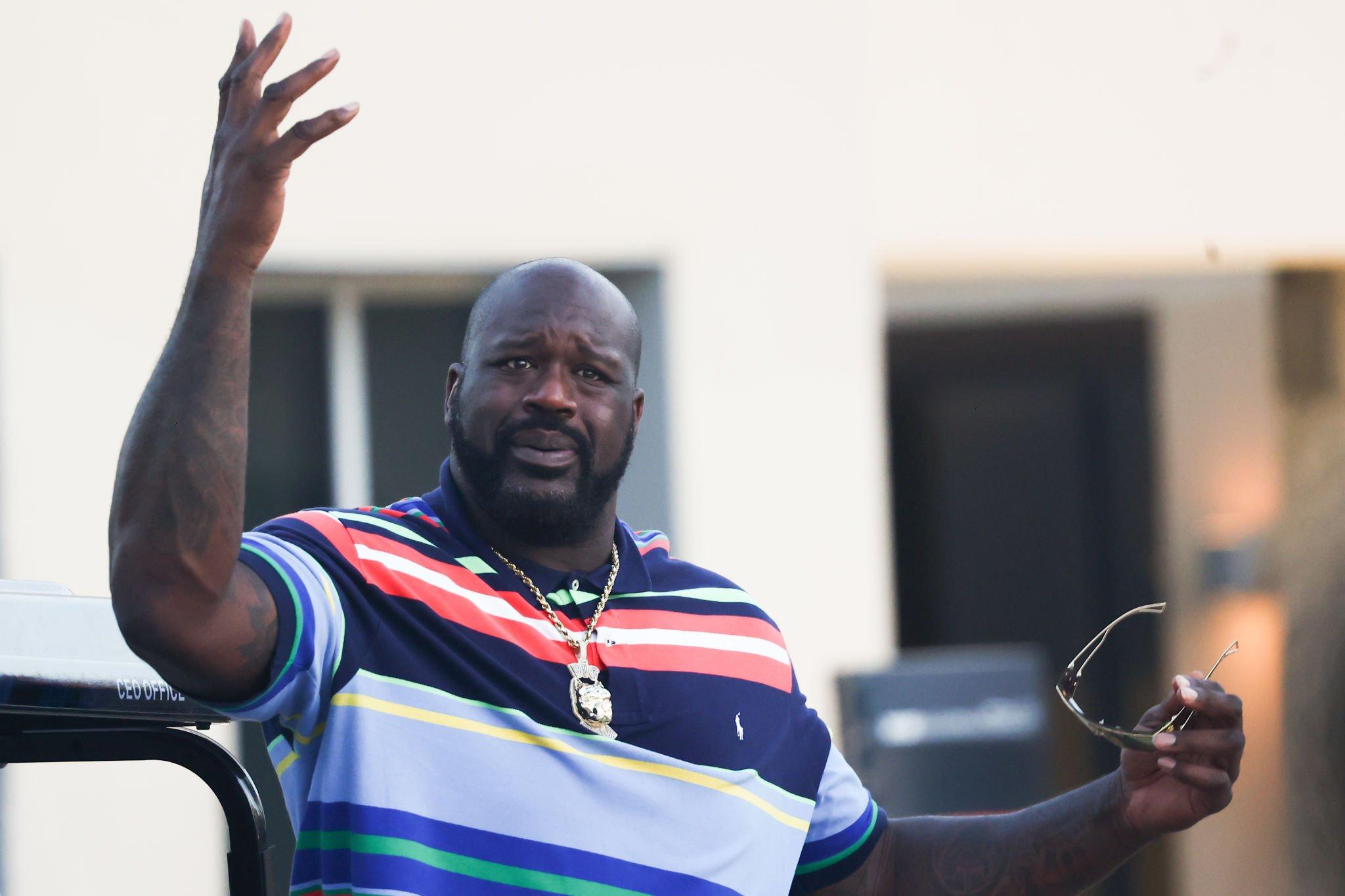 Shaquille O’Neal is known for so many things apart from his feats on the court. He is an extreme sport when it comes to casual and laid-back conversation.

Big Shaq, now retired, chose to give us a good laugh through his goofy antics and activities, commonly seen on TNT.

O’Neal lost a bet to Candace Parker, and he paid it off by “growing baby hair” during a TNT segment Tuesday night. The hair was obviously fake, and it ultimately came off his head live on TV.

What was more phenomenal than the hair itself was that Shaq acted as if nothing happened and kept his cool intact as the hair fell off. Others present on the set burst out in laughter, while Shaq sat there without giving a damn about it.

"He tried to act like nothing happened!"@SHAQ's baby hairs fell off 🤣 pic.twitter.com/yleQY6q5Uq

This is not the first time this former NBA star has pulled something hilarious on this show. He also appeared on the same show with a bizarre haircut a few days back, which gained a lot of traction from people, including certain backlashes.

As we speak of it, not everyone is entertained by Shaq’s activities. Some people find these clownish and annoying, while many others enjoy his entertaining ventures.