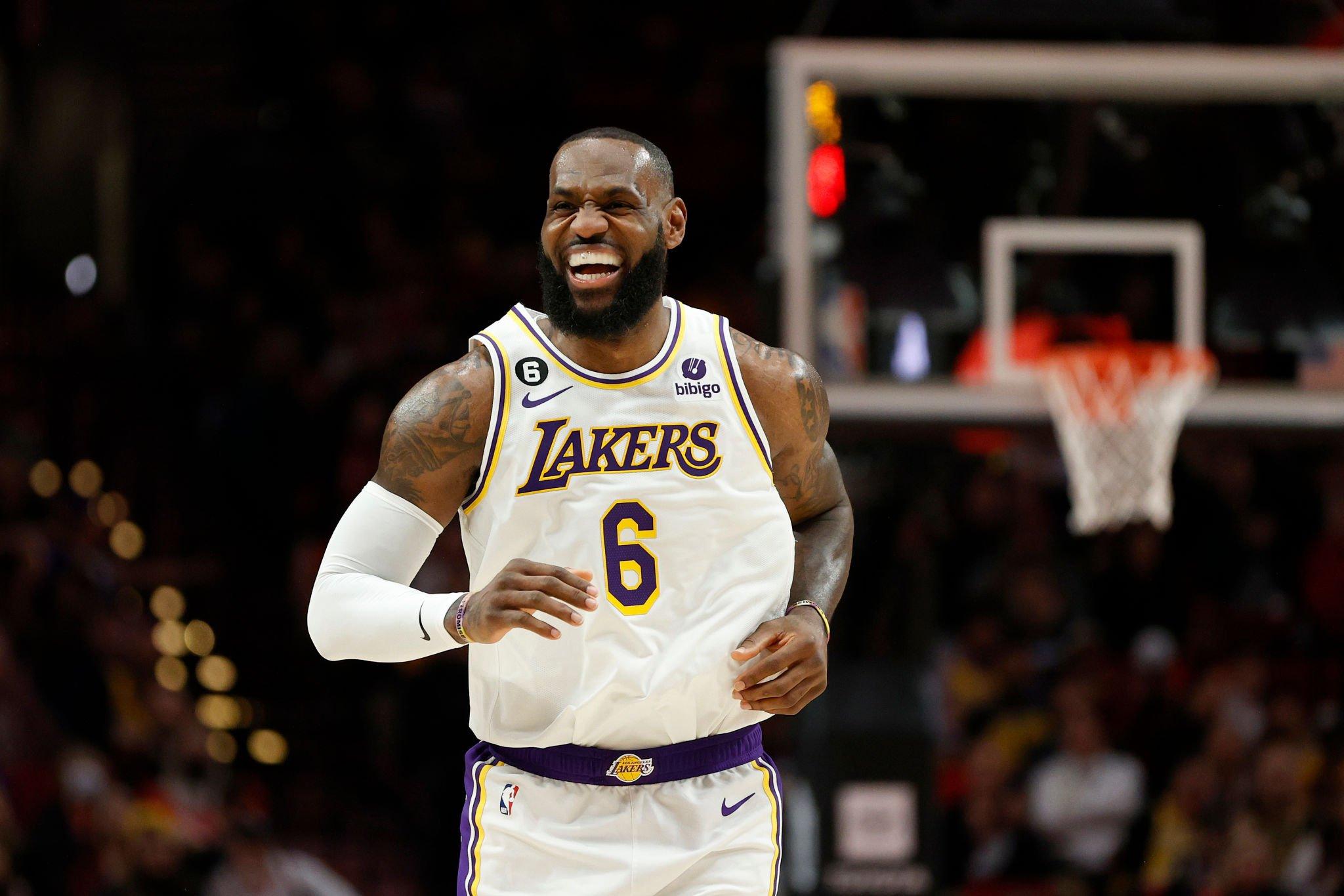 On March 27, 2004, while 19-year-old LeBron James was a rookie with the Cleveland Cavaliers, the New Jersey Nets allowed him to score a then-career-high 41 points on them. The Nets were clearly upset with the three-point loss and the performance that led to it, but they can now find comfort in the fact that James has now done it against every single team in the NBA, 19 years later.

On Tuesday, James scored 46 points against the Los Angeles Clippers, the last team on his 40-point bucket list. He has now scored at least 40 points against all 30 NBA clubs in his 1,404th game. It was fitting that the performance came against the Clippers, who had kept James to 24.1 points per game in his career, the lowest number of any club.

With his 46 points tonight, LeBron James has scored 40 points against every team in the NBA pic.twitter.com/kVewUTzqsu

“I’ve got to this place by not even thinking about it,” James said after the Lakers’ 133-115 loss. “Just being in the moment, trying to play the game the right way. Even [Tuesday night], as well as I shot the ball, I was still trying to distribute to my guys, to make sure they felt some type of rhythm. That’s just always how I’ve played the game.”

James is on his way to reaching new milestones, and apart from dropping 40 against the one team he hadn’t previously, he hit a career-high nine 3-pointers Tuesday night. He is clearly on track to overtake Kareem Abdul-Jabbar as the league’s all-time top scorer, which he will most likely do early next month. It is no secret that James is the highest-scoring 38-year-old in NBA history, yet he’s already up to a league-best 36.1 points per game since his birthday in December.

The majority of NBA players are overjoyed if they just score 40 points once in their careers. James has done it to every team he’s ever faced in the NBA. This says a lot about why he is set to become the best basketball talent the world has ever seen.