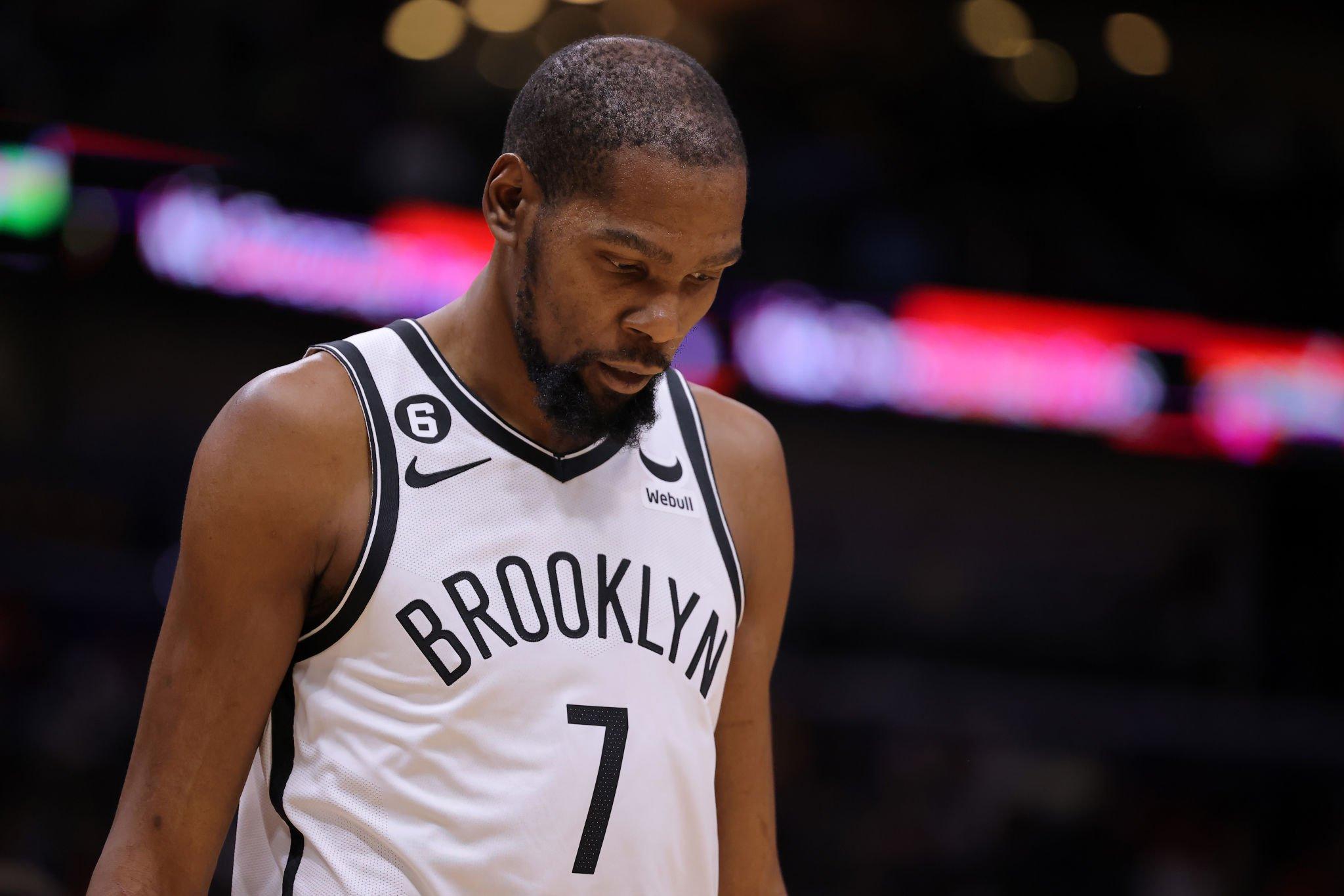 Last season, the Nets collapsed when Durant injured his knee, which he believed contributed to his summer trade request. This year, the team has gone 2-4 without the superstar, winning two straight to ease some concerns about their ability to survive without him. Durant was out with a severe MCL sprain for the last six games, but the final update on his injury has brought some light of hope for the Nets.

The team announced on Tuesday that he will resume on-court basketball activities and running this week and that he may suit up again before the All-Star Game (Feb. 19) and participate in the game.

Durant was scheduled to be out for approximately a month. If he is cleared to play in two weeks, he will have been out for about a month.

Last season, the Nets were doomed without Durant, who missed six weeks with a more serious MCL strain, but this year’s team is completely different. This season, Brooklyn is 29-17, fourth in the Eastern Conference, and one game behind the second-place Philadelphia 76ers, owing in part to a series of excellent offseason signings.

After dropping four straight games in the aftermath of Durant’s injury, the Nets bounced back with road wins over the Utah Jazz and Golden State Warriors. They have the NBA’s ninth-ranked offense and seventh-ranked defense this season.

Durant is having a season befitting of MVP and All-Defense honors. Prior to the injury, he averaged 29.7 points on a career-high 67.3 percent true shooting, 6.7 rebounds, 5.3 assists, and 1.5 blocks in 39 games. With Duran’s return to the court, the Nets will be unstoppable in every aspect.