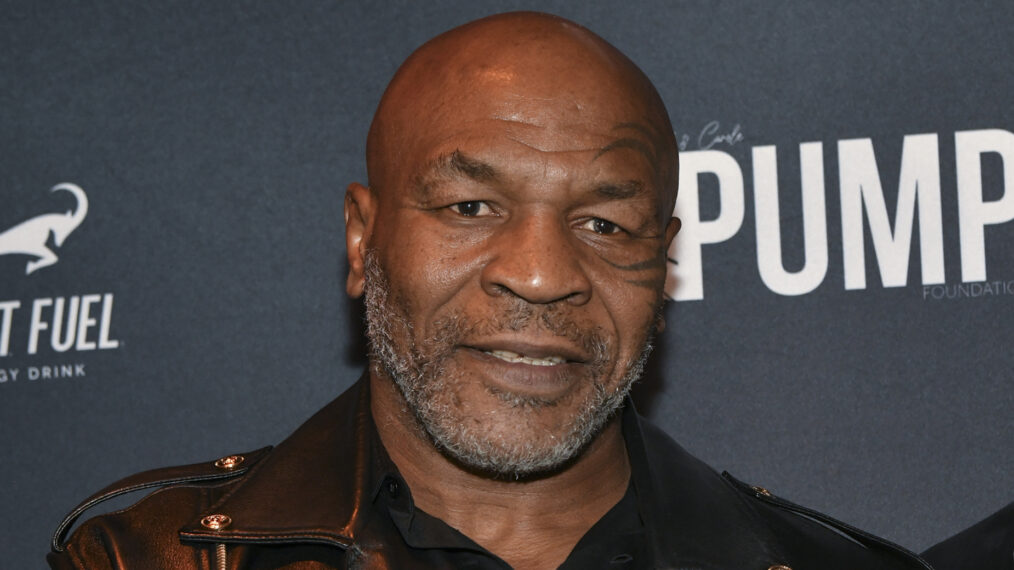 Mike Tyson, the living boxing legend, has himself embroiled in yet another scandal. This time, a woman accused Mike of raping her viciously as they were riding in a limousine.

This is not the first time that Tyson has been accused of rape; in 1992, Iron Mike was found guilty of raping an 18-year-old lady and sentenced to six years in prison for his crime.

Iron Mike was released from prison after serving only three years and went on to continue his career as a boxer.

🔔 | Mike Tyson is being sued for $5 million for alleged rape https://t.co/nikyE6Ojug pic.twitter.com/SvBarEcOrA

Mike was recently accused by an unidentified woman of raping her in the 1990s; the woman is now seeking $5 million in damages. She claimed that as she went into Tyson’s limousine to pick up her friend, Tyson began touching her and making kissing gestures. She begged him to stop multiple times, but Tyson continued raping her after she urged him to stop.

”As a result of Tyson’s rape, I suffered and continue to suffer from physical, psychological, and emotional injury. I have experienced feelings of guilt, loss of self-respect, shame, embarrassment, sadness, anger, depression, anxiety, violent tendencies, drug and alcohol addiction, and confusion resulting from the brutal rape.” The woman expressed.

The woman, who did not wish to reveal her name in order to protect her privacy, spoke about how she had endured mental and physical suffering over the course of her life ever since she was molested by Mike.

A New York woman has filed a civil suit against Mike Tyson, accusing the former boxing champion of raping her in a limousine in the early 1990s.
30 years later.Why now?That time Women were clamouring for his attention. After jail he went broke. pic.twitter.com/857XZJou2j

‘The baddest guy on the planet’ has also been involved in a number of controversies in the past, such as domestic violence towards her wife, biting Holyfield’s ear in a boxing match, giving a death threat to Lennox Lewis, illicit drug use, and so on.