Los Angeles Lakers point guard Patrick Beverley is known for being one of the most tenacious perimeter defenders and trash-talkers in the NBA.

Despite not having the best season of his career, Beverley’s trash-talking skills were on display in a recent game against the Portland Trail Blazers.

The Lakers were down by 25 points heading into the half, but Beverley’s trash-talk directed at Damian Lillard limited him to just 5-17 shooting from the field, which helped the Lakers come back and win the game.

Beverly was  impressed by Antetokounmpo 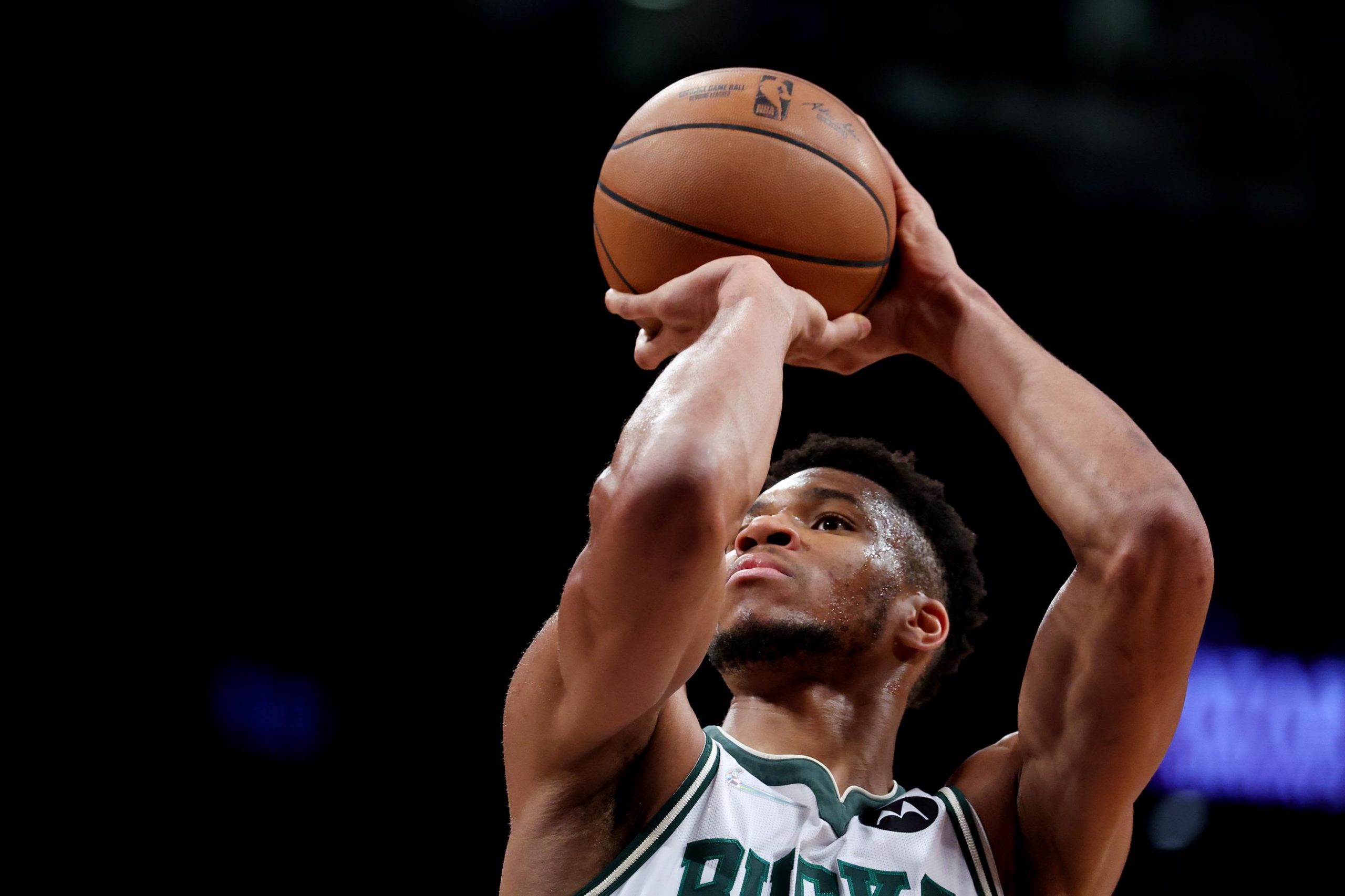 However, Beverley recently gave credit to a surprising trash-talker in the league: Giannis Antetokounmpo of the Milwaukee Bucks. In an episode of The Pat Bev Podcast With Rone, Beverley recalled a story where he attempted to get in Antetokounmpo’s head at the free-throw line but ended up getting a taste of his own medicine.

According to Beverley, Antetokounmpo responded with “Champ. Champion. Champion” and left Beverley impressed.

Giannis Antetokounmpo is widely considered one of the best players in the league, known for being humble and modest. This story from Beverley highlights that even the most humble of players can surprise you with their trash-talking skills. “He’s Wild,” said Beverly.

It’s just another part of what makes Antetokounmpo one of the greatest players in the league and if he manages to win another ring this season, it wouldn’t be surprising if we see more trash-talking from him.

While trash-talking may not be as common in the NBA as it used to be, players like Beverley and Antetokounmpo prove that it’s still very much alive and well. And who knows, with the way things are going in the league, we may see more trash-talking from the unexpected players in the future.