A Detailed Look Into Mclaren F1’s Sponsors in 2022 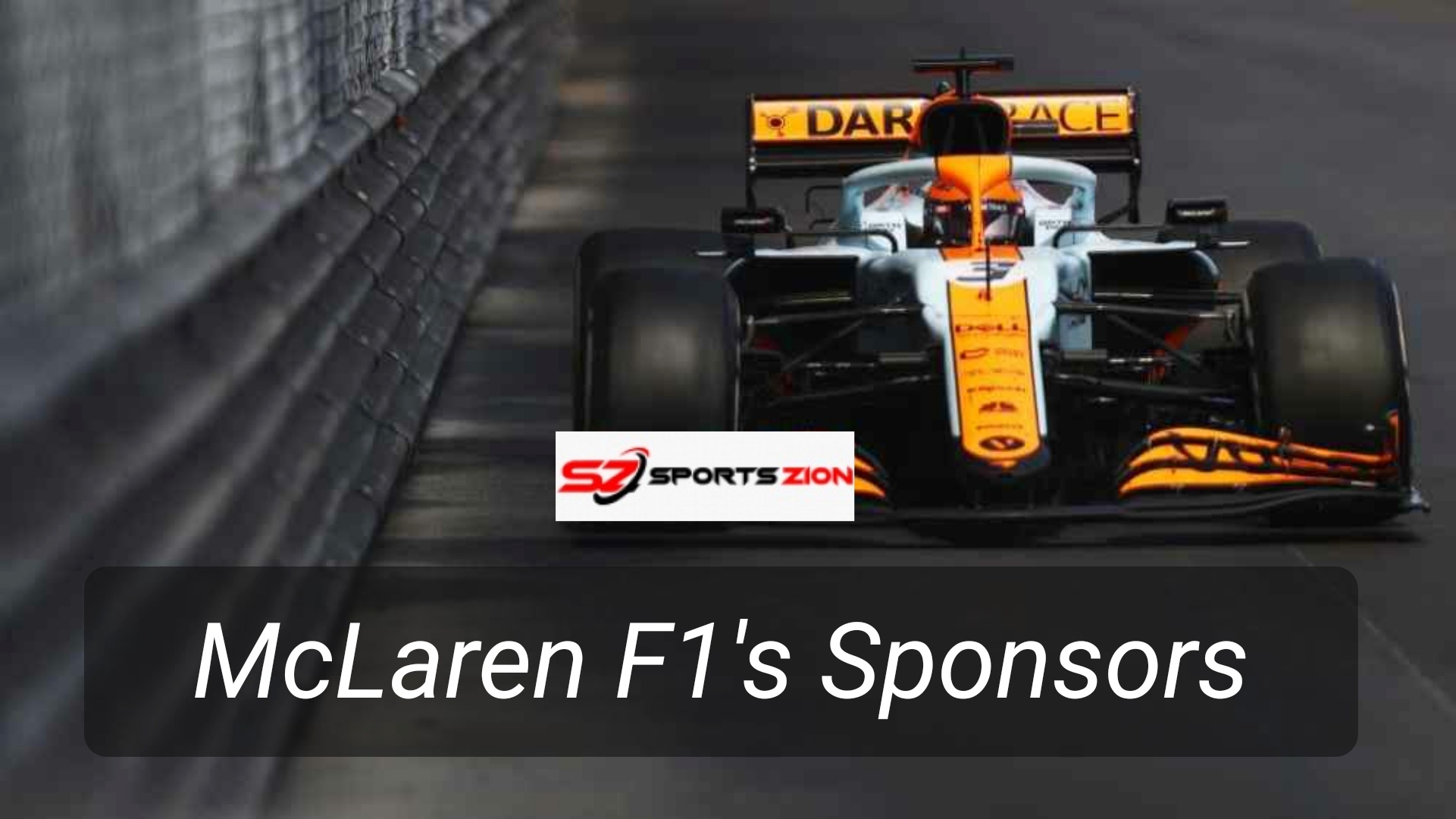 Running an F1 team needs a whole lot of money and manpower and it is never possible for one particular company to run it all. An F1 team is a humongous institution to run and here comes the roles of sponsorships. Each F1 team has multiple partners across several segments that help them get going week after week, race day after race day.

In today’s article, we have British automobile giants McLaren and their formula 1 team in the fray to discuss and know about all of their sponsors. So what are we waiting for? Let’s get going.

Dell is an American multinational technological company and the official technology partner of the McLaren Group and McLaren Formula 1 Team. Dell advises in digital transformation to provide hardware and software solutions in McLaren.

DarkTrace is a British-American IT company that specialises in Cyber Defence under British Intelligence Agency. They are a partner for McLaren Racing as they help them with their world-leading cyber-AI integral to secure the data and digital infrastructure to support the progress on and off the track.

McLaren has come in partnership with PartyCasino and PartyPoker under Party Responsibly by Entain, a leading sports betting, gaming and gambling company globally in May 2021 ahead of Monaco Grand Prix.

Splunk is an American software company based on California that specialises in analysing, searching and monitoring data via Web styled interface. McLaren Racing and Splunk Inc provider of the Data-to-Everything Platform have been partners for long time now.

McLaren is in multi-year partnership with Tezos, the world’s most advanced blockchain and the team’s Official Blockchain Partner and McLaren uses the energy efficient and upgradable network to create a non-fungible token fan experience.

Coca-Cola as we all know is one of the renowned names out there globally. McLaren Racing and The Coca-Cola Company announced 2021 Formula 1 partnership which will see iconic beverage brand continue as the Official Soft Drinks Partner of the McLaren F1.

Unilever, a British multinational consumer goods company is in multi-year technical partnership with McLaren, starting at the beginning of the 2020 season. As the partnership says, the partnership aims to drive developments in engineering, enhance sensor technologies and talent broadening in McLaren F1.

Gulf Oil, one of world’s largest oil company based in United States. It is one of the oldest sponsors of McLaren F1. The bond between the two brands started with founder Bruce McLaren and they’ve renewed their partnership in July 2020.

CNBC is an American multinational television business news network are in a multi year partnership with McLaren which will see CNBC continue as an official partner of the McLaren F1 and help in innovation and leadership, communicating content and commercial activity.

QNTMPAY is a digital bank that unleashes next level speed, rewards, security and convenience to consumers who demand a better experience in banking and want to break free from the constraints of traditional banking. McLaren F1 is in multi-year Formula 1 partnership with QNTMPAY, that will see the global challenger bank become the team’s Official Digital Banking Partner.

Apart from these notable sponsors, the Woking based Formula 1 team has many other reputed sponsors. Some of the important ones are given below.

That’s all. That’s all we have in today’s article. Reach us for any feedback or queries. Thank you.