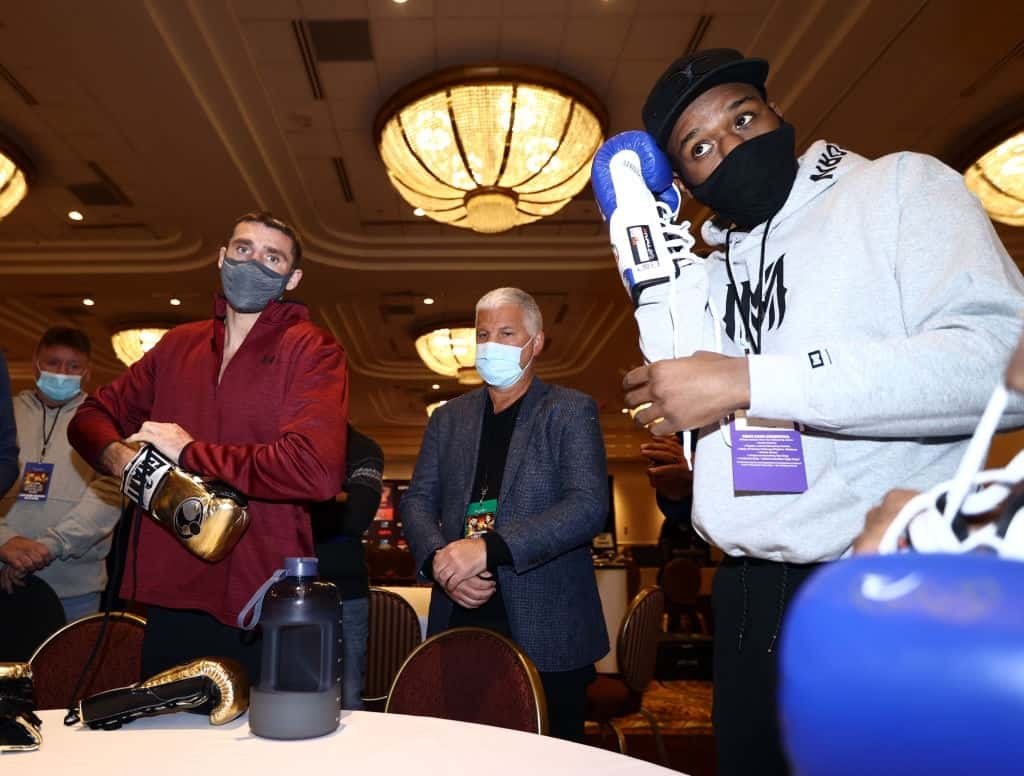 Joe Smith Jr and Steve Geffrard will get underway to a thrilling WBO light heavyweight title. However, Joe Smith was originally scheduled to play against Callum Johnson.

After Johnson was forced to withdraw from the fight due to Covid, Geffrard jumped in. Smith will be defending his WBO light heavyweight title, which he has been holding since April 2021.

Joe Smith won the vacant WBO light heavyweight title against Maxim Vlasov last year. He will join the ring with a 27-3 record and this will be his first defense.

On the other hand, Geffrard will join the fight with 18-2 and will be facing the biggest clash of his career. Moreover, this will be his first title bout too, which is a huge step up in his career.

The bout will be a PPV fight, so there will be a huge purse and payout for both fighters. Let’s check them out. 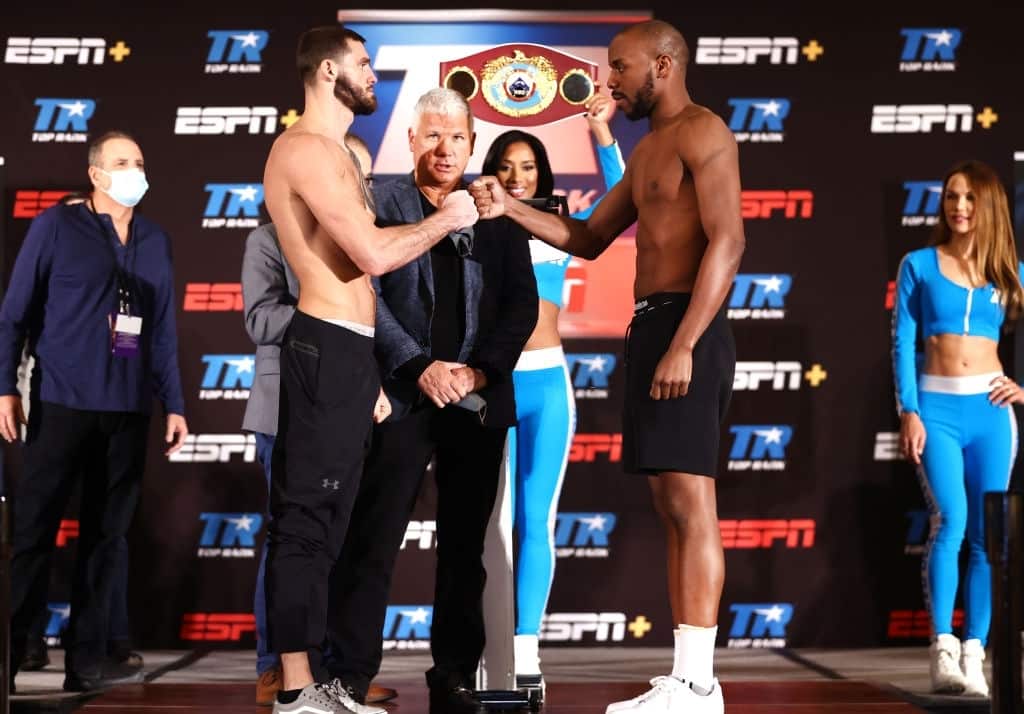 Joe Smith is the current title holder and he is a more powerful fighter with a huge fan base. So, it is evident that the fans are waiting to see Smith as he hasn’t been in the ring after April 2021. Therefore, Joe Smith will earn a significant portion of the PPV sales which is 60%. On the other hand, Steve Geffrard will make 40% from the PPV. Smith’s guaranteed purse is also higher than the opponent. He will make guaranteed $400K and Steve will make guaranteed $75K.

The payout we have mentioned is not the final payout as other incentives will be added later.

Jake Paul vs Tyron Woodley 2 Prize Money: What is purse, payouts for rematch?
The Top 5 Most Unexpected Outcomes in Boxing History