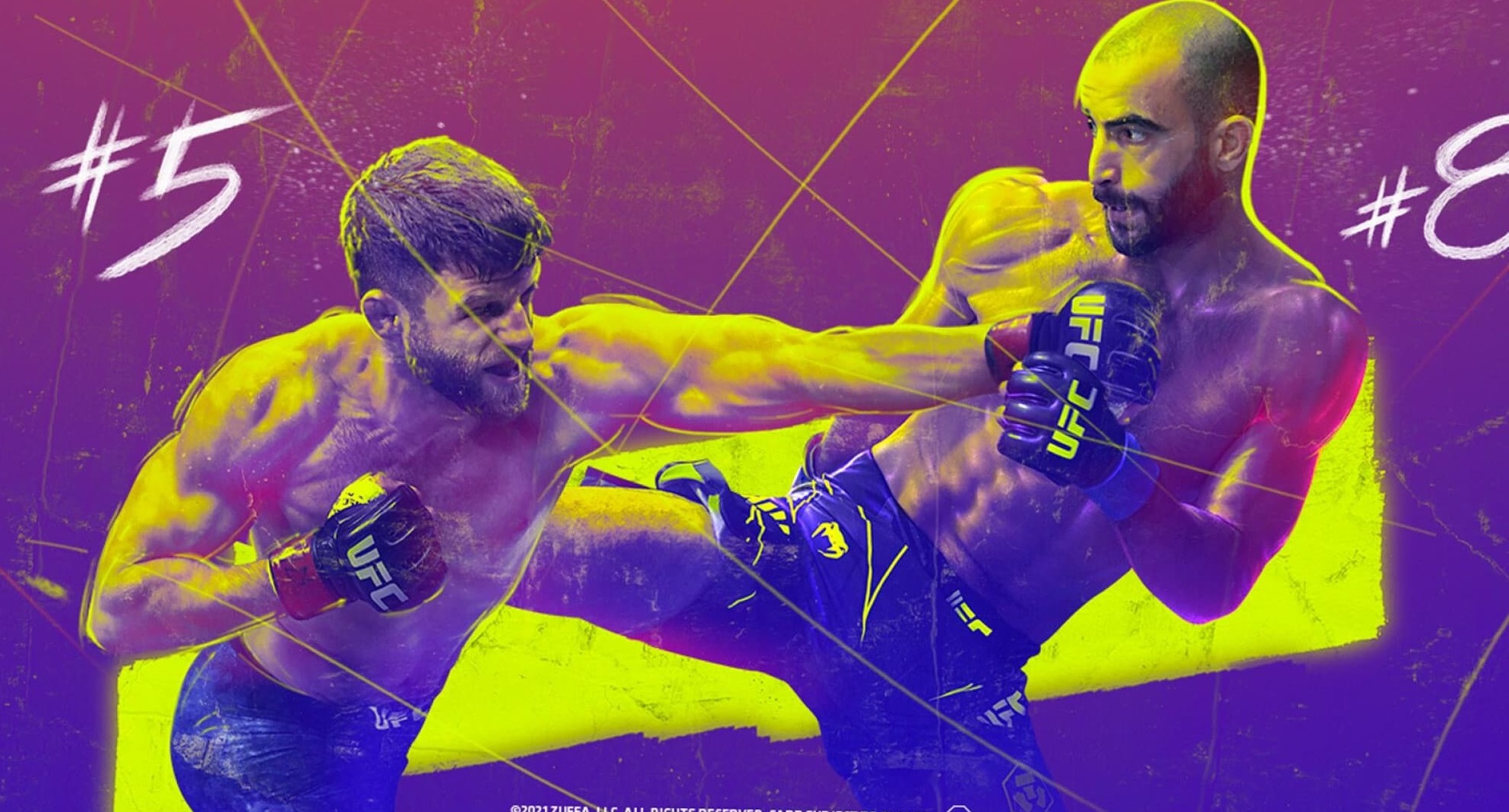 The UFC Vegas 46 between Calvin Kattar and Giga Chikadze is set to take place in Las Vegas, Nevada at the UFC Apex Center on January 15. The main card will air on ESPN+ while the prelims and early fights will be shown live on ESPN.

No 5 UFC Featherweight ranking Calvin Kattar will enter the ring after exactly 1 year. Currently he has a 22-5 record. But don’t forget his inception as he started his career with three consecutive wins. Later he holds the record for 10 consecutive wins. However, Kattar lost his last bout against Max Holloway in Abu Dhabi.

On the other hand, Giga Chikadze is a relatively new fighter as he started his career in 2015. Out of his 16 bouts, Chikadze lost only two fights. Moreover, he currently has 9 winning records. Hence, he will surely try to get a win against a tough opponent.

UFC doesn’t disclose the actual fight purse. However, the base salary of each fighter is more or less public. So, the analyst makes the prediction of the purse based on the salaries. We have made the analysis for the Vegas 46 and found out the estimated payout for the Vegas 46

Apart from the headliners there will be 9 more fights at UFC Vegas 46. Let’s get to know the purse and payout for other fights.