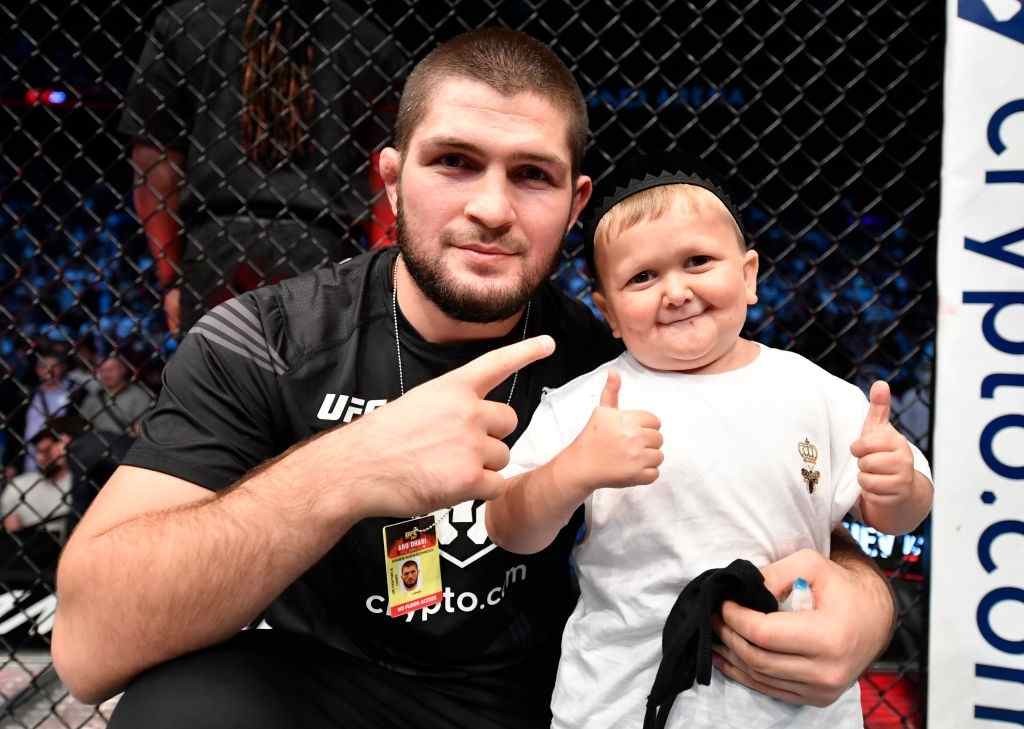 Khabib Nurmagomedov is a former Lightweight champion and No.1 PFP fighter in the UFC. Also known as, “the Eagle”, he is possibly one of the greatest ever in the sport of mixed martial arts.

After making a solid start, Khabib (29-0-0) was always going to be a star in the UFC. However, Khabib did very well to stay focused and become the most dominant UFC Lightweight champion. As such, his commendable resume includes big names like Justin Gaethje, Dustin Poirier, Conor McGregor, and many more.

Known for his bear-like fighting style and inescapable submissions, Khabib is sure to have made good money from his fights. Thus, the only question in people’s minds will be: How much did he earn? Well, let’s examine what are Khabib Nurmagomedov career earnings through salary, purse, payouts, bonuses, incentive pay, sponsorship & what his net worth is. 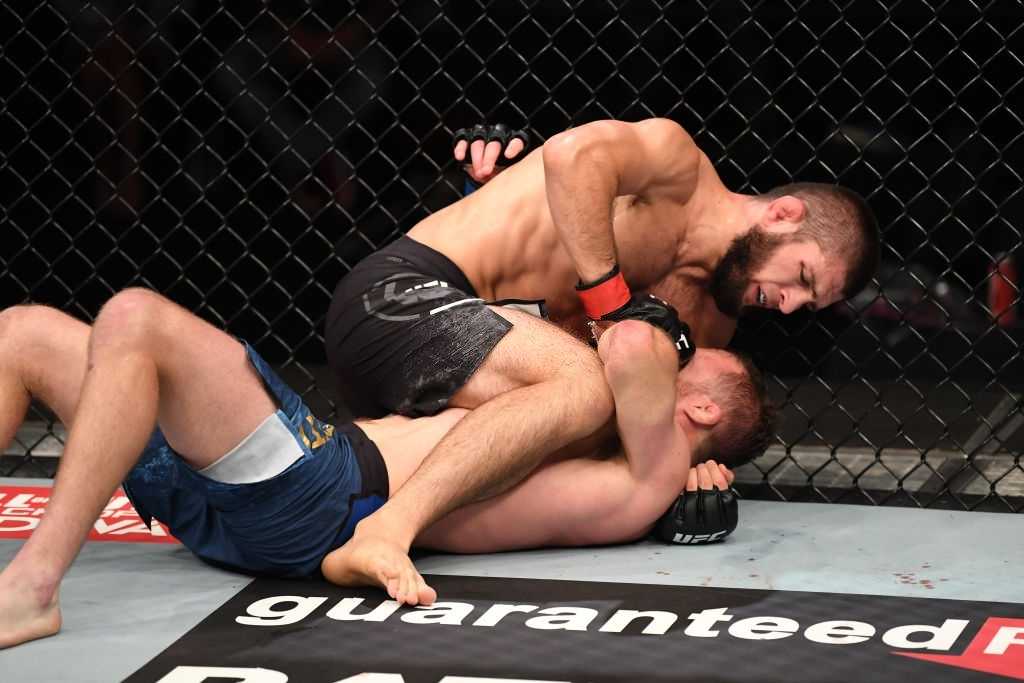 Secondly, even though Khabib is retired from MMA, he is still active as a coach and team member for Islam Makhachev. Additionally, he is now a promoter for his own MMA promotion Eagle FC. As such, his earnings from these ventures are only approximated, and cannot be fully confirmed. With all that out of the way, let’s begin. 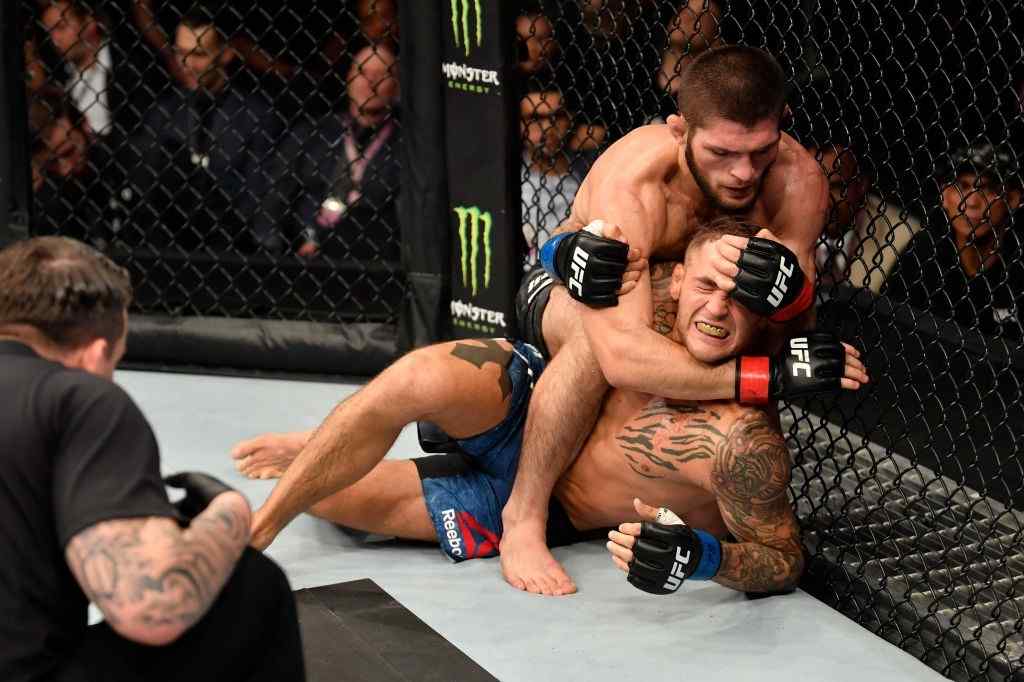 What is Khabib Nurmagomedov’s Net Worth in 2022?

According to our research, Khabib Nurmagomedov’s Net Worth sits at around $40 million in 2021. For the most part, Khabib made most of his killing plying his trade inside the Octagon but also from his lucrative endorsement deals. Currently, the Russian fighter is sponsored by Reebok, Salam Pay, Gorilla Energy, Reebok, Toyota, and many more. Additionally, Khabib is also part of the coaching staff and team member of UFC #4 rank Lightweight, Islam Makhachev, and promoter of Eagle FC.

As mentioned above, Nurmagomedov’s earnings from UFC ( includes pay, salaries, earnings, bonuses) amount to $21,720,200. However, Khabib began his career fighting in Pro FC, M-1 Selection Ukraine, GFP, TFC, PAC, and CSFU.  Thus, if we take into account the prize money from these fights, Khabib’s earnings from MMA amount to about $22 million.

Although he is retired from fighting, the 33-year-olds influence is expected to keep increasing, making him a very marketable celebrity. As such, you can expect a significant increase in Khabib’s endorsement earnings in the coming years. Moreover, “the Eagle” will look to increase his Net Worth, even more, with his new ventures in the field of martial arts.