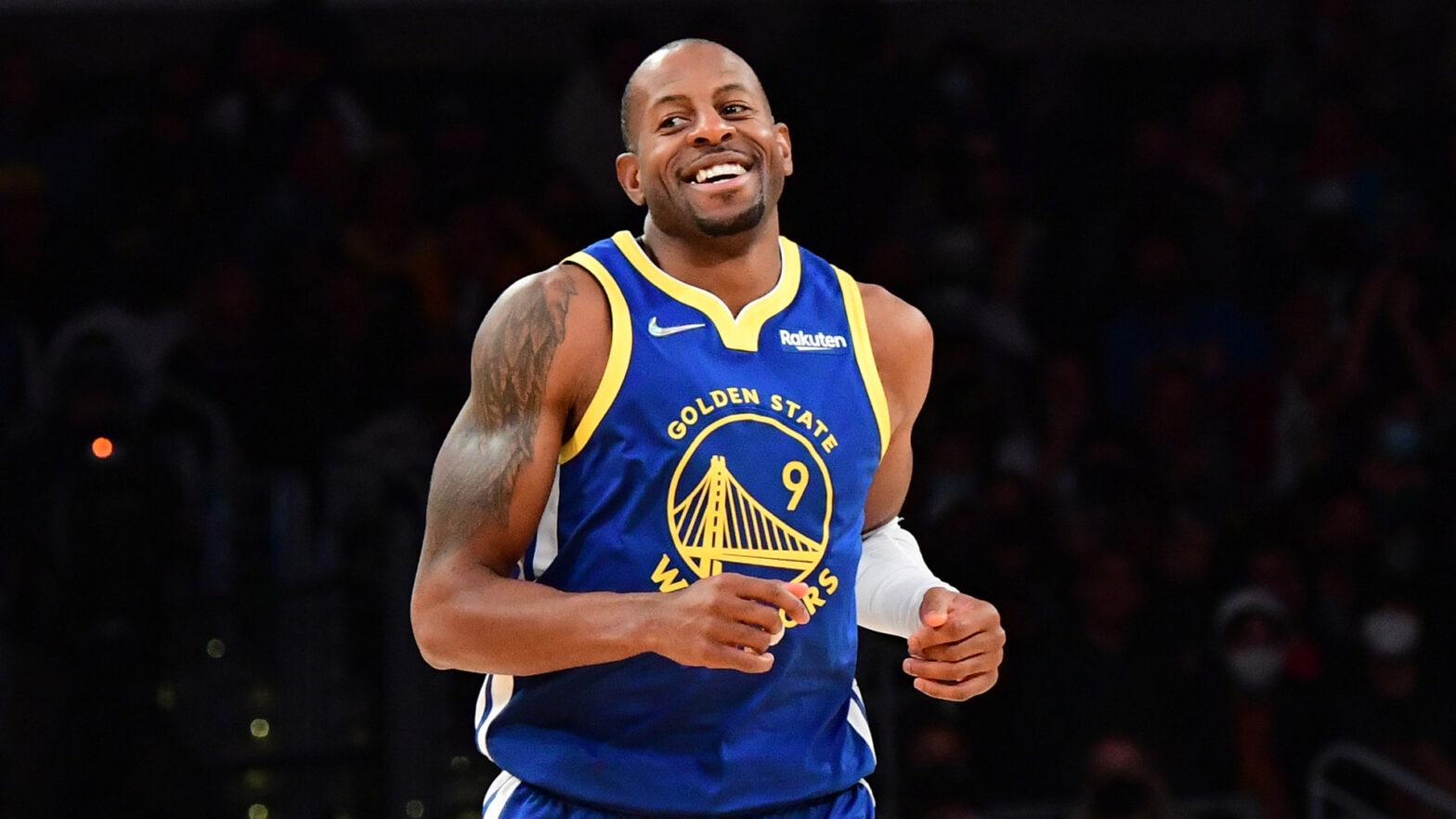 The veteran NBA star Andre Iguodala was pondering towards retirement in all summer after continuing a successful career with the titles of four-time NBA championship, a Finals MVP in 2015 and an NBA All-Star in 2012.

But The Golden State Warriors has kept his spot vacant throughout the entire offseason, without necessarily putting any pressure on the former MVP.

In a recent podcast with former basketball player Evan Turner, Iguodala has announced his return to the Warriors for the final of 2022-23 season. Although he insists that “this is the last one”, mentioning his longtime friend and teammate Steph Curry, whom he holds responsible along with Draymond Green, Klay Thompson, Steve Kerr and Bob Myers, for pushing him to rejoin the game. But the question remains, will signing Iguodala back be in the favor of the team? 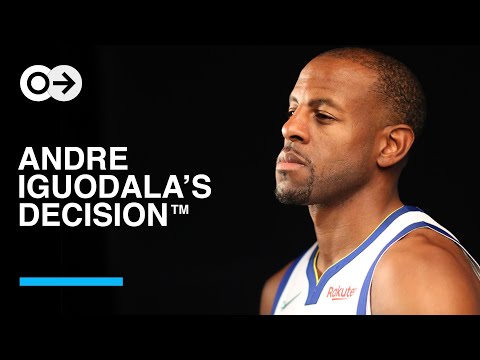 Igoudala’s recent feats don’t look too ambitious, with the record of playing only 31 games with the average of 4.0 points and 3.7 rebounds in the last season. On the other side, With Otto Porter and Nemanja Bjelica leaving this summer — the Dubs need a frontcourt player who can shoot the ball.

Even with the falling curve of Iguodala’s athleticism, defense and scoring, the team considers him significant in both on and off court. The mentorship and leadership of this legendary player is considered to be adding great value to the team, as they are trying to fuse two eras together.

Iguodala will be playing the role of a groomer more than that of a player. Myers highlights this aspect in a conference as he stated- “And it’s really hard to find that kind of stability and leadership on a team that he brings. Even for Steve and myself, I can go talk to Andre, he just knows. He’s really smart. He knows our team. He’s a true professional. He understands the league. He’s seen a lot. He’s played in I don’t know how many Finals, it’s crazy. He’s someone you want around.” Kerr also lends support to the same argument, saying “We hope he comes back,” he continued, “…

There’s going to be times during the season where he’ll be healthy and helping us win games and they’ll be times where he’s not playing but still patrolling that locker room and making sure guys are learning how to win and how to be champions.”

The 38-year-old player was taken by the respect and love shown by his teammates. He remarked, “They just showed me a lot of love. They helped me see my presence outside of physically playing basketball.”

The fans are hopeful that the veteran player will lead the Warriors to few more impactful games, securing his fifth championship in next June. Whether they win the final or not, it is of no doubt that his return will add significant values to the team before he finally goes into retirement.

Ime Udoka suspended: Details explained on what led to Celtics HC to be penalized
“I just wanted to learn, soak that energy up from those guys” Kevin Durant’s exclusion from Redeem Team ended him becoming the greatest like Kobe Bryant, Lebron James, Dwayne Wade.