“I wanted to die. I hated living” Iron Mike Tyson’s shocking revelation on behind his suicidal motives came as a ground-shattering bomb 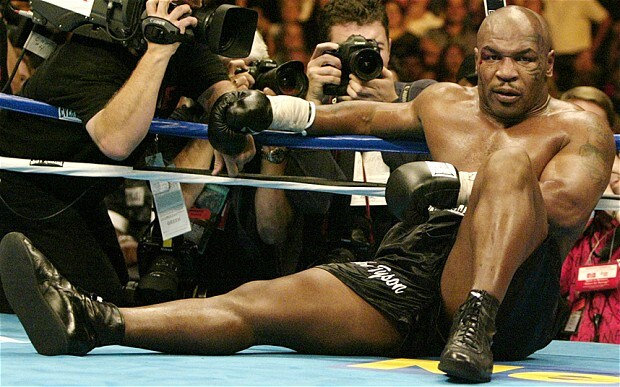 The Great Mike Tyson, who impressively clinched 12 of his first 19 professional bouts by knockout, is widely recognized as the undisputed world heavyweight champion from 1987 to 1990.

With his three heavyweight titles, Tyson is the first man to ever hold the WBA, WBC, and IBF titles at the same time. However, there is a secret Tyson revealed that seems more intriguing to his fans across the world.

Throughout his life, boxing great Mike Tyson endured a prolonged and distressing time of drug abuse. Tyson revealed in depth on the Graham Bensinger Podcast that he frequently used cocaine during the course of his career. Even after his retirement, the former heavyweight champion was still bedeviled by drug usage issues. 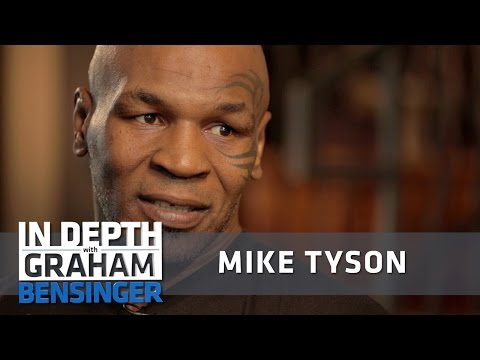 In 1988, he became the undisputed king after defeating Michael Spinks in 91 seconds and remained undisputed until Buster Douglas startled him in 1990. The former heavyweight champion chose drugs as a reliever since he had been drawn to them from early childhood.

The Baddest Man on Planet had already made the decision to spend his final years alone, miserable, and preferred it that way. Iron Mike’s whole world shifted to accommodate his drug use; he learned to live with it and finally found peace with it, but the transition nearly cost him his identity.

Mike made a choice to seek assistance from professionals in an attempt to turn his life around, he eventually found himself confined in a rehabilitation center, where He also made the choice to continue to stay for a significant period of time than was required. He praised the positivity in the surroundings of the center and mainly ascribed his success to it.

The KID Dynamite engaged in some introspection in the wake of the death of his close buddy, who had succumbed to a terminal illness stating, “Life is very short and unpredictable, we have to enjoy every second and know there is gonna be ups and downs and no one has any of exclusivity of the pain will go to a whole new experience and no one’s getting out of here free….”

However, Tyson later declared that he was clean and that even though it was a never-ending battle for him, he fought his sedentary lifestyle and made conscious steps to change it.

He made a return to the ring in 2020 being better in shape after 15 years he had taken retirement from the sport. Even at the age of 55, the former champion continues to surprise his social media followers by unveiling that he will be boxing against new opponents.