Anthony Davis free agency: What options does the big man have in this market? 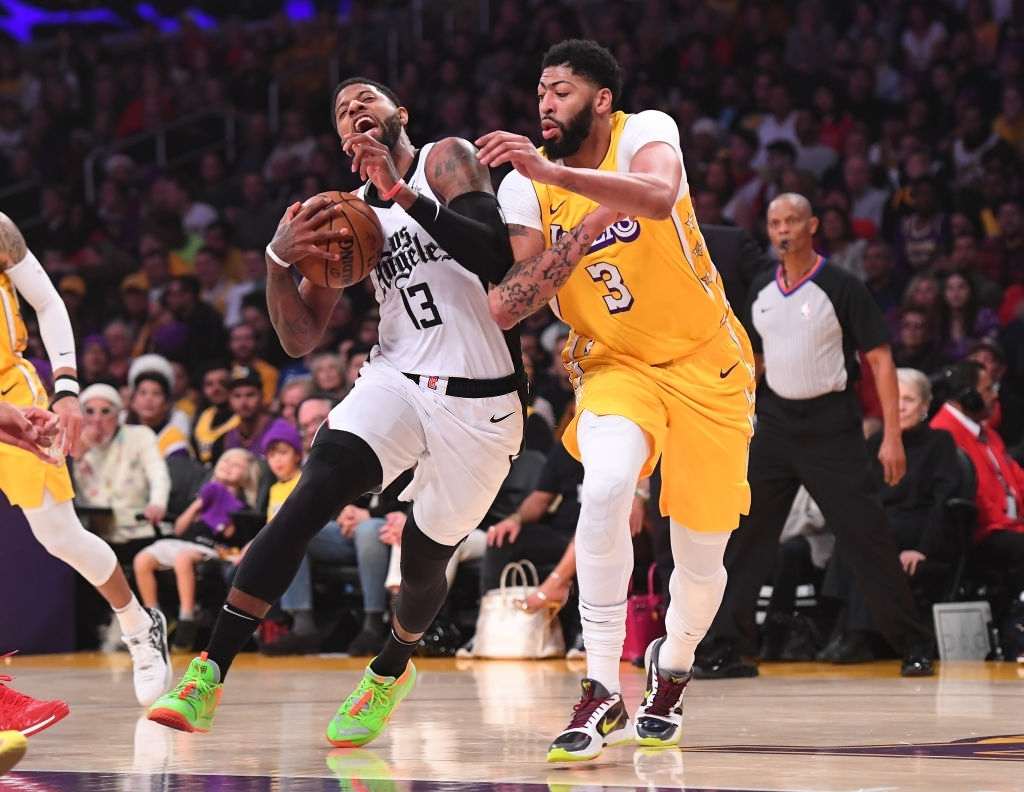 Anthony Davis’ free agency begins as he will opt out of the final year of his 5-year, $127 million contract this offseason. As a free agent, he is likely to be courted by a number of teams around the NBA.

As things stand, Davis’ stock is sky high. Many have tipped him to take the crown from LeBron as the best player in the league following his dominant showings in these playoffs. He has an offensive skillset unique to big men in the league.

The NBA star put up some monster stats in his first deep playoff run. He totaled the most points of any player in this year’s playoffs with 582 when LeBron James came second with 580 points.

Davis was the Lakers’ best defender all through the season. He could have won the Defensive Player of the Year trophy but for Giannis’s stupendous 65-game stretch.

Davis is comfortable shooting from virtually any spot on the floor. His 6’10” frame and 7’4″ wingspan mean that his shot is just unguardable. He scored many morale-breaking buckets from the paint all through the playoffs.

But Davis isn’t limited to just being a mid-range/3-point shotmaker. He’s among the most athletic big men in the game. As a roll man for LeBron, Davis has inflicted a lot of damage on his opponents. He ranked in the 93rd percentile in points per possession among big men during the regular season as a roll man.

Anthony Davis’s free agency is a subject that’s technically up in the air. But how many times have we seen a superstar leave the team he’s just won a championship with? Kawhi is the only player who comes to mind. And he bolted for the Clippers only when they convinced him they could trade for Paul George. Besides, LA is his hometown, and he was longing to get back there.

While LeBron James is undoubtedly still the best player on the planet, paying Anthony Davis the supermax will handicap the Lakers’ ability to add to their roster. The Lakers struggled from the perimeter both during the regular season and the playoffs.

James and Davis were able to power the Lakers through this run. But Rondo is not getting any younger, while Kuzma has been pretty disappointing in this past year. The luxury tax threshold will be somewhere in the neighbourhood of $140 million, a figure that the Lakers will already be approaching if they sign AD to a supermax.

It will be tough for the Lakers to add shooting in this manner. Unless Rondo or McGee decline their player options, which they’re not likely to, the Lakers’ search for shooters will be restricted to veteran ring-chasers ready to play for the minimum salary.

This is where a slight possibility of other teams recruiting Davis opens up. Miami Heat, in fact, are among the teams which have enough cap space to add a supermax player. Bam Adebayo and Tyler Herro are still on their rookie-level contracts for the next season. The Heat will be able to free up the salaries of Meyers Leonard and Solomon Hill.

The Toronto Raptors are another team with the cap space to add AD to their roster. A sign-and-trade deal with a team having another superstar can also not be ruled out.

Although there are high chances that Anthony Davis’s free agency is a formality, we have to entertain the possibility that he might move elsewhere for better and extended chances at a championship.