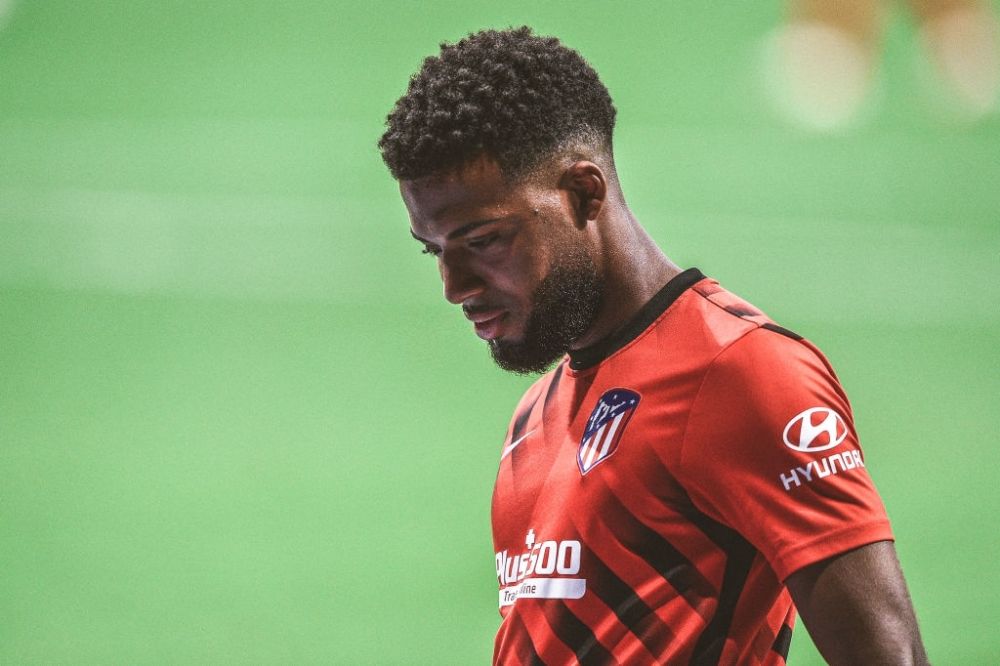 According to Spanish outlet AS, (via The Sun), Atletico Madrid snubbed three offers for Thomas Lemar during the summer transfer window.

As per the report, the Rojiblancos initially wanted to part ways with the attacker but they eventually changed their stance as none of the interested clubs was ready to meet their valuation of the player.

Atletico are said to have aimed to recoup the £63.3million they paid to sign the Frenchman from AS Monaco in the summer of 2018 but were left disappointed as no one was willing to match that figure.

As a result, Diego Simeone has reportedly decided to keep Lemar at the Wanda Metropolitano and grant him one more chance to turn his situation around.

The attacker is currently enduring a poor outing with the Spanish giants. Last season, he failed to record a goal or assist to his name throughout the campaign and is yet to make any difference this season.

It remains to be seen how he will fare in the current season. If he doesn’t improve his output drastically and on time, it is highly likely that he’d be sold for a ridiculously cheap fee next year.