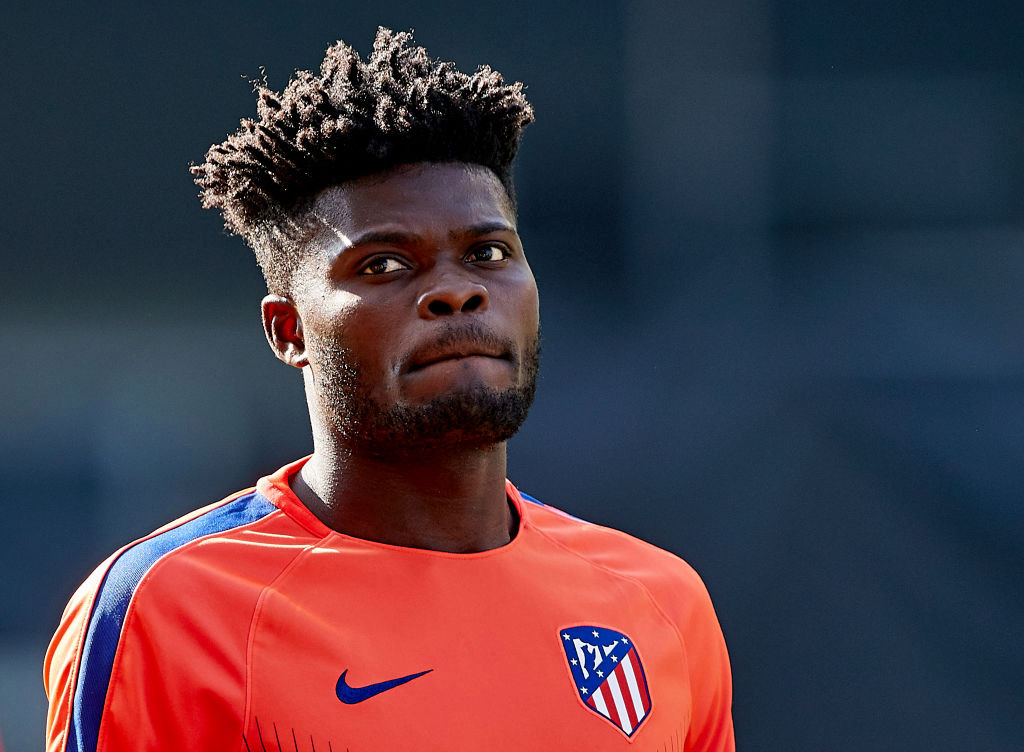 The latest addition to Gunner’s squad – Thomas partey, has just given a wake-up call to the entire team after finalizing his arrival from Atletico Madrid on the transfer deadline day.

The Ghanaian midfielder didn’t hold back while putting his honest perspective on Arsenal’s chances to win the premier league in the current season.

As per him, the gunners have to really bring their best out if they want to challenge teams like Manchester City and Liverpool that are having the time of their life in EPL.

He was all praise for the new manager Mikel Arteta and laid his hopes further to make a key difference in the team’s campaign for the rest of the season.

On the other side, Arteta seems highly impressed by his new signing’s approach and attitude and talked further about his ‘Big’ expectations from the Ghanaian midfielder.

Arteta further added that they have been keeping track of Partey for a while now, and bringing him to north London was a part of their plan to strengthen the midfield.

“He’s a top player. He’s been improving under [Diego] Simeone,” said the manager in an interview with Goal.com.

The manager already spoke to partey regarding their plans with him, and the duo seems like gelling quite nicely during this initial phase of the EPL season.

The gunners are sitting nicely at number 4 with 3 wins and 1 loss at their back. Still, as partey said, it would be a big challenge for the team to maintain that lead for the rest of the season.

When Arsenal won the EPL title last time in 2003-04, Partey was an 11-year-old kid with some big dreams and hoped to make it big in the world of football. 17 years later, he has become a part of one of the most followed teams worldwide,

Hia addition to the squad will surely add some more firepower in their midfield. Still, there is a lot to prove for this 27-year-old midfielder in EPL and whether or not he justifies his 45 million price tag is yet to be seen.

Barca new boy Sergino Dest: ‘I want to be the first American to do something great at Barcelona’
Thiago, Mane and Matip resume training as Liverpool begin preparations for Merseyside derby