Barca new boy Sergino Dest: ‘I want to be the first American to do something great at Barcelona’ 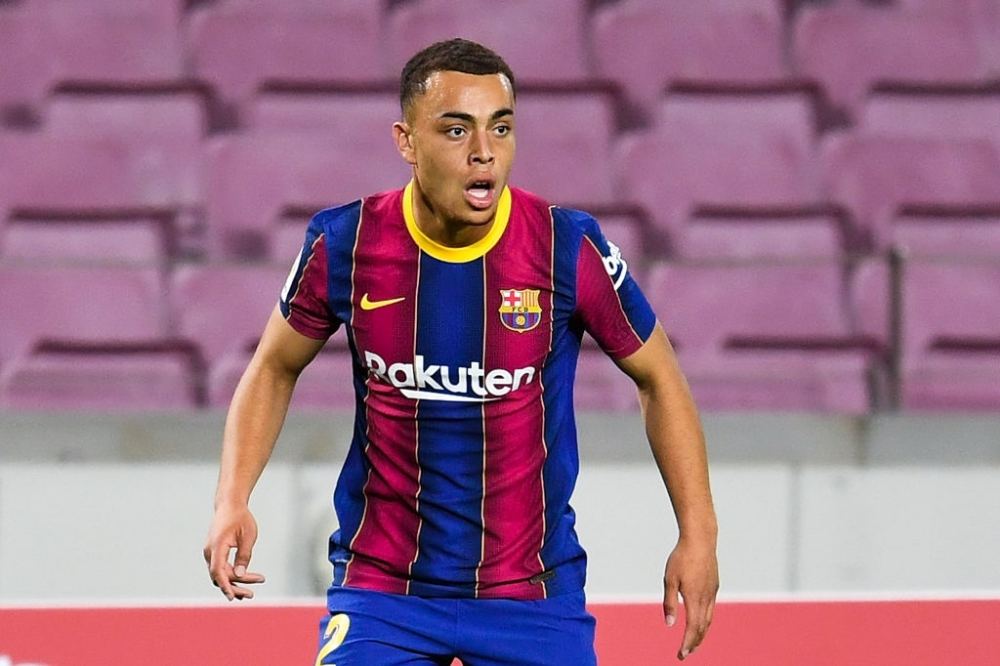 Barcelona’s recent signing Sergino Dest doesn’t just want to be the first North American to feature in the Blaugrana’s team, he wants to make that opportunity count as well.

“I feel like I’m the first American that’d be in the selection of FC Barcelona, so I’m really proud of that and right now I just want to make something great you know.

In a beIN SPORTS exclusive, @Benayadachraf sat down with Sergiño Dest to talk about all things Barcelona and the USMNT ??

Dest became a hot property in the transfer market this summer following his impressive performances for Dutch giants Ajax.

Barcelona defeated Bayern Munich in the race for the player’s signature and eventually sealed his transfer in a deal worth €21 million.

He was signed as a replacement for Nelson Semedo, who was sold by the Blaugrana to Wolverhampton Wanderers. Dest will provide competition to Sergi Roberto for the slot at right-back. Thanks to his versatility, he can also fight for the chance to feature at left-back as well as on either flank up front.