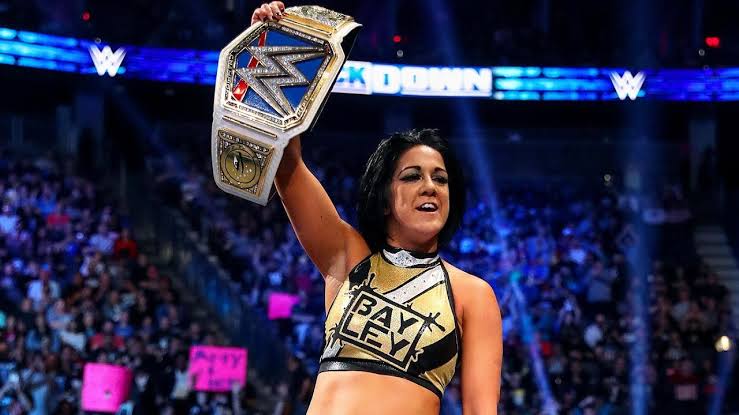 SmackDown Women’s Champion Bayley is currently one of the biggest heels in WWE. She made history by becoming one-half of the first WWE Women’s Tag Team Champions and after capturing the SD Women’s title, Bayley made history again by becoming the first female Triple Crown/Grand Slam Champion.

Bayley has made history by becoming the longest-reigning SmackDown Women’s Champion in WWE after surpassing the one year mark as champion.

Bayley has been SmackDown women's champion for an entire year ? pic.twitter.com/dSRRE2Tl8t

She won the title last year after turning heel and defeating Charlotte Flair. Bayley successfully defended the gold against all of her opponents.

Bayley is currently feuding with her former best friend and tag team partner The Boss Sasha Banks. The two stars are scheduled to clash at Hell in a Cell for the SmackDown Women’s Championship.