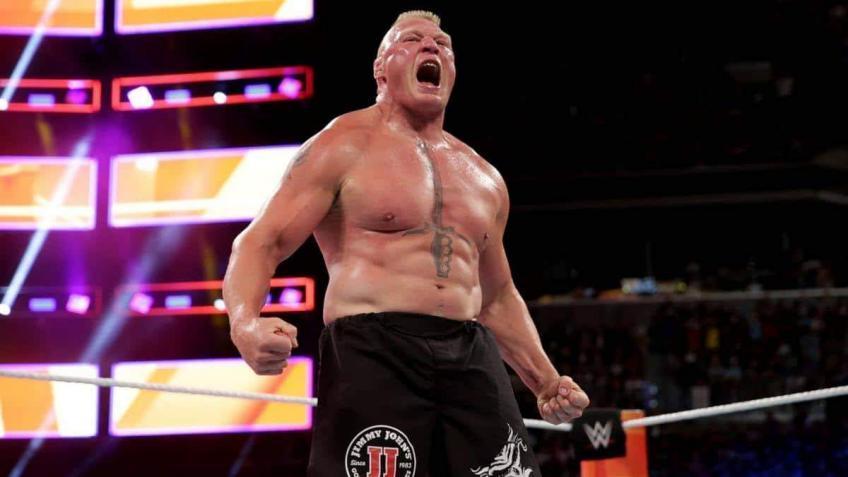 Many people consider Brock Lesnar to be one of the most controversial Superstars in WWE history, and for good reason. Whether it was his initial run in the early 2000s or his subsequent run after leaving the UFC, The Beast’s WWE career has been a contentious one.

Over the past 20 years or so, Brock Lesnar has made a number of controversial statements that have targeted the biggest names in professional wrestling. One such target was the Legendary Ric Flair, who is one of the greatest athletes in the history of the WWE.

WWE great Ric Flair was still a weekly TV draw and a regular fixture in matches in 2002 when Brock Lesnar was promoted to the main roster. On July 1, 2002, Lesnar easily defeated Flair during a RAW show. Years later, Lesnar discussed The Nature Boy in his autobiography, saying that he didn’t want to end up like him.

“It got to the point that I remember one day looking across the locker room at Ric Flair, who was then in his mid-fifties, and saying to myself, ‘That’s not going to be me.'”

“I wondered how many of his own kids’ birthday parties did Flair miss? How many of their graduations? I didn’t want to be pushing sixty years old and still wearing tights.” 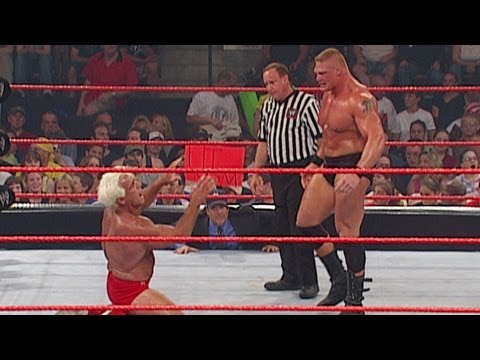 Brock Lesnar wrestled his last WWE match against Drew McIntyre at WrestleMania 36, where he lost the WWE title to The Scottish Psychopath. Lesnar’s WWE contract soon ran out, and he hasn’t associated with the company anymore. At 43 years of age, Brock knows he has made enough money to support his kids for a lifetime, and maybe it is the best time to walk off into the sunset.