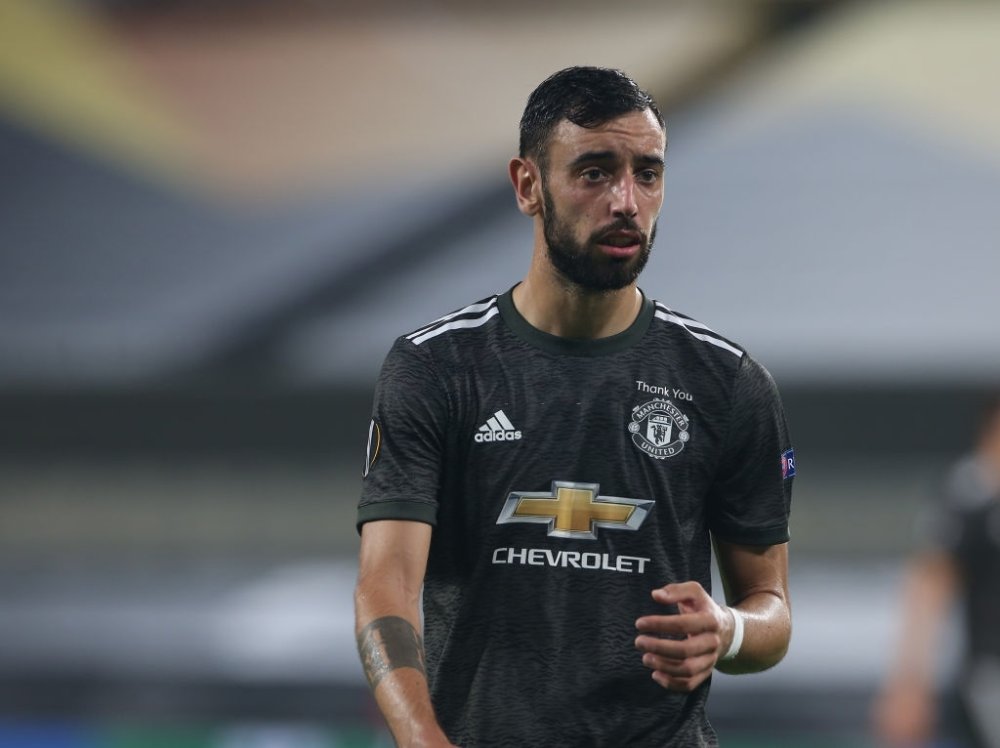 Manchester United midfielder Bruno Fernandez has been named the Sir Matt Busby Player of the Year, polling over 35% of the votes to edge out his teammates including Anthony Martial, Harry Maguire, and Marcus Rashford.

The award was decided exclusively by fans of the club, who voted on United’s official app and Fernandez succeeds Luke Shaw as the Manchester United Player of the Year.

The Portuguese international only arrived in January and played just 22 matches, but his impact on the club’s fortunes cannot be underestimated and the signing of Bruno Fernandez helped inject life into what was a flailing and inconsistent campaign at that point.

Before his arrival, United were 18 points behind Leicester City on the standings and Champions League qualification was virtually out of reach but the Portuguese international made an instant impact and transformed the fortunes of the side.

He went unbeaten for his first 21 matches with the club and is yet to taste defeat in the Premier League and was named United’s Player of the Month in four of his five months with the side, while he has also been named on the three-man shortlist for the Europa League Player of the Season award.

In total, he scored eight goals and provided seven assists in 14 league fixtures and was twice named the Premier League Player of the Month, while his goal against Brighton was also voted as the Goal of the Month in June.

Speaking on the award, Fernandez said:

“Of course you want to win some trophies for the team, for the club and for the fans. But, obviously, I’m happy with the individual trophies.

“I know you can say: ‘Oh, I don’t care’ and everything, but it’s always important for a player. You always feel good when you win these kinds of awards, and I am no different. I am really happy. I want to add this to so many trophies for the club and for the fans because I think they deserve [it].” 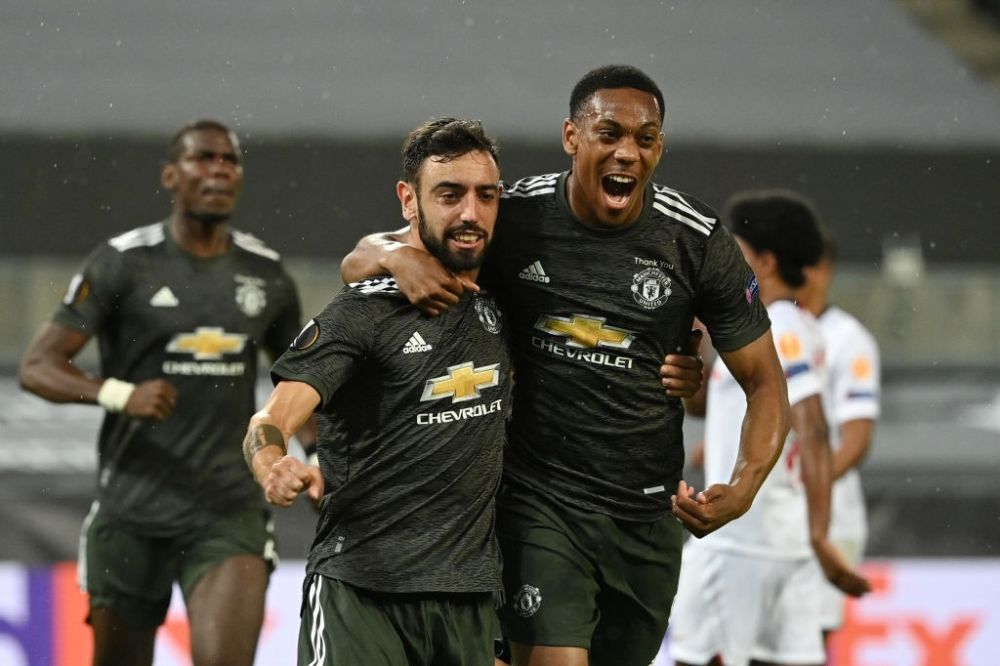 Should Anthony Martial have been named Player of the Year ahead of Bruno Fernandez?

Despite the fact that the award was decided by fans, it has not stopped supporters of the club from voicing their displeasure at Bruno Fernandez being named Player of the Year.

Their major grouse comes in the form of the former Sporting man playing just half of the season and that Anthony Martial was a more deserving winner.

The French international was an ever-present in the squad last season and had his most productive campaign in front of goal.

He adapted effectively to his new role as the focal point of attack and ended the season with 23 goals and 12 assists from 48 matches in all competitions.

This saw him cross the 20-goal mark for the first time in his career and a case can be made to consider him as more deserving of the award.

Perhaps, the best reflection of this lies in how close the polling was between him and Fernandez, as just 1.5% of the votes separated them and the French international would have been an equally deserving recipient.

However, those who opine that Fernandez should not have been considered because of his short spell at the club are forgetting that it’s not about how long he has stayed but about the impact he made.

Without the 26-year-old, it is arguable that Manchester United might not have secured Champions League football this season and while they owe their third-place finish to the inconsistencies of Leicester City, the fact of the matter is that the Red Devils had to take advantage.

They were too inconsistent to do so earlier in the campaign and Bruno Fernandez’ arrival was a breath of fresh air to a side that was running out of ideas.

The Portuguese international continues a running theme of foreign players winning the Sir Matt Busby Player of the Year award, with just two of the last 11 winners being English.

The situation is not much different in the general league, with the last English winner of the main PFA Player of the Year coming way back in 2010 when Wayne Rooney was voted by his fellow players as the best player in the league.

The Premier League has been a melting pot for foreign imports and cultures over the years and there are currently several world-class players from virtually every continent on the planet who have been plying their trade in the league for the last few years.

They would be joined by a new contingent of foreign imports including the likes of Kai Havertz, Thiago Silva, Timo Werner, James Rodriguez, Hakim Ziyech, and Donny van de Beek.

The Red Devils maintain hope of landing Jadon Sancho from Borussia Dortmund before the end of the transfer window, although the Bundesliga side are adamant in their stance not to sell.

After a one-week break, Manchester United would kick off their Premier League campaign with the visit of Crystal Palace this weekend and Bruno Fernandez would hope to continue from where he stopped.