Reports have emerged that Manchester United want to sign Jadon Sancho before they begin their Premier League campaign and have intensified efforts to bring the Dortmund man back to England.

The Red Devils have been heavily linked with Sancho for most of the summer and have reportedly agreed on personal terms with the player but the move is being held by disagreements over his valuation between both clubs.

Now it appears that they are in a hurry to finalize the deal in time for the resumption of their Premier League season. Manchester United would kick off their league campaign with the visit of Crystal Palace on September 19, having been giving extra time off due to their exertion in the Europa League.

In essence, they have less than a week to finalize proceedings if Jadon Sancho is to become a Man Utd player before they take on the Eagles at Old Trafford.

With personal terms already agreed upon, they would have to find a way of meeting Borussia Dortmund’s valuation of their asset, with club CEO Hans-Joachim Watzke insisting that he is not for sale for any amount below €110m.

Whether United would be able to raise such an amount under the current financial climate remains to be seen. 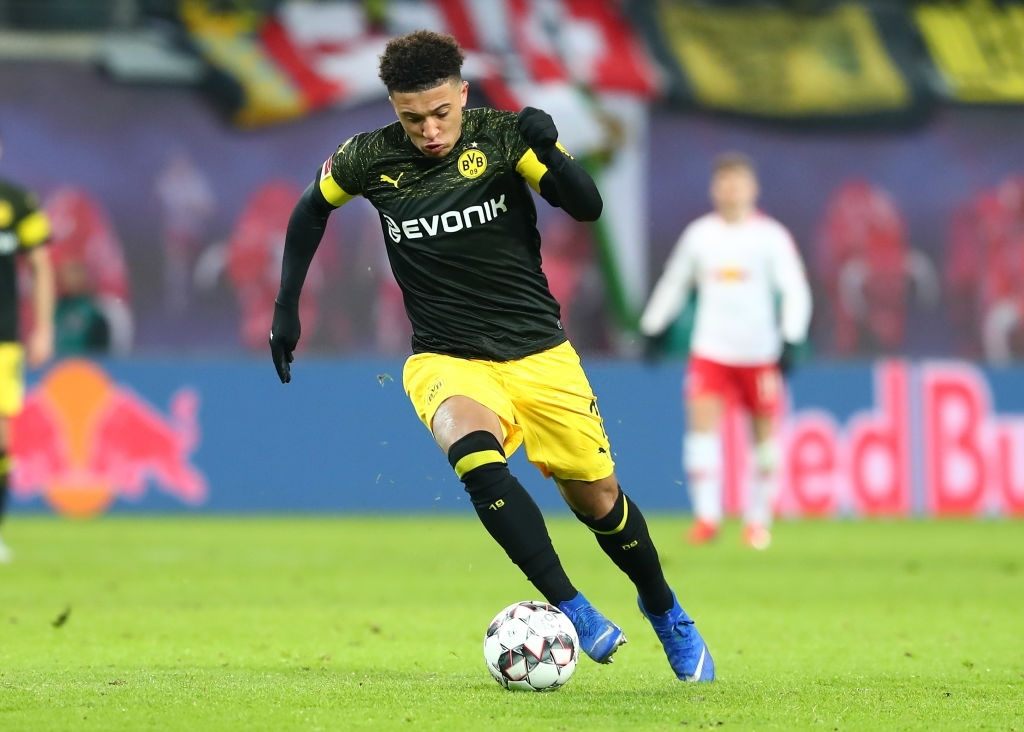 Jadon Sancho has impressed with Dortmund

Having guided Manchester United to a third-place finish in the league and the semifinal of the Europa League last season, manager Ole Gunnar Solksjaer would be expected to build on that and possibly mount a title challenge this time around.

For all the plaudits the club garnered the last term, it is pertinent to note that they ended the campaign trophyless, stretching their run without a major trophy to three years.

They were eliminated at the semifinal stage of three different competitions and finished the season a massive 33 points behind Liverpool. This is simply not acceptable for a club of United’s standing.

The arrival of Bruno Fernandez from Sporting Lisbon in January proved to be the shot in the arm that the club needed and the Portuguese international almost single-handedly injected life into what was at that point a flailing campaign.

In front of him, the trio of Mason Greenwood, Marcus Rashford, and Anthony Martial blossomed, with the former becoming the latest breakout star from the United academy, while the latter two scored 20 goals in a season for the first time in their careers.

However, beyond the front three, Solksjaer is painfully short of quality options in attack and the dearth of alternatives became apparent when the trio started each of the last 10 games of the club’s grueling campaign, leading to fatigue and an underwhelming end to the season.

It is here that Jadon Sancho comes in. The 20-year-old has been nothing short of spectacular since signing for Dortmund from Manchester City in 2017 and a case can be made to consider him the standout player of his generation.

After being slowly integrated into the BVB first team by Thomas Tuchel, Sancho enjoyed a breakout season in 2018/19 under the management of Lucien Favre and he ended the campaign with 19 assists and 13 goals from 43 matches in all competitions.

Incredibly, his 17 Bundesliga assists were the joint-most in the league in 2019 and Sancho had an even more productive campaign the following year, scoring 20 goals and 20 assists from 44 games in all competitions.

These are surreal numbers for a player so young and it has long been accepted that he would have to take a step up to test himself with the heavyweights of European football.

Manchester United could be his next destination and if he can perform at the levels expected of him, the Premier League giants would fancy their chances of getting back to their perch. 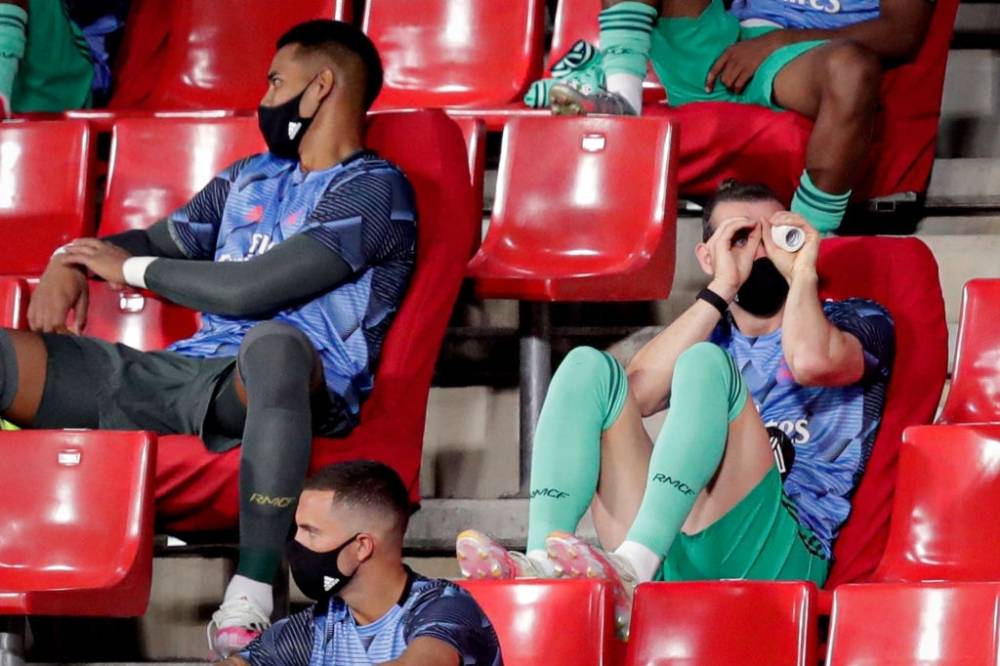 Gareth Bale has been frozen out at Real Madrid

Gareth Bale to be considered as Sancho alternative

Manchester United have also reportedly considered signing Gareth Bale as an alternative in case the Sancho deal falls through.

Manchester United are ready to turn their attention away from Jadon Sancho to pursue a deal for Gareth Bale, reports the Express ? pic.twitter.com/k5xBLlofFA

Bale has been frozen out of the Real Madrid team under Zinedine Zidane and has been told that he is free to leave the club.

The Welsh international has endured a nightmarish spell in the Spanish capital since completing his then world-record transfer from Tottenham in 2013 and he still maintains a wish to return to the Premier League according to teammate Luka Modric.

Despite his struggles, Gareth Bale remains a quality player – this much is evident in his displays with Wales – and Jose Mourinho is reportedly interested in bringing him back to White Hart Lane.

The 31-year-old would relish the opportunity to reignite his career, while Real Madrid would be glad to get his hefty wages off the books.