Are the Boston Celtics a viable Contender to win 2020 NBA Championship? 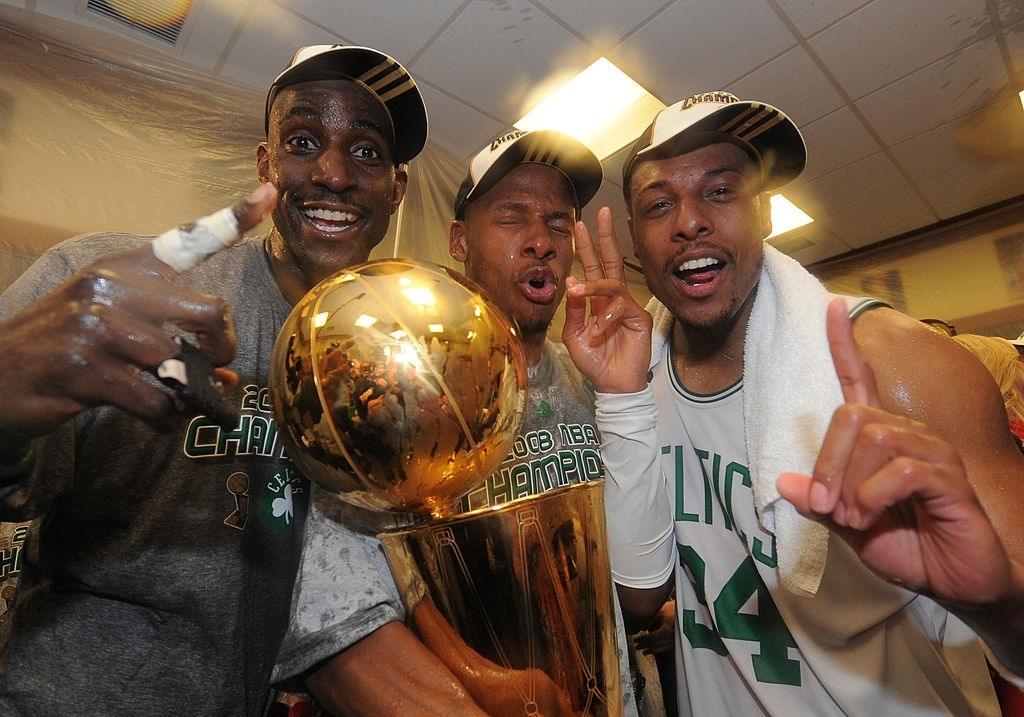 The Boston Celtics have emerged in the NBA Eastern Conference Final and now fighting for the 2020 NBA Championship. They have dethroned the reigning champs (Toronto Raptors) in a seven-game series which is their 3rd time in the last four years, proceeding to the eastern conference finals. It took them a lot of will power and effort to make it this far, but then the question arises, can the Celtics team win the 2020 NBA championship? We will get to that a bit later, but before that the Celtics have to face the blazing Miami Heat in the Eastern Conference Finals before going for the championship title. This year the Miami Heat has proved to be a strong contender for winning the Eastern Finals. So to get a shot at the 2020 NBA championship, Brad Steven and his Celtics team has to get past the roaring Miami Heat. 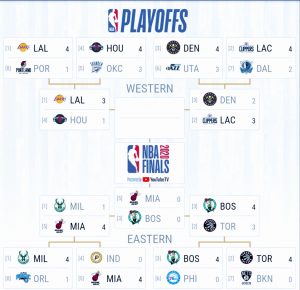 Here are some legit facts for the Boston Celtics winning chances:

Do these Celtics have a shot at the NBA title? ? pic.twitter.com/Ldc5g61R2f

The Best part about the Boston Celtics team

The Celtics team has a talented roster with some young, energetic feet. They have an All-star Kemba Walker who has been leading them through the regular season and the playoffs. Besides, Jayson Tatum is the new All-star in the house, scoring double-doubles almost in all the playoff games. You can’t overlook Marcus Smart’s performance, the way he played against the Raptors in round seven, hitting consecutive threes and the block at the last minute proves that the Celtics have the capabilities to control both ends of the floor, especially in the offense. Unlike Kyrie, Kemba doesn’t have any locker-room problems. And coach Brad Steven is doing a great job in executing the small-ball lineup. The team undoubtedly possesses the assets to claim the 2020 NBA championship.

Playoff Stats of the Boston Celtics

So let’s look at some of the Boston Celtics players’ playoff stats that the other teams should look out for:

Jayson Tatum: Tatum is averaging 25.3 ppg and 41.9% from the three-pointer in this playoffs.

Kemba Walker: Kemba has almost dropped 20 per game in the postseason, and his Field goal average is 45%.

Marcus Smart: If any player has stepped up with a revolutionary change in the game, that is Smart, he is averaging 13.3 ppg and dropping some valuable hoops for the Boston Celtics.

Jaylen Brown: Jaylen is doing an excellent job for the Celtics team, making some crucial plays, and having good field goal percentages. He is averaging 21 points per game and 7.6 rebounds per game.

So these are the key players of the Boston Celtics. If they can score and be an offensive machine as they were in the previous games, no team can stop them except for the Clippers.

The Boston Celtics have the capabilities to win the Eastern Conference Final. Going against Jimmy Butler and his group, the Celtics have the upper hand as they have more talented pieces in the team. As for the NBA finals, The Boston Celtics team has a clear shot at winning the 2020 NBA championship title if they face the Rockets or the Nuggets. The Celtics will have a hard time against the Lakers as they have king James, who happens to be the GOAT after Michael Jordan. LeBron James is the most experienced basketball player in the bubble so far, currently in his 17th season. James has won multiple MVP titles in his career, and the clutch plays in the playoffs, and the finals are in his veins now. To stop the Lakers, the Celtics have to prepare well and make sure that they get the ball out of LeBron’s hand and double teaming on him if necessary.

Now I’ll tell you why the Celtics cannot beat the Clippers even if they meet in the finals for the 2020 NBA Championship. 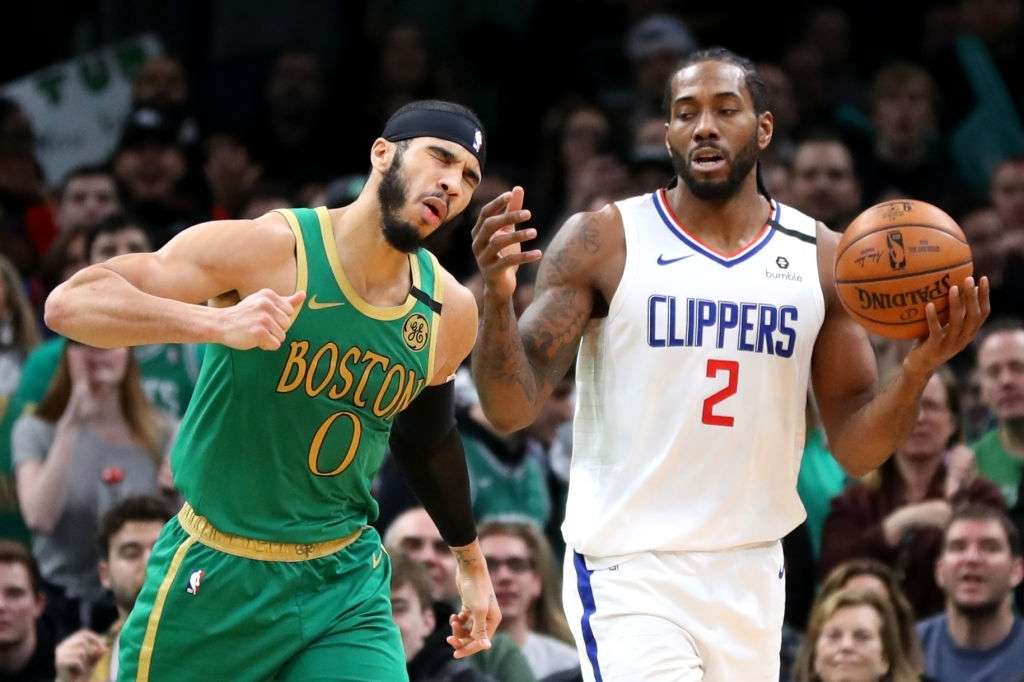 As they say, never underestimate the heart of a champion. The Clippers have Kawhi Leonard leading the group, and he was the champion last season, and up until now, his performance never downgrades. Even when the Clippers having a lousy night, Kawhi would still drop a 30. And as we have mentioned earlier in the article that the playoff is all about talent, and the clippers have a depth of line up as well as more talented pieces than the Celtics. So when it comes to matchups, the Clippers have the upper hand because they have Kawhi shooting the long-ranged field goals. PG 13 and Morris are hitting the perimeter shots. The Clippers have Zubac guarding the rim and the sixth man of the year Montrezl Harrell, backing up the whole team at both ends of the floor. So there’s no chance for the Celtics team to even up the matchups with their pieces. The Celtics can win a game or two if they have a good night against the Clippers, but winning a whole series? We would say that it’s close to impossible. But we hope that the Celtics will come up strong in the next season with more experienced and talented players and claim the NBA championship throne.

So that was the bottom line for this year’s prediction for the Celtics run. To sum it up, it can be assumed that the Celtics have chances to defeat any team from the Western Conference except for the Los Angeles Clippers. Otherwise, the Celtics fan can still be optimistic about being the NBA champs once again. If you are wondering which team from the Western Conference will emerge victorious, you have to check out our article regarding

Giannis Antetokounmpo unfollows all teammates, heading to a new direction?
Mike D’Antoni to part with Houston Rockets after contract expires: Who will be his replacement?