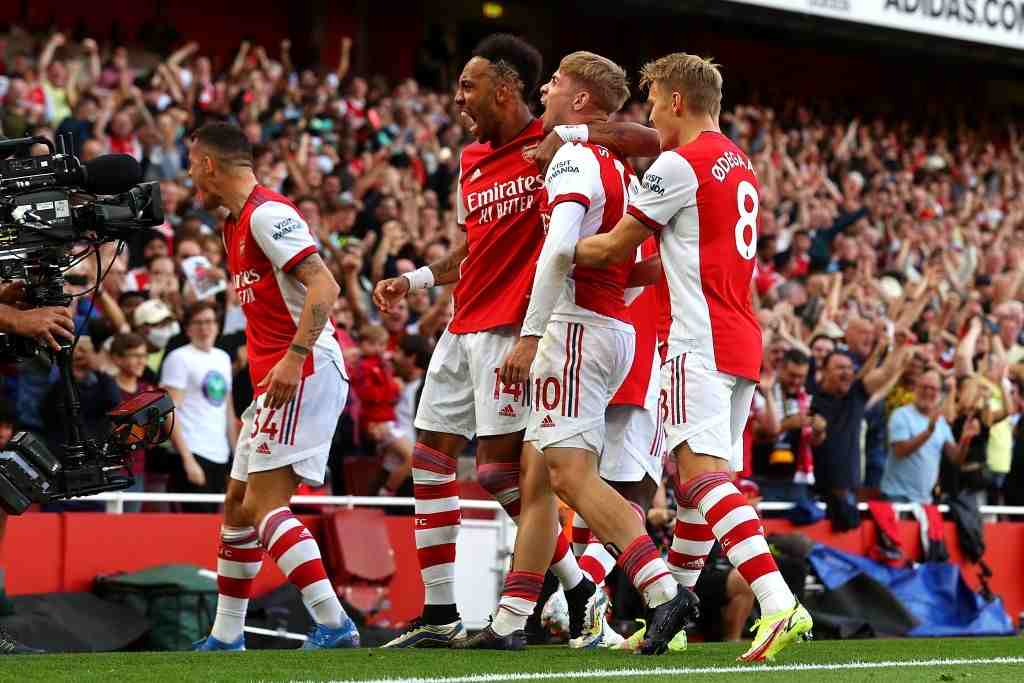 Arsenal Football Club is historically one of the elite clubs in England. Despite being unable to replicate the magic of their glory days, Arsenal is known for being one of the ‘Top 4’. However, Arsenal have slowly begun to fade away, showing only glimpses of their magical past.

Be it the departure of Wenger, unreliable recruitment, or the owners, the club is going through a troubling transitional phase. With the arrival of Unai Emery, things took a step in the right direction, only for it to go up in flames. Now, under the management of former captain Mikel Arteta, things still seem uncertain and at a bit of a standstill.

All that said, the Gunners have managed to strengthen in some regard. An emphasis on the development of the youth seems to be the way forward for the club. Even with the new summer signings delivering, the North Londoners may find themselves short of a Champions League spot. 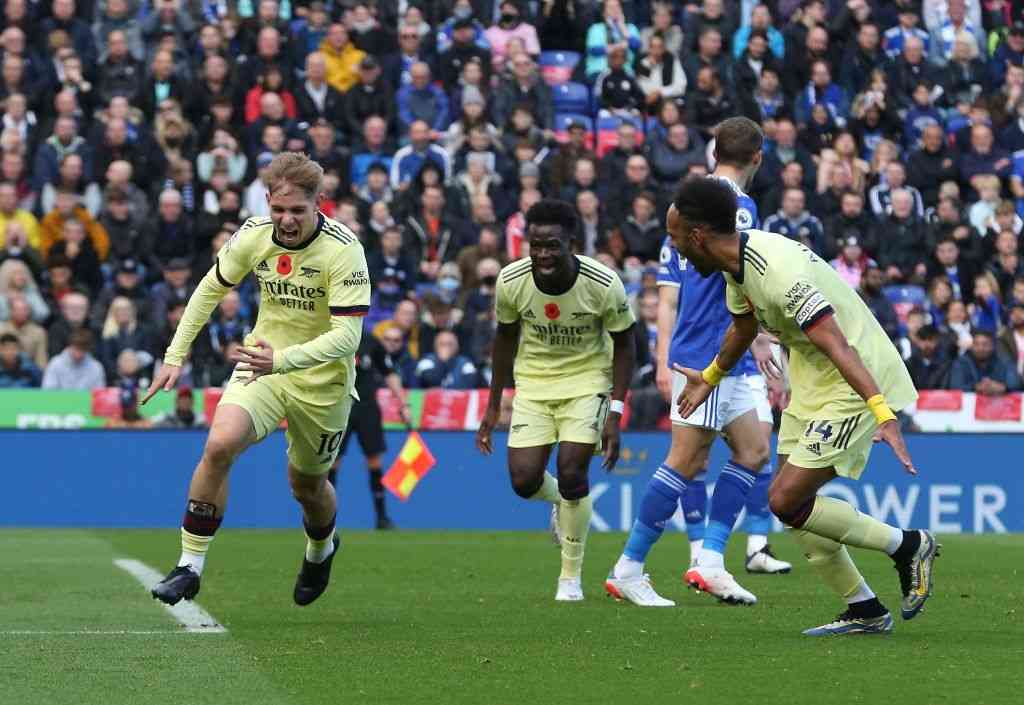 After a shocking loss to Brentford to start off the season, the Gunners managed to turn things around. To the surprise of many, Arteta’s men found themselves at the 4th spot before the international break. With yet another COVID outbreak and postponement of games, Arsenal find themselves two points off the mark, with a game in hand.

However, with 17 games still to play and the squad looking depleted, it is looking like a tall order. In addition to that, Arsenal is without attacking reinforcements after Pierre-Emerick Aubameyang’s free transfer to Barcelona. As such, the Gunners can still take positives from this season and go all out for the Top 4 next season.

When the new season starts, there are bound to be hotspots for bettors. However, you too can indulge in these games while sitting at home and bet at Nordicbet. These betting sites are widespread, well-renowned, and very popular among beginners. Above all, these sites embrace players of all budgets, making it comfortable and safe to play for real money. So it can be said, It is lucrative, exciting, and worth the risk 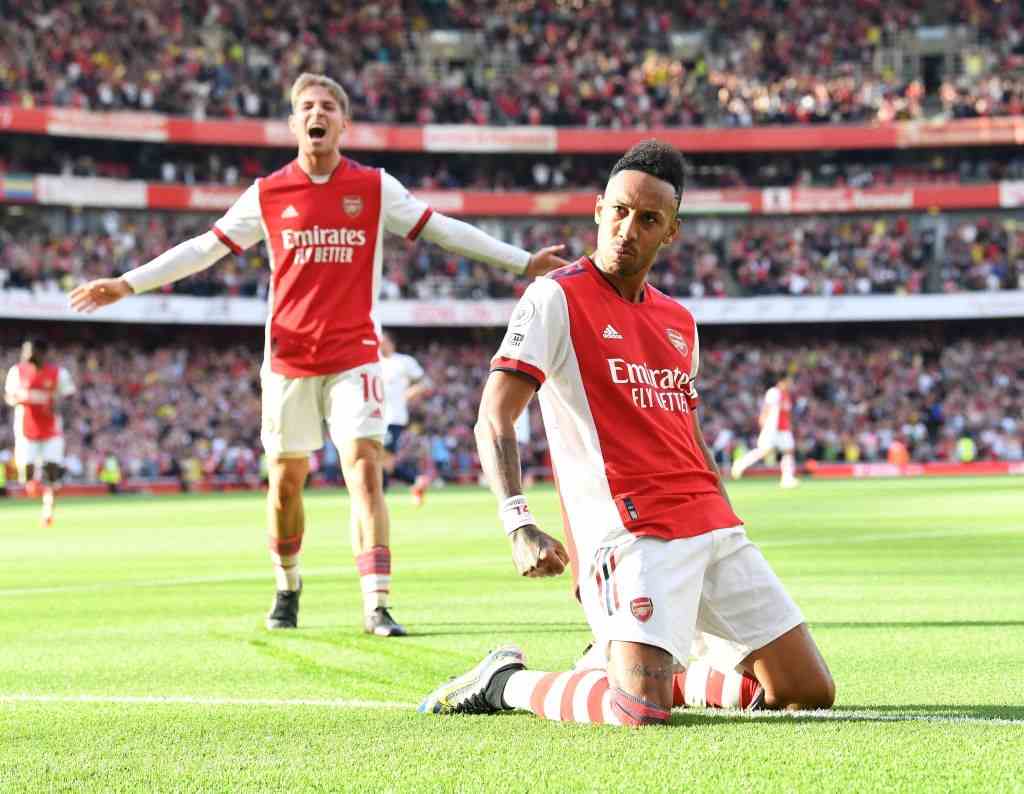 Arsenal find themselves in dire need of an out-and-out goalscorer. With Aubameyang unable to replicate his form from the last two seasons, it was only a matter of time before he would be out of the picture. Moreover, Lacazette finds himself out of contract in the summer along with Eddie Nketiah, leaving only Gabriel Martinelli and Folarin Balogun as striking options.

Thus, it is imperative that Arsenal invest, and heavily in someone new to lead the line. With top target Dusan Vlahovic opting to join Juventus, it leaves Jonathan David (Lille), Aleksandr Isak (Real Sociedad) and Dominic Calvert Lewin (Everton) as the club’s top targets. Which one will the Gunner’s end up signing, or will a new talent emerge? 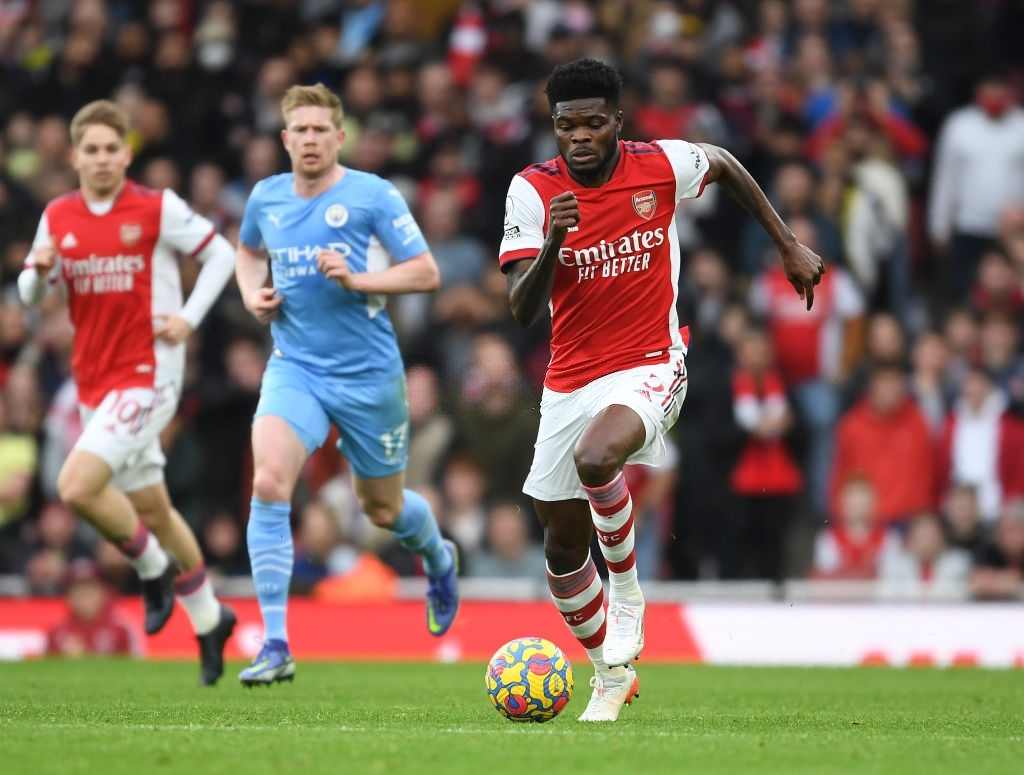 With the departure of Thomas Partey for AFCON, Arsenal’s midfield depth was exposed heavily. Although the Ghanian did not miss any League matches, the club had to make do with only Granit Xhaka and young Albert Sambi Lokonga. Time and time again, we have seen what a liability Xhaka is. It’s time to let him go in the summer.

Thus, we need a new midfielder to accompany Thomas Partey in the center of the park. With Youri Tielemans (Leicester City) and Bruno Guimarães (now Newcastle) heavily linked, it is clear that the position will require serious investment. With so much talent in and around Europe, it will be exciting to see who the Gunners can bring in. 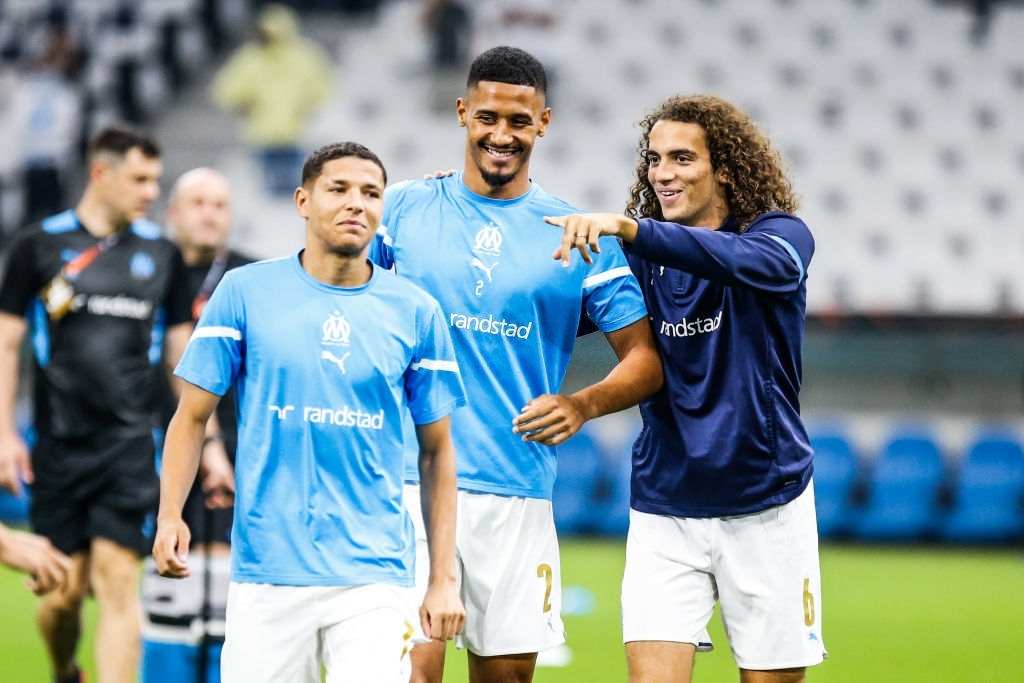 Although Arteta’s new defensive signings look very impressive, the lack of depth is very evident. Gabriel and Ben White have done well in the heart of the defense but there really isn’t much left should either of them get injured. Rob Holding is average at best and Pablo Mari needs to leave in the summer.

However, Arsenal already has a readymade replacement in William Saliba. The Frenchman has been on loan (Nice and Marseille) for two seasons playing only a couple of friendlies for the Gunners. Saliba is easily one of the best young center-backs in the world. Honestly, it is a surprise why Arteta hasn’t integrated him into the squad yet. Hopefully, the French U-21 and his team-mate Matteo Guendouzi will both be making a return to The Emirates. 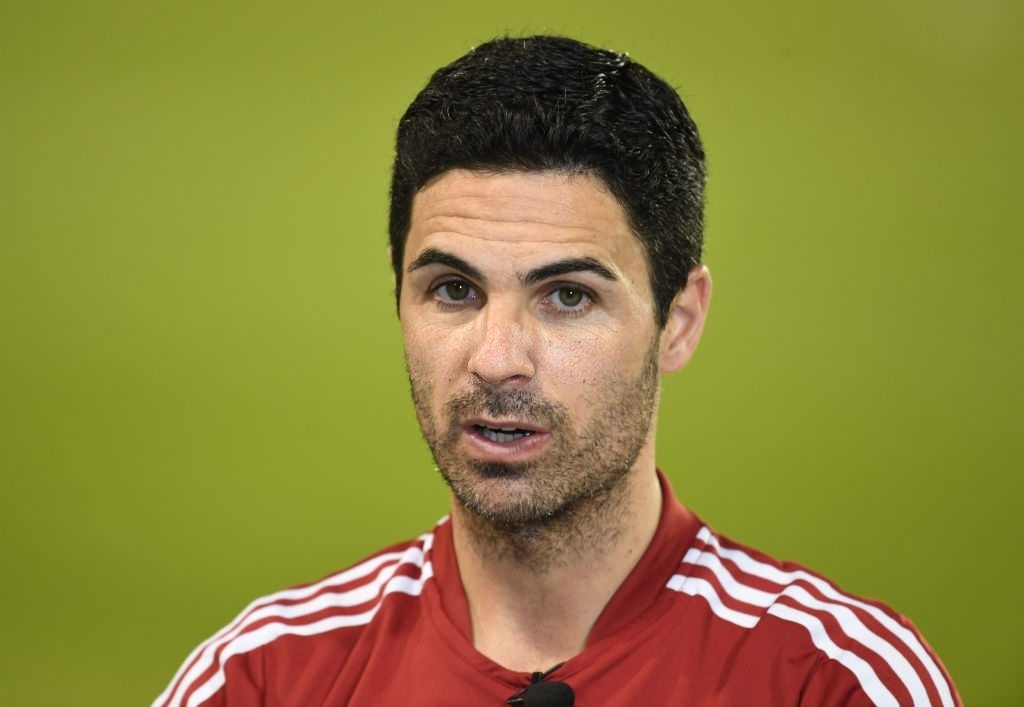 Now before you get all reactionary, hear me out. Yes, he’s won the FA Cup and yes he’s made a few good signings. But if we look at the bigger picture, Arteta has done more bad than good. We have been dumped out of the Europa League(twice), the FA Cup, and the League Cup again this season and are likely to miss out on Champions League football, again.

This manager has broken all the wrong records, including our worst League finish (9th) in 2020-21 (since 1896-97) among countless others. The amount of times the Spaniard’s management has left us scratching our heads and fuming in anger are too many to keep count. If we are to challenge for Top 4 and the title, it will not be possible under this manager. It’s time for all the “Trust the Process” merchants to turn it in and be realistic. Get Erik Ten Hag in, ASAP.

If you agree or disagree with our list, or have your own insights, be sure to leave them in the comments section below. For more information on Soccer news, Player pay, Net worth, and Live Streams keep in touch and keep checking out Sportszion.com

Why the Premier League is now a Three-Horse Race?
“It Is the Greatest Pain That Any Parents Can Feel” Cristiano Ronaldo and Girlfriend Georgina Rodríguez Devastated by the Death of Newborn Son