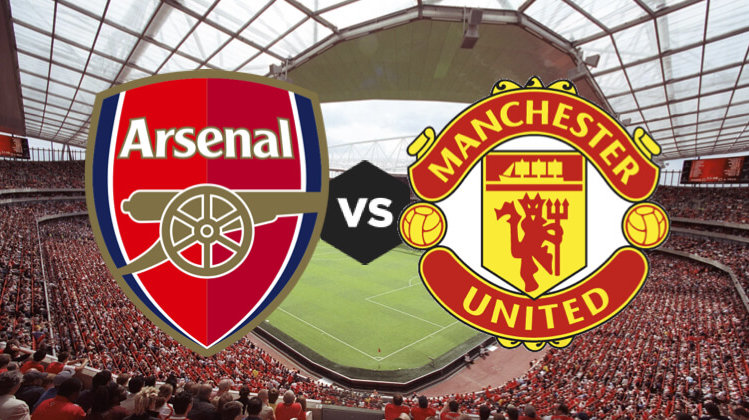 At the turn of the century, two teams dominated the narrative of the Premier League – Arsenal and Manchester United. Their battles were box office, as the pair wrested the title back and forth from each other. By the mid-2000s, it was fashionable to speak of a “Big 4”, with Liverpool and Chelsea forming a quartet as heavyweight contenders. Then in the 2010s, we saw super-wealthy Manchester City join the party, as well as Tottenham Hotspur, creating what is now known as the Big 6.

However, over the last few years, there has been a demarcation between some members of the Big 6: Chelsea, Liverpool and Manchester City have pulled away from the rest, and they have the silverware to show for it. Tottenham and Arsenal are pointed out as the main casualties (neither has finished in the Champions League positions in the last two seasons, and they finished 7th and 8th respectively last term).

And then, there is Manchester United, surely the most enigmatic team in world soccer. One of the most expensively-assembled squads in soccer history, featuring objectively world-class talent – Ronaldo, Pogba, Fernandes, De Gea, Varane, Cavani, Sancho – and yet, the Red Devils have flattered to deceive more often than not. Results have been okay (they finished 2nd last season), but there has been a consensus that the house of cards would soon collapse. 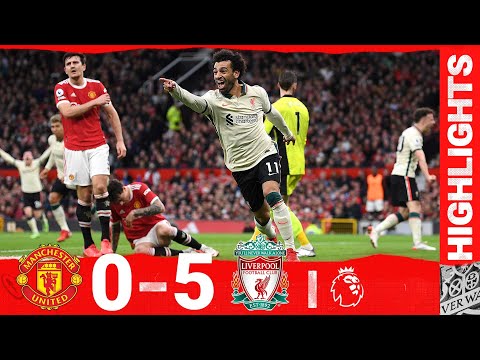 United reached a new low at the weekend

Last weekend, those cards fell in spectacular fashion. A 5-0 hammering at Old Trafford at the hands of Liverpool exposed every weakness that United’s critics have been pointing out for the last couple of years. The result felt pivotal. While it has not hit the newswires yet, it would be unsurprising if manager Ole Gunnar Solskjaer was sacked by the time this article is published.

Of course, United’s troubles have dominated soccer media of late, so we won’t go over old ground. Instead, we might speculate on the fact that it feels like a door is ajar for an enterprising club to finish in the Top 4 at the end of the season at United’s expense. Liverpool, Chelsea and Manchester City have surely sewn up the top three places (even at this early stage), but 4th place looks up for grabs.

The latest Premier League odds for a Top 4 finish from 888 Sport still have United as odds-on to secure a Champions League spot. But there are market movers in the shape of West Ham (17/2), Leicester (8/1) and Tottenham (26/5). But surely it is the quickly-improving Arsenal (19/4) who represent the most intriguing bet?

Arsenal opened the season with three consecutive losses, but they are now unbeaten since that time. More importantly, however, boss Mikel Arteta seems to be repaying the faith shown in him by the fans and Arsenal’s board of directors. The Spaniard claimed he has a blueprint for success should he be given the time, and there are green shoots starting to sprout now. The Gunners have a handful of tricky fixtures on the horizon, including a game against United. But should they navigate them relatively unscathed, they have a generous fixture list over December – certainly, there are enough winnable games to head into the new year in the Top 4.

Of course, Arsenal are far from perfect. And a couple of signings in the January Transfer Window might be required. But there are lots of reasons for optimism. In particular, there is the fact that Arsenal, perhaps more so than any Premier League team, have the scope to improve. The starting eleven is ranked as the youngest (24.1 years on average) in the Premier League, and those young players are quickly learning under the guiding hand of Arteta.

Perhaps the most important assertion is that it is clear that Arteta is building a team at Arsenal. That’s almost the antithesis of what is occurring at Manchester United, where the galaxy of stars looks like a collection of individuals. Perhaps Solskjaer – or a new manager – can turn things around. But Arsenal look best place to capitalize, maybe getting Arteta’s rebuilding project ahead of schedule.