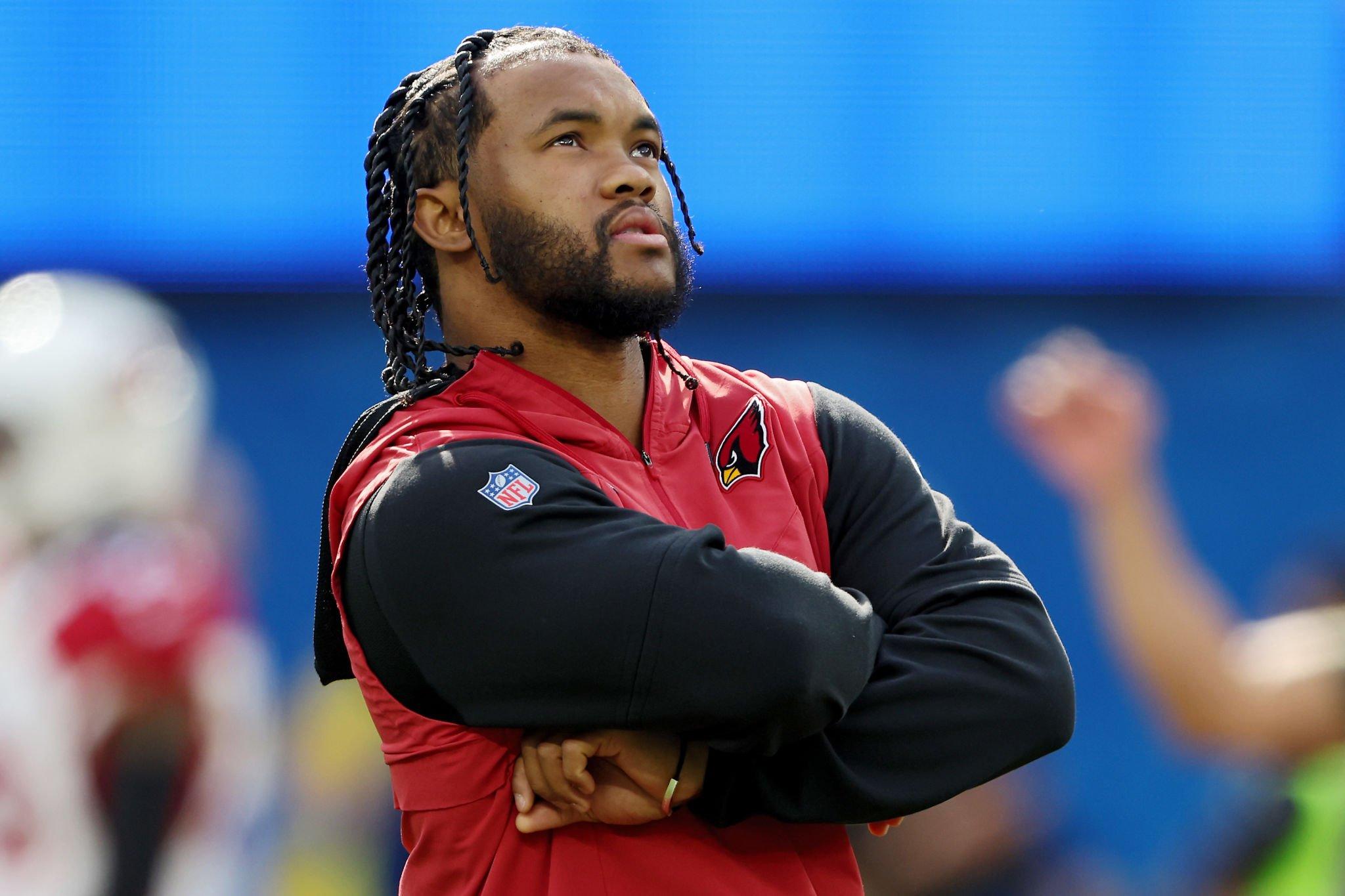 Cardinals quarterback Kyler Murray was absent from the field on Monday in Mexico City. But the reason for his absence is quite unusual and heart tendering. He has created a remarkable star-fan moment for a teenage boy who has been struggling with cancer.

Kyler Murray wasn’t able to play in Monday night’s game in Mexico City, but he was able to make a monumental impact on a young fan prior to kickoff https://t.co/N21f0NTuqj

Hector Nahle, then 14, met Kyler Murray, the quarterback of the Arizona Cardinals, nearly two years to the day after posting a video on Instagram stating that Murray had given him the strength to get through his cancer treatment.

On November 30, 2020, Hector uploaded his video. That same day, he underwent surgery to have a tumor from osteosarcoma and 10 centimeters of his right fibula removed. Murray answered on December 10, vowing to meet Hector after he recovered and encouraging him to keep fighting. “First and foremost, I wanna say, you’re a warrior, bro,” Murray said on Instagram. “You inspire me as much just as I inspire you, man. You inspired all of us. I can’t wait to meet you.”

Murray served as Hector’s inspiration throughout his recovery from surgery. He slept with the jersey Murray provided him and passed the time between chemotherapy sessions by watching Murray’s highlights.

Murray flew Hector, as well as his mother, father, and sister, from their hometown of Torreon, Mexico, to Mexico City for the game on Monday. Additionally, he gave them all tickets and field passes, which they used to watch the team warm up. The two exchanged hugs, spoke, and played catch while the Cardinals quarterback kept the promise he made when he first replied to Hector’s message.