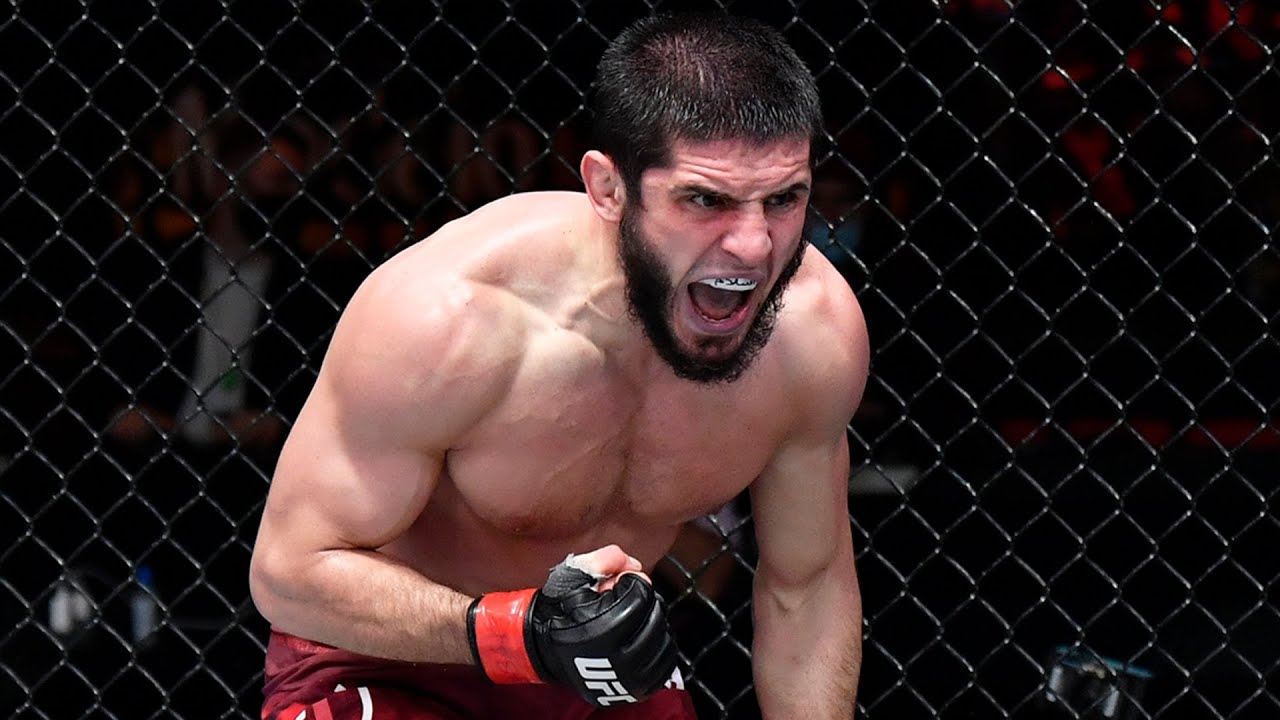 Christian Lee is a popular face in the “ONE Championship” combat sports promotion based in Singapore. Even though Lee is having a great time in the ONE Championship, he still wants to compete against the best of the best in the UFC. On that matter, the Canadian-American MMA fighter recently expressed his wish to face Islam Makhachev to settle who is the best lightweight MMA fighter.

The Singaporean sports media company ONE Championship promotes mixed martial arts events worldwide. Founders Chatri Sityodtong and Victor Cui, a former executive at ESPN Star Sports, launched the company on July 14, 2011,  Where Asians are overrepresented as a percentage of the population. And one recognizable name does exist there; Christian Lee is widely known. A.k.a. “The Warrior” just won the lightweight title at ONE Championship.

In a cross-promotional event, the 24-year-old intends to challenge the current UFC lightweight champion. In this event, the current lightweight champions of ONE Championship and the UFC will square off to determine who is the most formidable.  However, Makhachev is revered by Chinese-Singaporean and Korean-origin MMA fighters who believe the UFC fighter to be one of the greatest lightweight fighters ever, which is why Lee Seung-Yong wants to fight him to settle the question of who is the best lightweight in the world.

Lee stated at a recent post-fight press conference, “I saw a recent video where a fellow competitor over in the UFC, Islam Makhachev, called me out,” and then went on further saying, “He’s inviting me over to the UFC to fight him for his lightweight title. I would love to make that fight happen. Let’s see it. Let’s do a cross-promotional event: the lightweight world champion from the UFC against the lightweight world champion from the ONE Championship. We’ll see who’s the real best lightweight in the world.”

Ha! You better focus on your next contender Saygid Izagakhmaev, and we will see how good you are 😉 https://t.co/I2oAHCZvsA

Although no specific date has been chosen for the fight a joint event for both promotions will undoubtedly benefit both. Nonetheless, a late tweet from the former Sambo competitor says it all. As he shows curiosity, he says provocatively, “We will see how good you are,” with a winking face emoji.