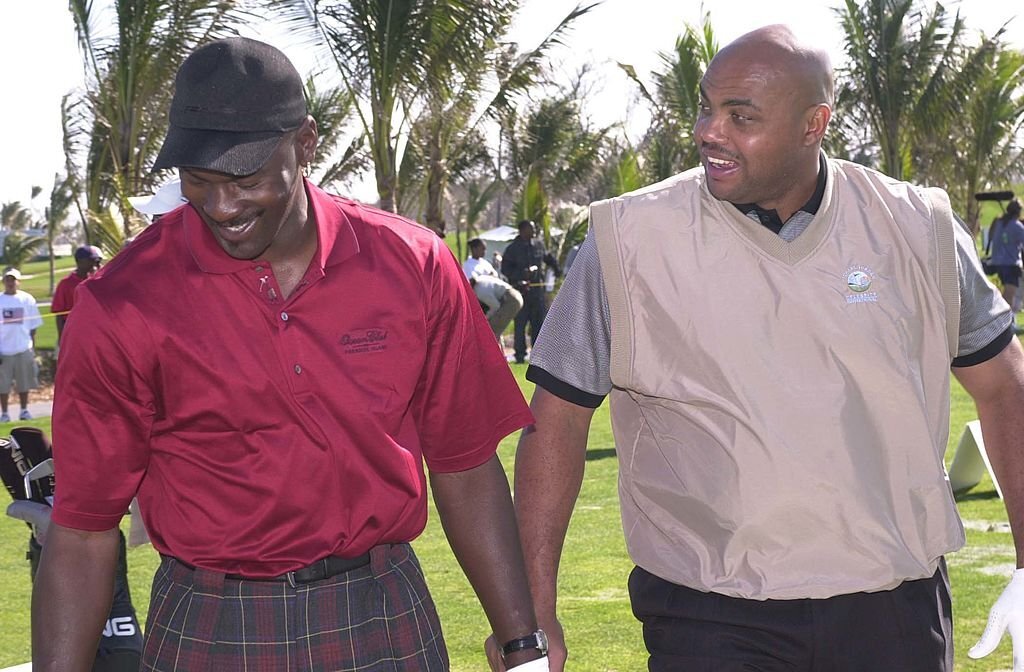 Barkley said in a recent interview with Taylor Rooks that he and Jordan had run across one other around five times in the years after their relationship ended, but had never spoken to one another.

Charles said that he openly questioned Jordan’s ability to succeed as an executive with the Charlotte Bobcats a decade ago.

“It’s a really unfortunate situation for me and him,” Barkley stated. “But I’m going to do my job, first and foremost. Because I can’t criticize other coaches and general managers and give him a pass because he’s my best friend. I just can’t do that.”

Barkley went on, “I said that he didn’t think Jordan had enough of a supporting cast around him in the front office to be successful and I said that, and I had no problem saying that because it was the truth. And he took offense and he called me, and it wasn’t a pleasant conversation, and we haven’t spoken since then.”

Charles Barkley and Michael Jordan haven’t spoken to each other in 10 years over something Charles said on air.

He expands on what happened and what he would say to him if he had the chance.

“Let’s get past this bullshit.” pic.twitter.com/5ksNPeoaRL

Rooks, being a fantastic interviewer, followed up by asking Barkley whether he was aware after that conversation that he likely wouldn’t be speaking with Jordan for some time.

“I thought it would blow over, to be honest with you. And he’s stubborn, and I’m stubborn and that’s it.” Barkley elucidated.

Hence, Rooks inquired as to what Barkley would say to Jordan if the two met suddenly.

“What I said was what I believed. I’m sorry you took offense to it. And let’s get past this bulls— and go back to playing golf and having fun,” replied Barkley.

The presenter of the TNT studio show lamented, “It’s terrible and it’s tragic” that the two friends have shared the same space several times over the previous decade yet have never chatted.