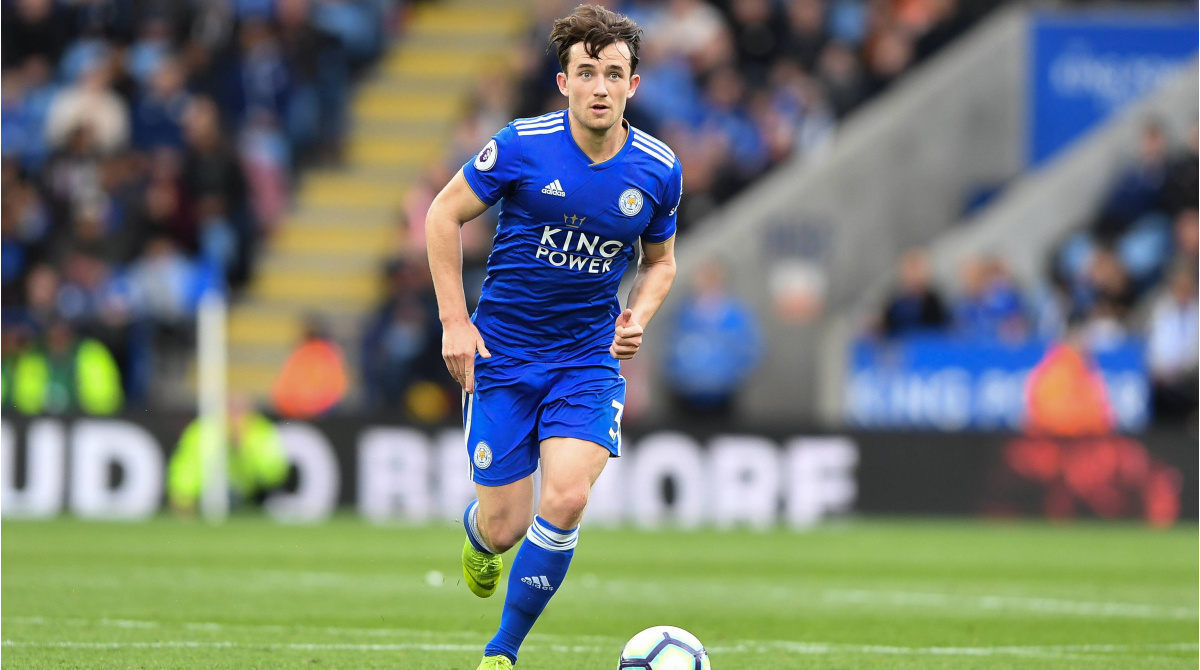 Chelsea are reportedly close to agreeing a deal to complete the transfer of Ben Chilwell from Leicester City in the coming days.

The 23-year-old has starred for the Foxes for the last five years and has made a reputation for himself as one of the best left-backs in England, consequently cementing his status as the first choice in his position for the England National Team.

Given his importance to Brendan Rodgers, Leicester City are understandably keen to hold onto him and are in no rush to sell their prized asset due to the length of his contract – which runs until 2024.

The Foxes could, however, change their stance if the player insists on leaving but would try to get as much money as they can before sanctioning his sale (evidenced by the world-record fee they received for Harry Maguire last summer).

Chilwell is understood to be keen on Champions League football and a transfer to Chelsea represents his best option to fulfill his dream.

Over the last two years, the former Huddersfield man has seen his stock rise and reportedly drew interest from Pep Guardiola at Manchester City.

Chelsea are, however, prime candidates to sign him and are believed to be lining up a bid of £50m for his services, with details expected to be completed by next week. 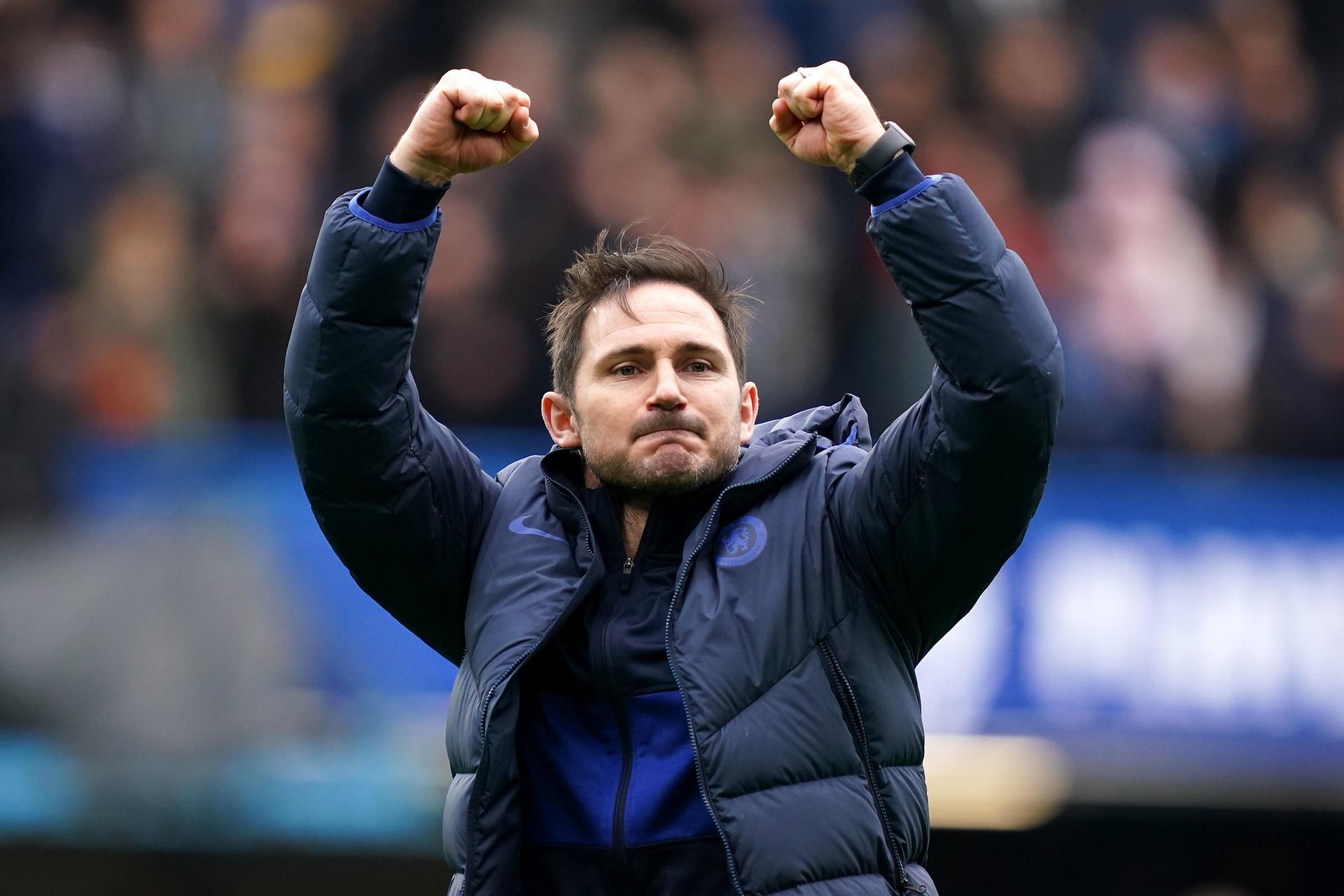 The one-year transfer ban handed to Chelsea in 2018 effectively meant that Frank Lampard could not sign any players in his first year in charge of the Blues and although he lost the services of the mercurial Eden Hazard, he discharged his duties on the bench effectively.

Despite the COVID-19 pandemic limiting the spending capacity of most elite football clubs, Chelsea have had their shackles unleashed and are currently the pacesetters in the transfer market, with deals for Timo Werner and Hakim Ziyech already agreed, while they are also lining up a move for the highly-rated Kai Havertz.

The Blues struggled with defensive fragility last season and Lampard has identified the left-back position as a weak link in need of strengthening, seemingly unconvinced by the performances of both Marcos Alonso and Emerson Palmieri.

He identified a number of alternatives in the market including Sergi Reguilon, Nico Tagliafico, and Alex Telles but is now primed to go all out for Ben Chilwell.

The Englishman’s arrival could potentially see Emerson head to Roma and while not as attack-minded as Alonso, Ben Chilwell would offer more defensive solidity in a side badly in need of rearguard reinforcements.

Chelsea conceded a whopping 54 goals last season, which was more than anyone else in the top 10 managed and if they are to consolidate their position and mount a title challenge next season, it is imperative that they get stronger at the back and Chilwell’s arrival would help address this.

Chelsea legend Ashley Cole had earlier praised the 23-year-old, telling takSport: “I would love to see him at Chelsea. He is doing very well.

“When he’s played for Englad he’s played very well – in his last game, he got three assists. He’s shown quality not just on the ball, but one-on-one he can defend and he likes to defend.”

Chelsea begin their 2020-21 Premier League campaign when they travel to the AmEX Stadium to take on Brighton on September 14.