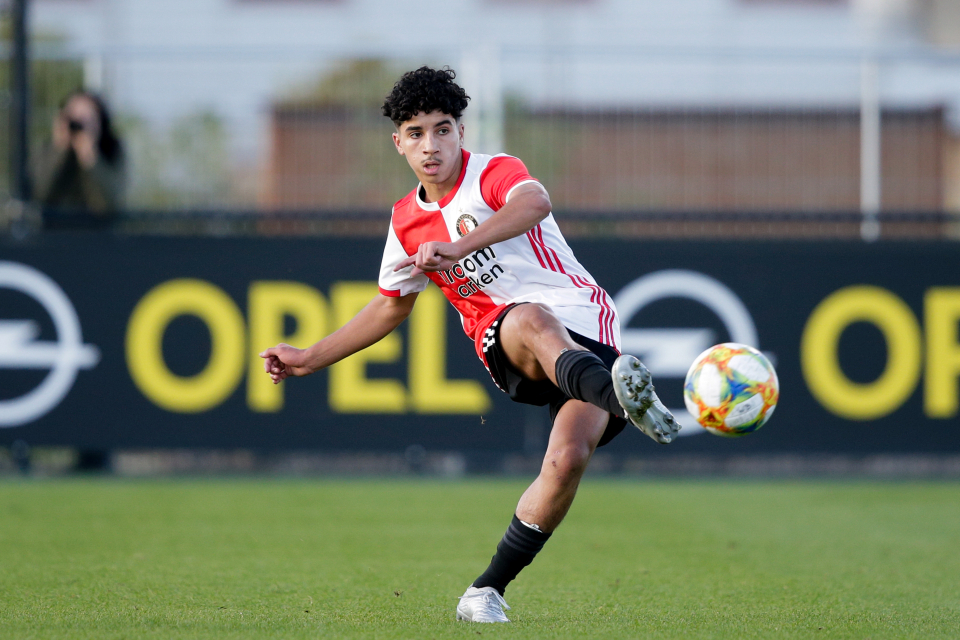 Arsenal have signed Feyenoord youngster Salah-Eddine on a free transfer. The highly-rated player has been the talk of the town as his name matches Liverpool superstar Mohamed Salah. So his arrival at the Emirates earns speculation on the internet as Mohamed Salah transfer news.

Known as Salah, Salah-Eddine will compete to earn a place in Arsenal’s Under-23 side. Before that, he will join the club’s youth academy.

The Dutchman’s playing position is basically central midfield where he has shown glimpses of promise during his Netherland youth career. Later, he came under limelight after playing for Feyenoord.

“It feels great to join a massive club like Arsenal,” Salah said.

“It’s a good environment for me to work on my development and hopefully through the academy I can become a first-team player.

Salah also added, “They first contacted my dad and then I went there for a week just to see what the club is all about, and after that they didn’t really have to say anything. I immediately knew that it was the right club for me.”

No, not that one ?https://t.co/ARyS2AcNXo

On the other side, Arsenal fans quickly reacted to the transfer of Salah to the North London club. They welcomed him and also made jokes about his name saying his Anfield namesake should worry now.

One of the fans wrote: “Not the player we were waiting for but regardless he is now the best in world football with the name Salah.”

Another mentioned: “Mo Salah is no longer the greatest Salah in England.”

Meanwhile, the player expressed his determination to take the challenge of proving his worth at the Emirates.

Salah said, “I’m a central midfielder and I like to play box to box. Offensively I’m a creative player and I can play with my left or right foot.

“I score goals and get assist, and defensively I like to think I do my bit too, especially in the transition.”

Arsenal had previously failed to nurture world-class young talents. Serge Gnabry is on top of that list who is having a dream season in the Bavarian jersey. The German spent the early days of his career in the red-white jersey.

But the Gunners couldn’t use the potential of Gnabry and sold him to Werder Bremen in 2016. Arsenal fans would expect that the board will make sure to utilize the talent of young players, someone like Salah-Eddine to build a bright future for the club.

Arsenal manager Mikel Arteta is eager to rebuild his squad as he signs Willian from Chelsea on a free transfer. Also, he is hoping to confirm Aubameyang for a 3-year new contract. The club is close to signing £22million Brazilian Gabriel Magalhaes to make a strong defensive line.