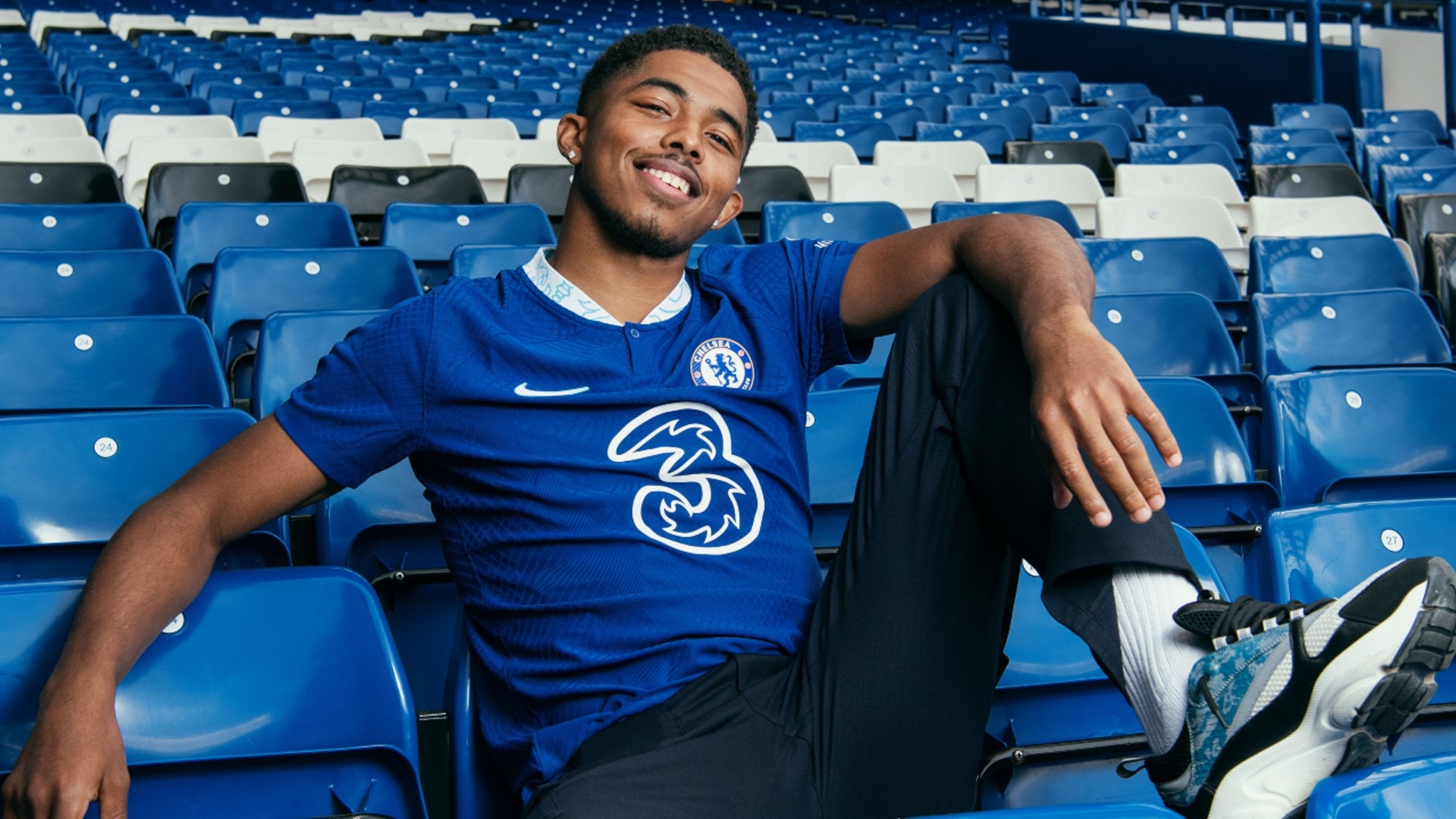 Chelsea FC surely spent a fortune this summer in pursuit of talented soccer players across Europe, which cost the London club a massive amount compared to other giant clubs around the continent, but the manager, Tuchel, is still unsure whether he made the right choices or not.

Despite losing a few key players, the Blues are already top in the Premier League for spending the most in the latest transfer window.

Why did Chelsea spend a massive £273.5 million this summer?

Many supporters of opposing teams are baffled by Chelsea’s astounding summer spending and a record-breaking transfer window, approved by Chelsea’s new owner Todd Boehly, may potentially see the club surpass the £400 million mark by tonight’s deadline.

It is understandable that some supporters do not understand how Chelsea is able to carry out their current strategy when Financial Fair Play regulations prevent clubs from suffering significant losses.

However, in practice, football economics and REAL economics are not equivalent. Nowhere near and because of it, Chelsea is able to spend a lot without worrying about breaking the rules.

The London club is permitted to lose £35 million per season under the Premier League’s existing rules, but UEFA FFP restrictions cap those losses to about £25 million over a three-year period.

However, because to the financial toll of the Covid pandemic, which saw Premier League clubs play for more than a season essentially behind closed doors, the rules have been loosened.

Even if those luxuries are no longer available, Chelsea is nevertheless able to spend lavishly thanks to the way club income and expenses are determined.

However, football accounting dictates that inbound transfer fees be amortized over the course of the contract, while all sales and loan proceeds are recorded at their full value.

In fact, Chelsea’s financial statement also became a vague piece of paper when Roman Abramovic left the club a few months ago.